The challenge of integrating refugees into host countries’ labour markets 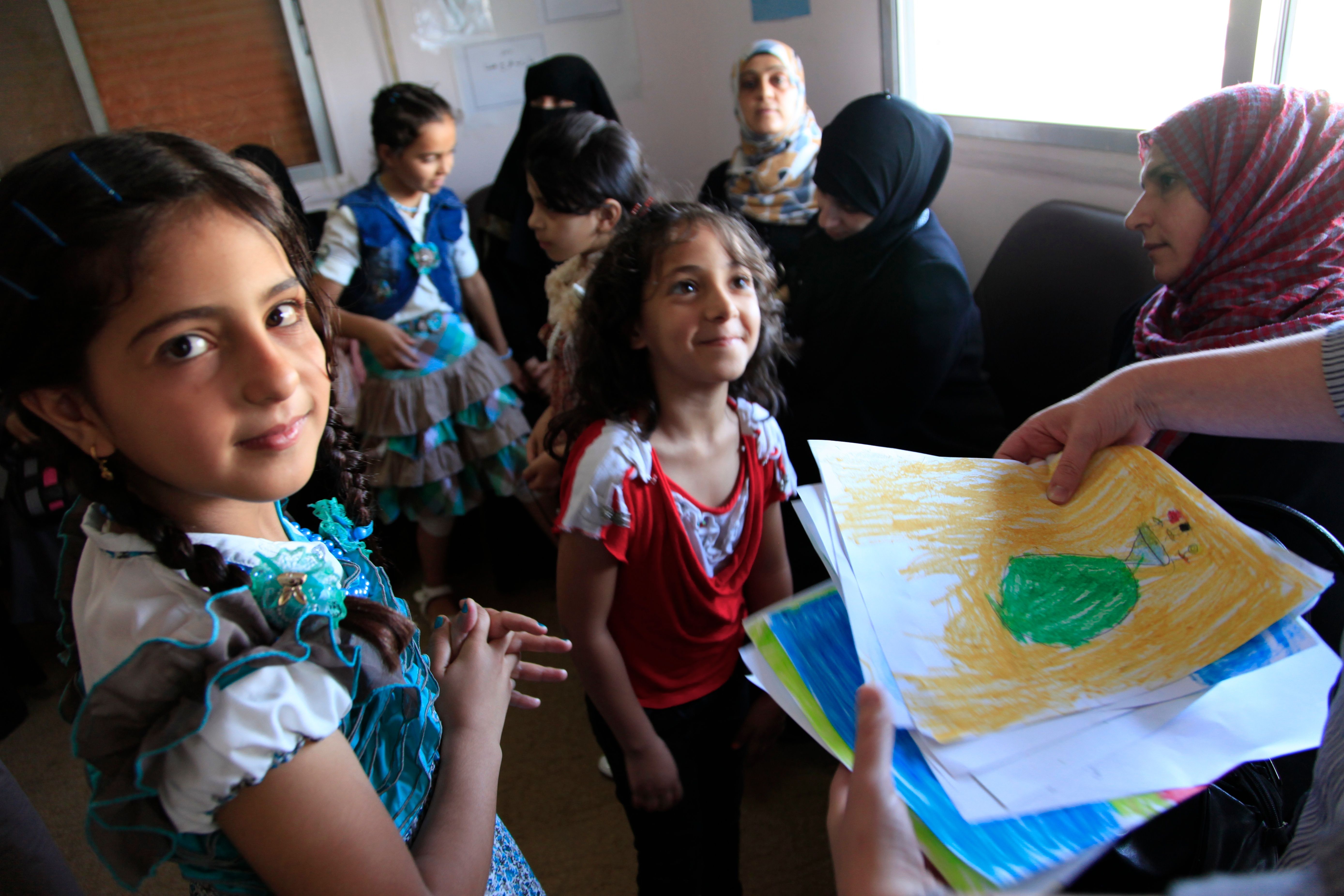 In 2015, over 1.3 million people requested asylum in EU, representing more than double the number of applicants in 2014. During the first quarter of 2016, the number of persons seeking asylum from non-EU countries in the EU reached 287.100. The arrival of such an unprecedented number of asylum seekers poses an important challenge to the European Union and its Member States, that goes further than the humanitarian level and introduces the problem of socio-economic integration of the newly arrived refugees into their host countries.

In analysing the socio-economic impact of this enormous inflow of persons seeking asylum in the EU, the process of integration has emerged as a key factor, which is essential for achieving the desirable level of economic growth and social stability. This means that the overall impact of the refugee crisis on European societies will be determined by the extent and the velocity to which refugees will be successfully integrated into their host countries. In this sense, joining the labour market is considered to be a critical part of their integration in the long term.

Under European law, asylum seekers must have access to the labour market if a decision at first instance has not been taken within nine months of the asylum application, while recognized refugees have the right to access the labour market on the same footing as nationals. However, the acquisition of the desired legal status and thus the access to employment can often be decelerated due to bureaucratic and legal hurdles.

Even when these obstacles are overcome though, it is observed that refugees tend to take a significantly longer time to find employment than migrants arriving for work or studies and it can take them many years to reach an employment rate that is equivalent to that of EU nationals, even in countries with a long history of integration. The reasons are numerous and can be summarized to language barriers, skills gaps, limited opportunities, difficulty in adapting to a new life due to strongly experienced psychological trauma and other cultural challenges.

This slow process of accessing the labour market can in turn lead to a large secluded refugee community, which is deprived of the possibility to utilize any professional skills and to be productive, remaining on the fringes of the economic and social structures of the hosting country. The longer this situation is not settled, the more the anxiety increases within refugee shelters, the social isolation of the refugees strongly burgeons and the feeling of xenophobia spreads into the society.

While there is agreement that early access to the labour market as well as enabling services is key for the successful integration of asylum seekers and refugees into their hosting countries, many differences in applied policies are observed between Member States, as a result of the different level of administrative capacity and economic growth. For example, in some member states, such as Sweden or Germany, structures for the integration of asylum seekers and refugees were already in place based on their previous experiences, which allows them to manage the pressure of the current inflow in a more adequate manner.

Realizing the great importance of the successful integration of the newly arrived refugees into their hosting countries and the burden borne by its Member States, the European Union has created a  repository of promising practices of labour market integration and social inclusion of asylum seekers and refugees in order to enhance mutual learning and transferability between them. The Thematic Event hosted on 22 June 2016 by the DG Employment, Social Affairs and Inclusion of the European Commission under the umbrella of the Mutual Learning Programme pointed out the importance of certain practices and measures, which could help significantly in overcoming the common barriers of the integrating process faced by most Member States.

Early access to the labour market not only for recognized refugees, but also for asylum seekers, early assessment of skills, early resolving of any uncertainties regarding family reunification, investing in education and language lessons, enhancing the role of Public Employment Service and also engaging the private sector into the initiated measures by providing the needed support to the participating companies as well as guidance are only some of the measures proposed.

Finally, the most important step towards integration is to consolidate the idea that the arrival of these newcomers is not just a burden that Europe has to ‘’tolerate’’. It also represents an opportunity, which could help European countries to address demographic pressures and fill gaps in their labour markets. As the European Commissioner for Employment, Social Affairs, Skills and Labour Mobility, Marianne Thyssen, put it at the Thematic Event: “…in the long run the cost of non-integration will be much higher than the cost of successful integration. Investing in the modernization of our integration systems will ultimately benefit all”.