The Crisis Between Russia and the West: Who gets to be right? 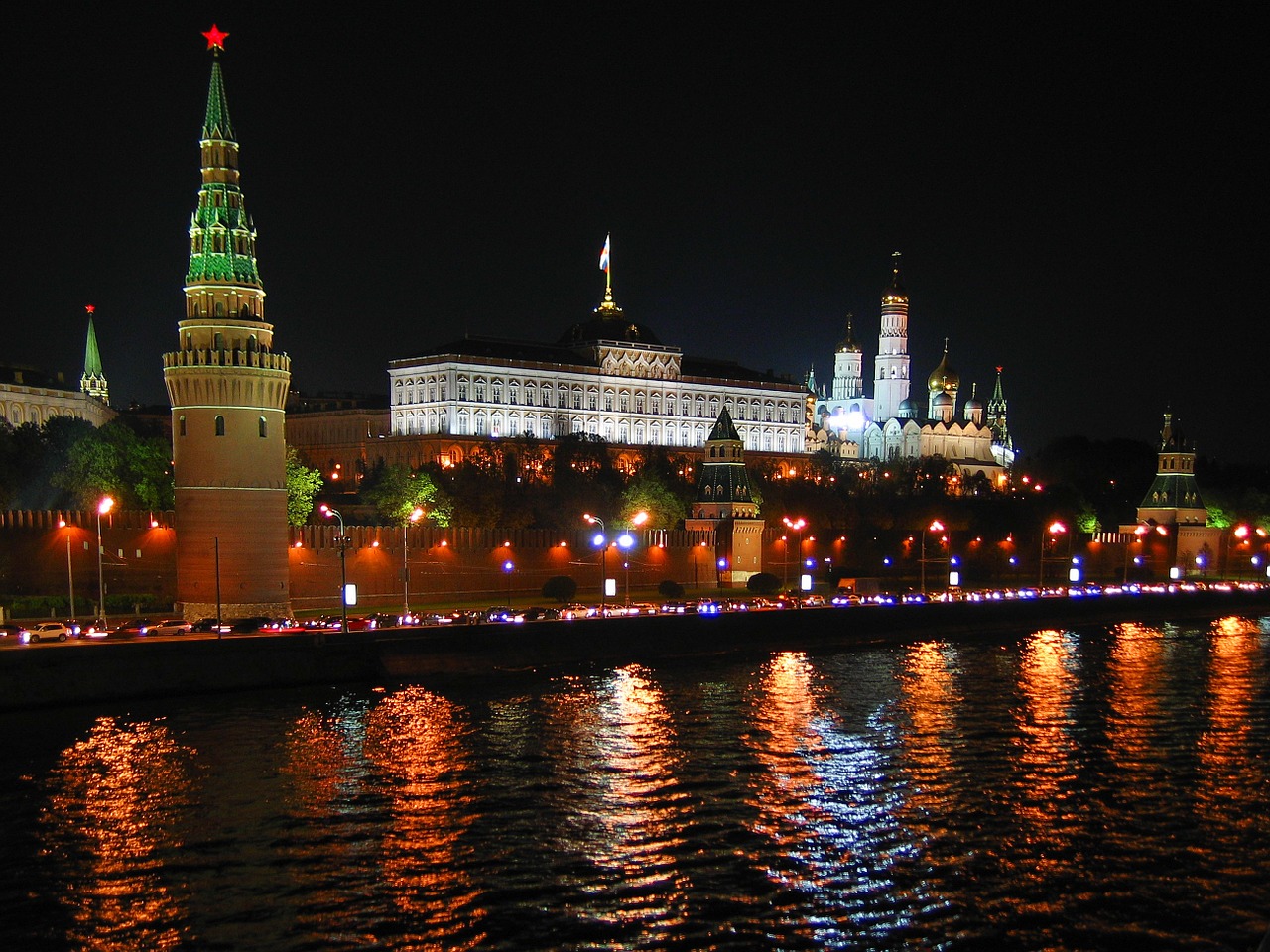 Conflicts are not only about incompatible interests. They are equally disagreements over why the conflict started in the first place. In the crisis between the West and Russia, diverting opinions and beliefs are evident, and both sides go at lengths to distort the narrative of the other. In this context “being right” should however not be the objective. Rather focus should be on how to address the underlying mistrust and feelings of betrayal expressed by both sides.

Actors often disagree on the nature of a conflict because they believe – as well as want to present themselves – that they hold the correct interpretation of the situation. “Being right” is a much desired position as it will turn the situation in your favor and provide you with all the spoils of being “the winner”. During conflicts, actors will go at lengths to validate their understanding of the situation. As stated by Oliver Ramsbotham:

A case of example is the current crisis between Russia and the West where incompatible beliefs and understandings have run as undercurrents for several years and manifested themselves into mistrust and feelings of betrayal. These have now evolved into actions with increased military build-up on both sides, the imposing of sanctions, and suspending of nuclear agreements.

The conflict in Ukraine is often portrayed as the root cause of the crisis between Russia and the West. Ukraine however, was rather a tipping-point after years of mistrust and talking past each other. Since the beginning of the Ukraine conflict, the U.S and Russia have continued to voice their disdain towards each other with an emphasis on the feeling of being betrayed. As stated by Vladimir Putin following the annexation of Crimea:

“They (western leaders) have lied to us many times, made decisions behind our backs, placed us before an accomplished fact. This happened with NATO’s expansion to the East, as well as the deployment of military infrastructure at our borders. They kept telling us the same thing: “Well, this does not concern you.”.. In spite of all our apprehensions”.

The West on the other hand points to Russia’s annexation of Ukraine, intervention in Georgia in 2008, and various “bullying” attempts including violating the airspace of NATO members. Here too the feeling of betrayal is visible as stated by Samantha Power at the United Nations Security Council on the issue of Ukraine:

“Russia has come before this Council to say everything except the truth…it has manipulated. It has obfuscated. It has outright lied. So we have learned to measure Russia by its actions and not by its words”.

There is no consensus to why there is a crisis. Mistrust and differing beliefs is however abundant and both sides continue to present the other sides actions as justifications for their understanding of the situation.

Who will give in?

Instead of addressing the incompatible beliefs, both actors go at lengths to counter-act the opponent’s – what they regard as – propaganda efforts. Russia is e.g. via various state sponsored mechanisms seeking to push its message across with the aim of gaining supporters and distorting negative massaging about its actions and intentions.

The West is likewise seeking to distort the messaging of Russia and amongst other NATO has made it an objective of theirs to distort what they regard as false information. As stated on a webpage created by NATO with the specific aim of counteracting Russian allegations:

“Since Russia began its illegal military intervention in Ukraine, Russian officials have accused NATO of a series of mythical provocations, threats and hostile actions stretching back over 25 years. This webpage sets out the facts”

To this Russia responds with:

“It is difficult to avoid the impression of NATO persistently increasing its military capabilities in its eastern member states. Allegations of a “Russian threat” are a convenient pretext for these activities. The question remains open whether their actual aim is just to ensure high military spending and a good level of “Euro-Atlantic solidarity”, or if they are laying the grounds for some aggressive actions against Russian interests.”.

The solution seems to be to wait for the opponent to admit that they were wrong. Beliefs are however not as easily tradable or negotiable, as are interests. We can therefore end up waiting for a long time.

To reach a sustainable solution, one must know and deal with all aspects of a conflict. In this crisis, however, conflicting beliefs and understandings are not addressed. Rather, they continue to function as fuel on the fire.

First step in resolving this crisis is to address the underlying feelings of mistrust and betrayal expressed by both sides. Because if not addressed, then other attempts to restore relations will surely fail. In tandem with this should be the establishment of cooperation in areas of mutual interest. Such cooperation could arise in the context of e.g. Syria. However, here mistrust has also found its way and complicated arrangements.

Seeking for common ground is nevertheless vital if this crisis, as well as other global issues which are increasingly being hampered by it, is to be solved peacefully. If it cannot be in Syria, then a common ground could also be the hindrance of another World War. Because essentially this is an outcome which neither side believes is of interest.