The difficult dilemma between inequality and unemployment 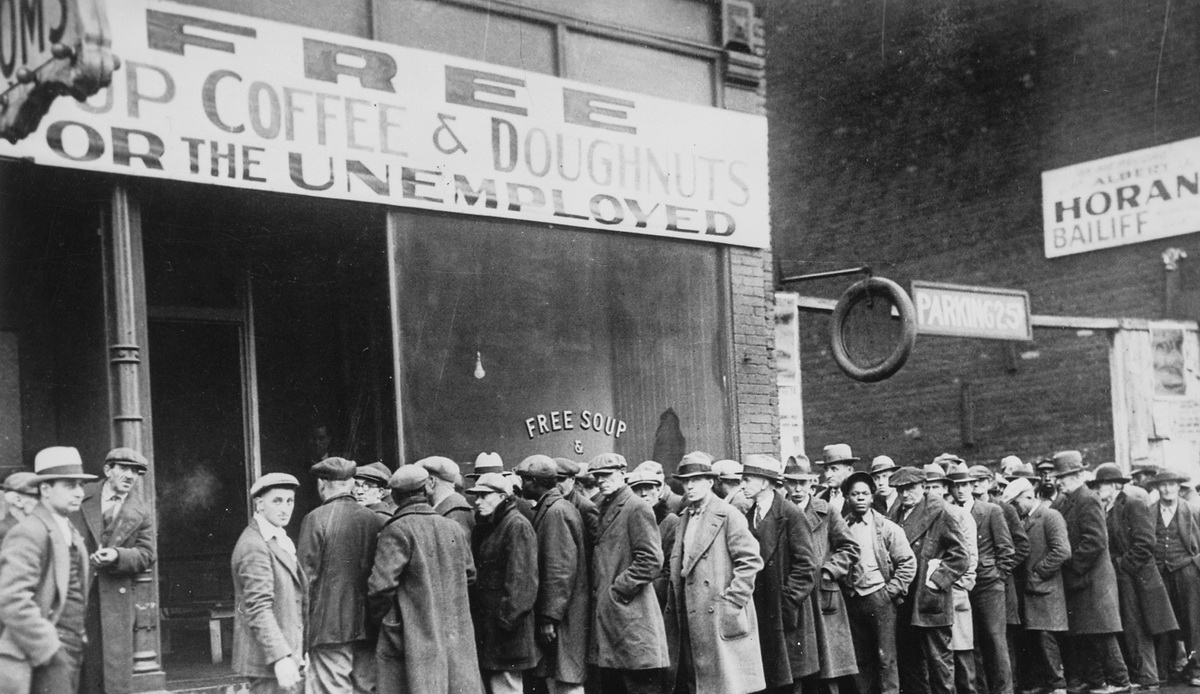 For decades now, European countries chose to curb inequality through rigid employment laws, strong labor unions and generous unemployment benefits – often at the expense of the young and unemployed. The dilemma between inequality and unemployment is difficult, but successful solutions should strike a balance between job flexibility and security.

For decades now, European countries chose to curb inequality through rigid employment laws, strong labor unions and generous unemployment benefits – often at the expense of the young and unemployed. The dilemma between inequality and unemployment is difficult, but successful solutions should strike a balance between job flexibility and security. Too often, young adults feel like they are being held back by unfavorable labor regulations, overly-regulated property markets and a shaky economy. The numbers do not lie either: around 20% of young workers in the European Union (EU) were unemployed in 2015. As suggested by The Economist, solutions might be found along the lines of cutting red tape for businesses, improving education and promoting the free movement of labor. Even if these reforms could somehow be achieved, they risk to increase income inequality.

There are several reasons for these contrasting numbers in the United States and the European Union. First of all, European unemployment benefits are overly generous. This keeps inequality and poverty at bay, but has negative consequences for employment. Generous unemployment benefits discourage people out of work from actively looking for a new job. This is the so-called ‘unemployment trap’. The obvious consequence has been an overall rise in long-term unemployment in Europe, which reduces the chances of finding a new job even further.

Second of all, strong labor unions, stringent labor regulations and high minimum wages reduce flexibility on the EU labor markets. This leads to a situation where European employees, or ‘insiders’, have more job security at the expense of newcomers, or ‘outsiders’. This (artificial) lack of job turnover reduces the chances of people moving into new jobs. Young adults are especially affected by the rigidity of the system. Considering the costs involved in firing permanent employees, employers have become reluctant to hire unexperienced applicants. This has led to a ‘gig’ economy where (young) workers are involuntarily employed on a temporary basis.

In the United States, the system is quite different. Frequent job turnover and a federal minimum wage of 7,25$ per hour  make it easier to hire workers. Of course, this is not without a catch. While jobs are relatively easily available, U.S. wages and quality of work are diverging, which increases income inequality. The ‘insiders’ of this system are those with secondary or higher education degrees. The ‘outsiders’ are often low-skilled employees who could not afford or dropped out of high school/university. The American system is one where access to decent employment is increasingly determined by personal education. This stands in sharp contrast with the European system where education is a lot more democratic, but young graduates are ‘blocked out’ of employment by stringent labor regulations.

It is important to remember that both inequality and unemployment are generally associated with economic and social costs. The apparent trade-off between inequality and unemployment therefore creates an important dilemma for decision-makers. I would argue that, above all, the government should put more effort into providing decent opportunities for young people in terms of (quality of) work, housing, regulations.

In response to the ongoing trends towards business models based on ‘sharing’, on-demand services and flexible work arrangements, the solution to this dilemma might involve flexible labor markets in combination with decent job opportunities. As a way of achieving this, governments could focus, among other things, on supporting youth entrepreneurship and formalizing the ‘gig economy’. This could improve both the quality and security of jobs without stiffening the economy. Young adults certainly have their own responsibilities when it comes to improving the current situation, but additional reforms are necessary to prevent young people from becoming a ‘lost generation’.