The EPP vs. populism: the battle for EU values 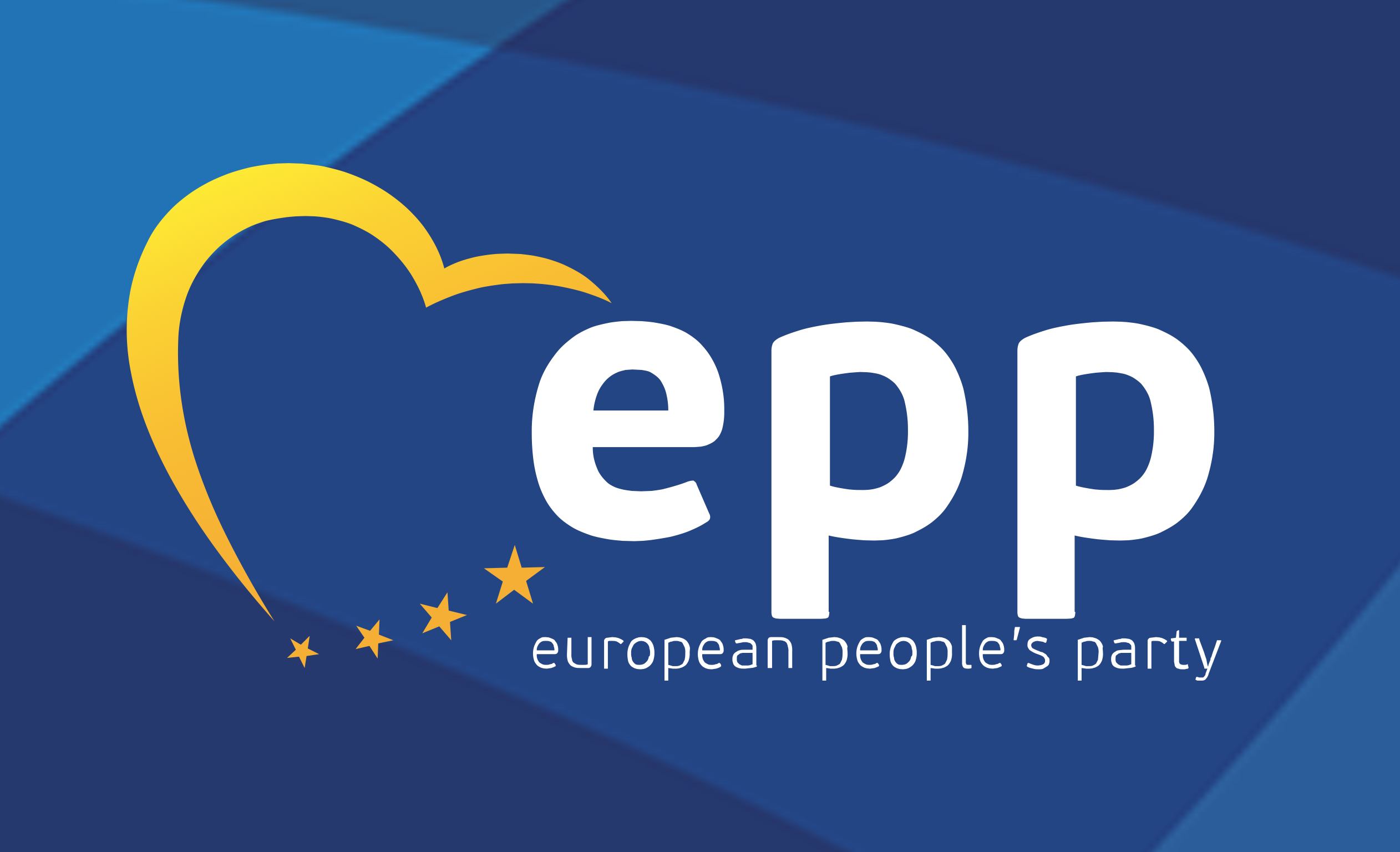 During times of crisis or discontent, people’s political preferences tend to adjust from mostly centrist towards more extreme ends of the spectrum, be it either left or right. The European far-right has been on the rise over the last few years. Populists have gained ground across the continent and Euroscepticism seems to be thriving, even against a much bigger pro-European movement. The centre-right European People’s Party (EPP) is the biggest political group in the European Parliament and has been a steady pro-European factor for years. However, its position could soon be compromised.

The EPP is being plagued by Eurosceptic populist-right sentiments among national parties that fall within its ranks. Hungarian Prime Minister Viktor Orbán’s anti-immigration rhetoric and simultaneous crackdown on civil society are not exactly in line with the party’s values, or liberal democracy in general. But rightfully, the EPP has not broken ties with Orbán or his Fidesz party just yet.

At the same time, Germany’s Christian Democratic Union (CDU) is trying to handle a conflict with their sister party, the Christian Social Union (CSU) over migration. The latter is advocating much stricter regulation, partly in fear of losing votes to the far-right Alternative for Germany (AfD). Both CDU and CSU are members of the EPP group, which means inter-party relations are also on the line here. And so, the quest for the true values of the EPP, and perhaps eventually even the European Parliament, begins.

There are challenges coming from outside as well. The Polish governing Law and Justice (PiS) party has expressed interest in joining the club. Yet the PiS party has been under a lot of criticism for reasons connected to the rule of law and erosion of democratic values, which arguably would damage the image the EPP is currently trying to uphold as a guardian of democracy and fundamental values. At the very least, a decision like this one would cause a shift in the EPP’s political orientation. Not to mention that Poland’s main opposition party, Civic Platform, is already a member of the EPP. A clear signal that the ideas of the PiS party are not in line with those of the EPP group.

Currently, the PiS party is part of the European Conservatives and Reformists group (ECR), which is set to shrink a lot with the departure of the British conservatives because of Brexit. They are looking for new alliances and Fidesz – already EPP member – is their strongest ally in the EU. Though the EPP is expected to remain the largest after the elections in May 2019, populist parties all over Europe have shown a surge in numbers and this is expected to show in the next European Parliament elections. Right now the EPP holds 219 seats but this number is likely going to decrease as voters seem to be disappointed in the status quo and Eurosceptics have spotted their chance to grow.

Although the behaviour of the Hungarian Viktor Orban, Prime Minister and head of the ruling Fidesz party, has been an issue within the EPP for longer, the group remains set on keeping him close in an effort to moderate his impulses. That many within the EPP may beg to differ became clear at the beginning of June when some Dutch EPP members put forward a motion asking for Fidesz to be expelled should the party cross any further red lines. Fidesz Vice President Katalin Novák replied with a strong letter, accusing them of “deliberate lies” and demanding an apology. Instead, they responded with encouraging Fidesz to interpret the action “as an encouragement to hold dear the European values that we share as an EPP family”.

Ousting Fidesz from the EPP would perhaps purge its ranks from a ‘rebel child’, regarded by some as a systemic threat to the rule of law, democracy, and fundamental rights, but instead of solving the issue this would only cause it to move. Orban recently floated the idea of creating a new group of like-minded anti-immigration parties, building on common Christian values. Members would then likely include Poland’s PiS party but also Germany’s CSU, with which it has recently struck an alliance over migration regulation. This means that expulsion would only put the issue outside of the EPP’s sphere of influence, but the sentiments will remain and possibly even get a chance to grow stronger.

As Europe’s biggest political faction in Parliament, the EPP has to deal with an impossible dilemma. Expelling, provoking and possibly estranging the biggest troublemaker of the family to save its own soul, or maintain and perhaps even nurture the relationship and put effort towards saving European democracy and fundamental rights as a whole. It is important to remind ourselves that the European Union is not merely an economic union, but a political union as well. Particularly in times of trouble, calm and constructive political dialogue should be the main tactic for the EPP to actively defend its values and exercise restraint on those trying to undermine them. If the gap between the EPP and some of its members becomes too big there might be a split, but until then it can and should continue to try turning the ship around.