The ethics of NGOs and what happens when it fails 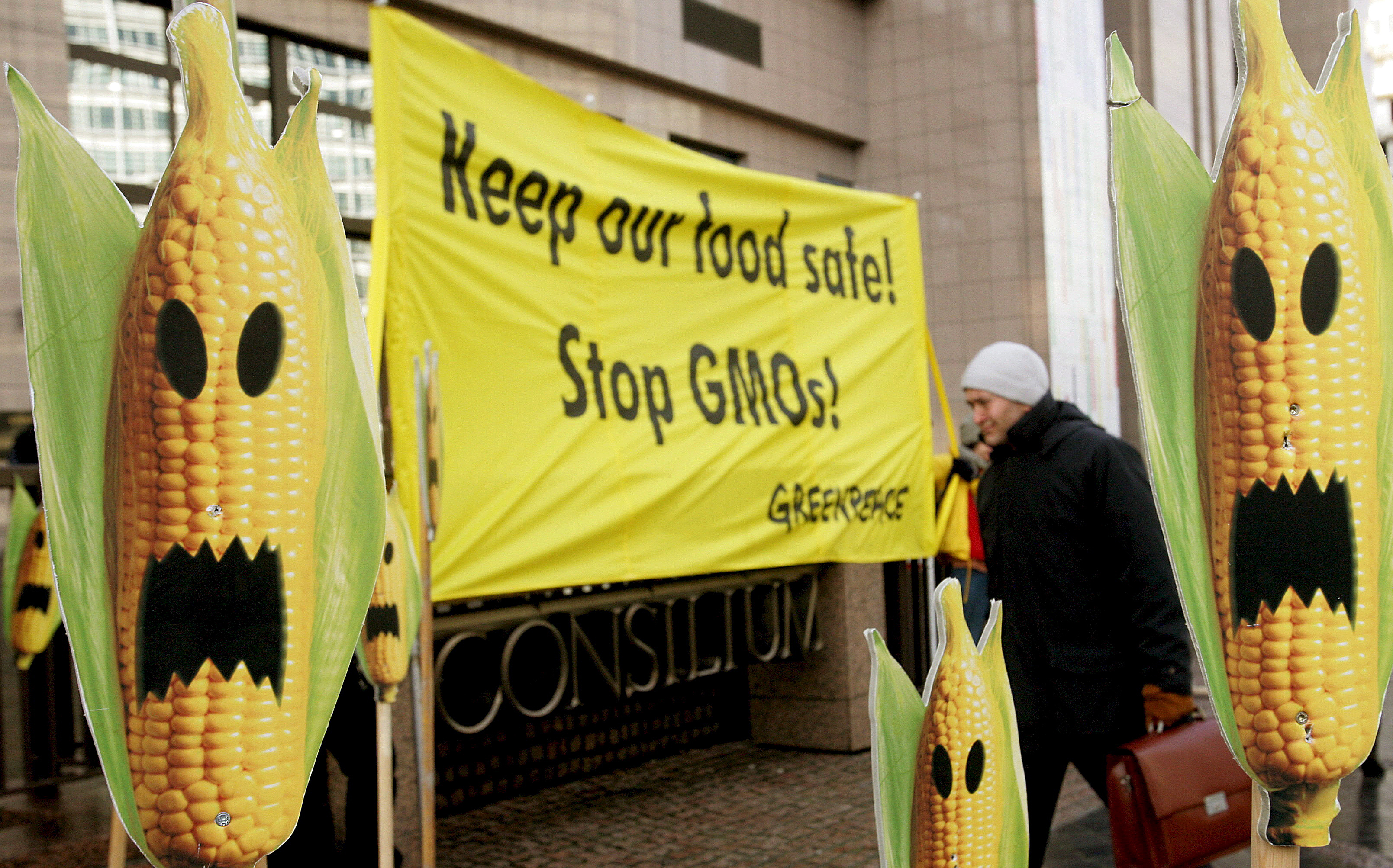 Big non-governmental organisations (NGOs) like Greenpeace can have enormous impact on people’s perceptions of environmental issues. Their campaign against genetically modified foods is a good example. However, when they use that influence to further their own agenda, rather than the public good, it can have very serious consequences.

Businesses all over the world are subjected to a multitude of legislation regulating their activities. This happens to ensure that human health and the environment are not harmed during their efforts to make money. Society tries to keep a lid on dubious claims about products and activities with the threat of litigation or fines. What happens however, when the dubious activities are carried out by non-profit organisations?

Protectors of civil society
NGOs have been instrumental in building up civil society in many countries, protecting rights and promoting progress. Accordingly, the regulations impacting these organisations are designed to facilitate and support, not to make judgement about their value or work. Under the US law there is very little restriction on the freedom of expression and the US Government does not interfere with how NGOs accomplish their purposes. The EU regulations state that NGOs are self-governing bodies, not subject to direction by public authorities.

So what happens when NGOs overstep ethical boundaries, and harm both human health and the environment, while carrying out their activities?

Greenpeace is one of the most influential environmental NGOs in the world. It has a code of ethics, which states that it is “committed to the highest possible standards of ethical, moral and legal business conduct”. They are also a founding member of the International NGO Accountability Charter.

One of Greenpeace’s most prominent and longstanding campaigns is its efforts to get genetically modified (GM) crops banned worldwide. It claims that genetic engineering is a threat to the environment and human health. Additionally, its website states that GM crops should not be released into the environment since there’s not an adequate scientific understanding of their potential impact.

Greenpeace has been very successful in this campaign. In 2015 the EU introduced legislation with the aim of permitting individual member states and regions to ban cultivation of GM crops. More than half of the 28 members have opted to do so.

The problem is that Greenpeace is lying when they say that the understanding of genetic engineering is extremely limited; and that we do not know the long term effects of releasing these organisms into the environment and into the market for food and animal feed purposes.

The US Academies of Science, Engineering and Medicine published a report earlier this year on the development, use and effects of genetically engineering organisms. They reviewed scientific evidence accumulated over the last two decades and examined almost 900 publications on the subject. The conclusion is clear: No substantiated evidence regarding the difference between GM crops and conventional crops.

The report stresses that the genetically modified organisms (GMOs) are not products in themselves, but are outcomes of processes by which scientists are trying to achieve certain characteristics in new crop varieties, exactly like conventional plant breeders do. In other words, all plants and crops we eat have been genetically modified for thousands of years; ever since the first farmers began selecting and breeding the plants giving them the best yields and the desired taste.

Greenpeace is ignoring these facts while very skilfully manipulating the media and playing on people’s fears of a new technology they don’t understand. In Europe and North America this might not be a problem, because we can afford to choose what we eat. In poorer parts of the world however, where they do not have this luxury, it might cost people their health and even their lives.

More than 100 Nobel Prize winners have recently signed an open letter asking Greenpeace to stop their efforts to block GM crops. They single out Golden Rice, a crop previously labelled as “environmentally irresponsible and risky to human health” by Greenpeace. Golden Rice contains an artificially inserted gene which boosts the level of vitamin A rich beta-carotene. The World Health Organisation estimates that a quarter of a billion people in developing nations suffer from vitamin A deficiency. This causes two million preventable deaths a year and half a million cases of childhood blindness. This is a problem that Golden Rice could help rectify.

Is it acceptable to willfully ignore scientific evidence and promote your cause, even if it harms people’s lives, as long as you are a non-profit organisation? Is it OK to manipulate the truth, as long as your intentions are good? Or, should NGOs be regulated, held accountable and put under the same expectations for ethical behaviour as for-profit organisations? I say yes, because the harm you can do doesn’t depend on how much profit you make.