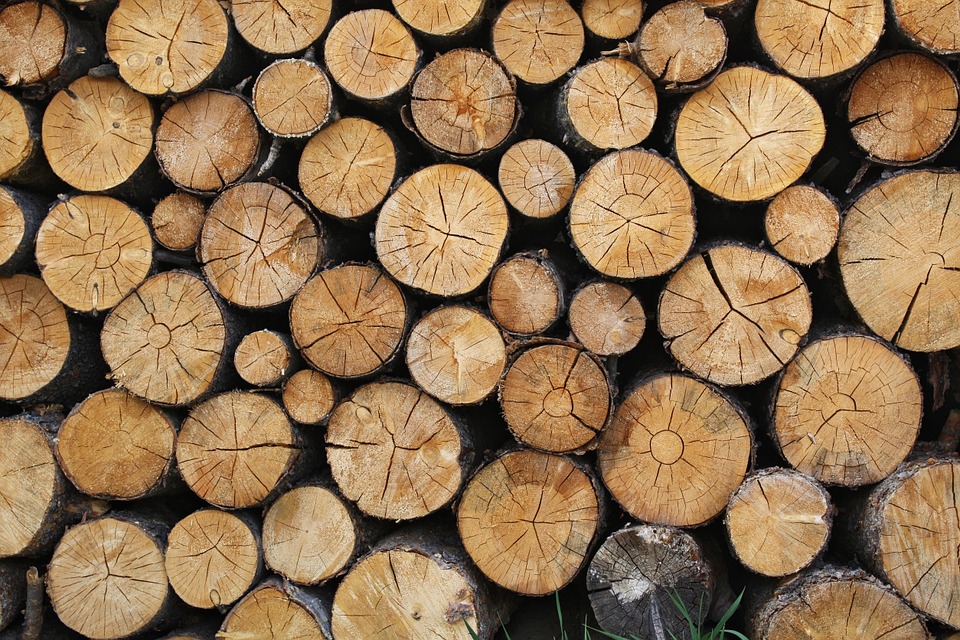 The EU tends to be a credible force in fighting the illegal logging and related trade issues. For that reason, the European Union Timber Regulation (EUTR) in its essence fights illegal logging matters by prohibiting the placement of any illegally sourced timber and timber products on the European market. Three years after it entered into force, the regulation seems to be ineffective by failing to prohibit illegally logged wood products from entering the EU market. On top of that, the regulation could have a detrimental effect in developing countries by potentially harming their progress.

Illegal logging is a global and widespread problem which exact scale and value are hard to estimate and quantify, however, the impacts of illegal logging directly challenge and weaken sustainable economic growth, equitable development and conservation of the environment. According to the World Bank estimates, illegal logging and illegal wood trade practices cost governments and business between 10 and 15 billion USD per year in terms of lost revenue.

As might be expected, there are various drivers of illegal logging, among the most significant ones being the consumer countries’ demand for wood and wood products. Up to now, various measures have been initiated in order to fight the illegal logging by excluding illegal timber from markets. These include bilateral agreements, namely voluntary partnership agreements (VPAs), governmental procurement policies and measures such as the one presently under discussion – the European Union Timber Regulation (EUTR).

The EUTR entered into force on the 3rd of March 2013. From the beginning, it has received prevailingly negative, but very diverse criticism from various actors.

If we rely on the latest EU Commission’s state of implementation of the EUTR, where literally almost all “trees are green”, everything looks just fine. It undoubtedly indicates proper and effective implementation – from which it can also be deduced that the regulation is almost consistently implemented in all 28 member states. On the other hand, this view is not unanimous and, in fact, most of the ENGO’s, such as Greenpeace, point out that weak enforcement and late implementation of the EUTR by the member states are undermining the effectiveness of the regulation, which is insufficient for fighting this comprehensive problem.

In addition, the private industry companies are not adequately and consistently implementing the due diligence requirements imposed by the EUTR. In this respect, Mr. Andre de Boer of the European Timber Trade Federation stated that the lack of consistent implementation of the EUTR is based on the fact that most of the EU member states hadn’t had national legislation on this specific issue until recently. All things considered, it seems that there is still a long way to go to ensure an effective implementation.

While the implementation of the EUTR is predominantly a problem for EU member states outside the EU, this regulation, aiming to induce positive changes, could cause negative ones as well.

Scientists have agreed that the legality verification regime has strongly increased the awareness of different stakeholder groups of the illegal logging issue, however, the consequences of the increased awareness are not known yet. What’s more, the EUTR as a side effect could induce significant changes in developing countries and their industries. The larger exporting companies have more capacity and resources to swiftly adjust and to comply with the EUTR requirements, unlike the small and medium companies that are lacking predominantly financial resources. Consequently, and most certainly, it might lead to market disruptions that could weaken developing industries and hinder their process of development.

Hence, could it be the case that the EUTR, primarily designed to fight illegal logging, but also to induce positive changes in producing countries, actually deteriorates industries of developing countries? It indeed seems so.  Besides, the additional costs that the regulation imposes on governments and private sectors outside of the EU are too high and represent an obstacle to entering the EU market. This should be thoroughly approached and adequately assisted.

It is now upon the European Commission and the Member States to improve their cooperation and communication in order to enable the proper implementation of the EUTR – this means, among others, sharing of knowledge and experiences within the EU.

As the most affected by this regulation are wood-processing companies inside the EU, adequate amounts of resources, mainly financial, shall be allocated to them,  enabling the latter to meet the “due diligence” requirement in the first place, assuring also the proper implementation on the ground. This financial assistance would especially help smaller industry players as they are lacking resources above all. Moreover, consistent assistance provided by the EU to the developing countries that are exporting to the Union would definitely galvanize the implementation of this regulation in near future.

If these arrangements and conditions are in place, the EU would certainly contribute to reducing the illegal logging and related trade problems – big time.  Until then, if not properly addressed, the problem will continue to harmfully impact the environment, as well as the economies and social stability around the world.

The EU will continue to be a significant driver by importing a substantial and increasing quantity of illegal timber. It’s time to wake up. Eventually, once we do so, we may also consider contemplating the quote from the passionate conservationist E. O. Wilson, who once said: “Destroying a rainforest for economic gain is like burning a Renaissance painting to cook a meal” .