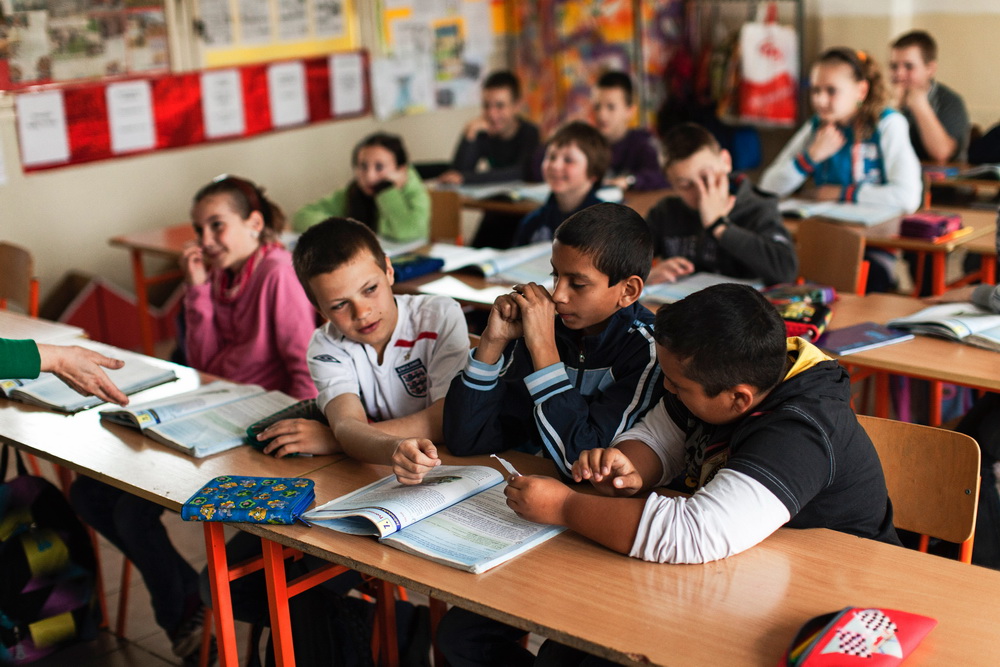 After a turbulent decade of Roma Inclusion starting from 2005, the year 2016 is a year of analyses, evaluations and impact assessment. The end of the decade provided space for discussions with an emphasis on the gains and losses of the initiative. Some of the stakeholders highlight the pros arguing that the decade was the perfect period to raise awareness for the issues of Roma while I echo the cons, arguing that the Central and Eastern European countries overlooked the initiative and shown lack of interest in sustainable changes for inclusion of Roma.

The initiative started in Budapest with the conference “Roma in an Expanding Europe: Challenges for the Future,” in 2003. This initiative aimed to bring governments, IGOs and Roma NGOs together in order to eradicate discrimination and address the gaps of Roma inclusion in Europe. In 2005, the initiative gained momentum and the stakeholders in Sofia proposed the Decade Declaration. Out of many alarming issues, housing, health, education and employment were addressed as main priorities of Roma. This initiative was mainly focused to cover countries in Central and Eastern Europe:

The Decade Declaration committed the countries to work according to the priorities. In this way, Roma issues became visible in national agendas. Some countries showed positive progress in education and stakeholders were happy to present trending results in conferences and publications. Furthermore, the Decade with the support of other initiatives also contributed to the recognition of Roma in the participating states. Altogether, the Decade was a platform for sharing good practices, experiences and impact for patterns of inclusion as well as a springboard for robust influence on national and international level.

Although the above mentioned facts seem to present a successful era for Roma, I believe that some of the most urgent issues were not addressed. Although education in most of the South East European countries was progressing, I believe most of these countries missed the point of inclusion. The local, national and EU actors should understand that Roma should be part of the decision-making processes and stop considering Roma as a project-nation – meaning that Roma are not just a number for statistical facts used to attain projects and funds. Rather, Roma is a population which can contribute to political, cultural and socio-economic progress in all European countries. That is the real point of inclusion.

In a period of ten years, there was a lack of sustainable results in employment, health and housing. Many of the states overemphasized the results in education while turning a blind eye on housing. Roma can be an easy target to displace if investors offer a mega project in areas where Roma live – like the recent example in Albania shows. Due to discrimination in most of the participating countries’ labor markets, Roma are still one of the poorest nations in Europe. Furthermore, the life expectancy of Roma remained the lowest in comparison with non-Roma population. Even in education, some of the Central European countries like Hungary and Slovakia still advocate for school segregation. All of these facts have been presented, but stakeholders failed to generate sustainable recommendations in order to solve these issues. Thus, the policy impact of the Decade is questionable.

In my opinion, these kinds of initiatives have to be consistent. If European countries commit to improve the situation of Roma, then it should not only remain on paper. The Decade suffered from misapplied mechanisms for monitoring and evaluation; therefore it lacked a clear result-orientation and in the end – lost its relevance for Roma communities. Furthermore, stakeholders in multinational initiatives should acknowledge the context before they recommend patterns for inclusion. Every country participating in the decade has a different context and according to that context, solutions should be provided which would support a sustainable change. Roma issues in Serbia differ from the issues of Roma in Bulgaria.

Finally yet importantly, I believe that Roma must use their own potential in all the processes during the implementation of such initiatives. Nowadays, Roma have human capacities to run initiatives, analyze, recommend, monitor and evaluate. Young generations have the energy while the elders have the wisdom; the mix of youngsters and elders is a winning combination. This is why I advocate for the motto For Roma from Roma rather than For Roma with Roma which was the case in the Decade.