The gender in Brexit 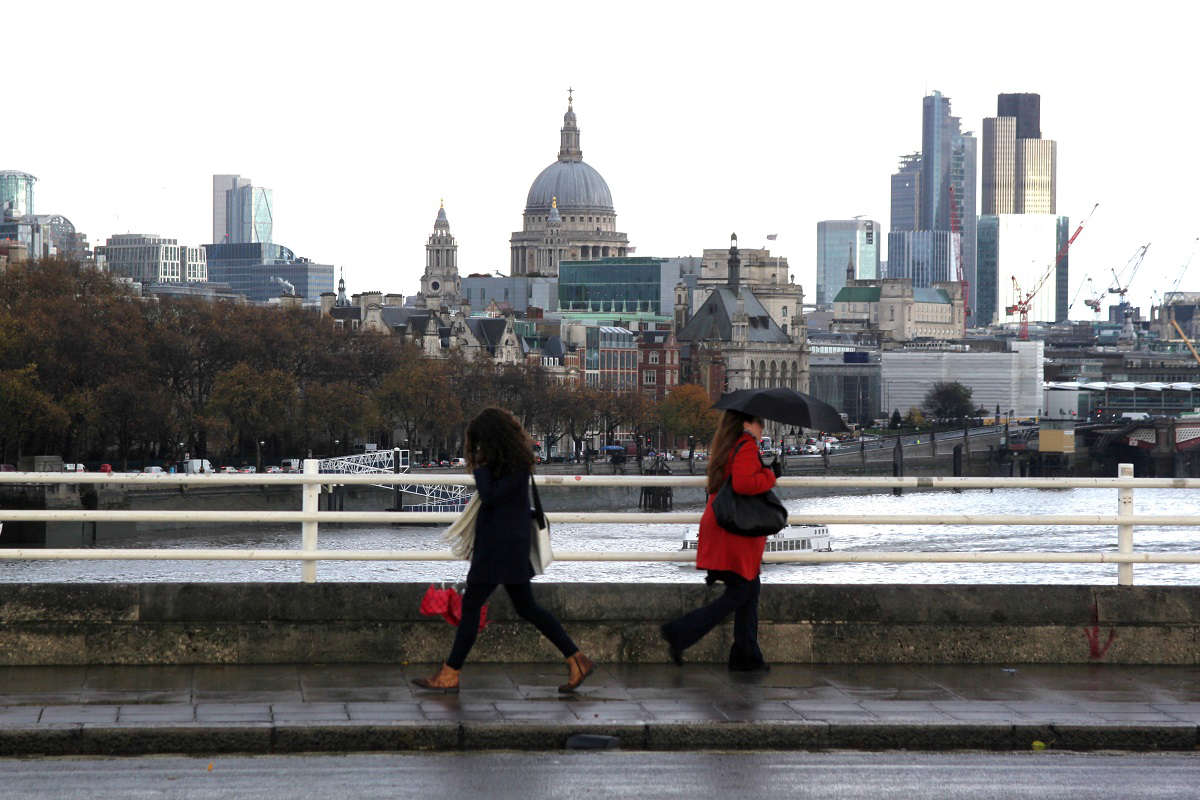 Regardless of the outcome of the upcoming Brexit negotiations between the UK and the EU, women will lose from the deal. But it is not too late yet to turn crisis into opportunity.

In 1975 the United Kingdom held its first referendum about leaving the European Economic Community – the European Union’s predecessor – and decided to remain. Many things were different back then, including the role women played in the debate. Not only were women addressed by politicians – who seized the opportunity to mobilize voters – but also they actively campaigned to ‘vote yes!’.

41 years later instead, women’s issues were little discussed in the debates running up to the referendum on June 23rd. What was different this time?

One of the main reasons is to be found in information, or the lack thereof. The economic integration process promoted by the EU has not only contributed to growth, but also to reducing gender gaps, especially on the labour market. Indeed, over the past four decades, EU policies and legislations have brought about a significant improvement of working conditions, particularly for pregnant women and mothers, and stipulated basic rights, like paid holidays or the possibilities for couples to take time off for their kids. For instance, in 1984, the UK government was forced to ensure equal pay for work of equal value after being taken to court by the European Commission.

Although these achievements were at stake in this summer’s referendum, few, if any, informed the public. We saw political campaigns and debates by men, for men and about men. Only 16 per cent of TV appearances on the topic featured women, and not a single woman was among the ten individuals receiving the most press coverage on the topic. Sporadic articles and unions’ attempts to point out the gender in Brexit were drowned out by a noisy debate dominated by the right.

It is therefore not surprising that women did not vote significantly differently from men, yet, they were much less decisive. An indecisive crowd just before an election or referendum is typically a gift for politicians and campaigners. Had the Remain campaign targeted women more skilfully, the vote could have been turned around – we are talking about more of half of the UK’s population after all. Simply putting the blame on those women who voted ‘leave’ does not do the trick: democracy is not only about decisions, but also about the information they are based them on.

Anyway, the decision has been made, and although many UK citizens would have liked to change it – let us not forget those 7 per cent ‘bregretting’ their votes the morning after – they will have to deal with the consequences. What are the consequences for women then?

The answer depends largely on the upcoming negotiations between the UK and the European Union. In the best-case scenario, the UK and the EU manage to tailor a deal that would make the UK better off economically than it is now, and things could stay the same for women.

In the worst case, the ‘hard’ Brexit scenario would throw the UK back to trade rules per WTO framework. The real outcome of negotiations is likely to lie somewhere between these two scenarios, but in any case, the UK will probably end up with more protectionist trade policies, and access to the Single Market will be restricted, increasing costs for UK-based firms. The economic downturn that would follow – and rarely have economists agreed so widely as on the damage that Brexit will wreak on the UK’s economy – would bear more costs on women than men, as they are in more vulnerable working and social positions more frequently. This is costly: already now, the UK economy’s long-run total income loss due to gender gaps is estimated at 14 per cent.

Besides the economic consequences, UK citizens will also experience a change in internal policies and legislation. Chances are high that the government, promising less regulatory burden for businesses, will not leave workers’ rights intact, including laws protecting from sexual discrimination in the workplace or offering paid maternal leave and pregnancy benefits. Currently, trade unions are negotiating better future deals for women within the EU – sadly, the UK will not profit from those anymore.

However, it is not too late yet to make women’s voices heard in the debate over the modalities of Brexit: the negotiations have not started yet, the UK’s strategy remains unknown, and hence open to certain inputs. Some of the cards women and their advocates could have played out remain, and as gender equality fosters economic growth, the win-set is considerable. Otherwise, we will experience a manifestation of what French philosopher Elisabeth Badinter predicts in her latest book – the de facto loss of women’s rights that we took for granted too easily.