The hunger for organic is growing – but how best to feed it? 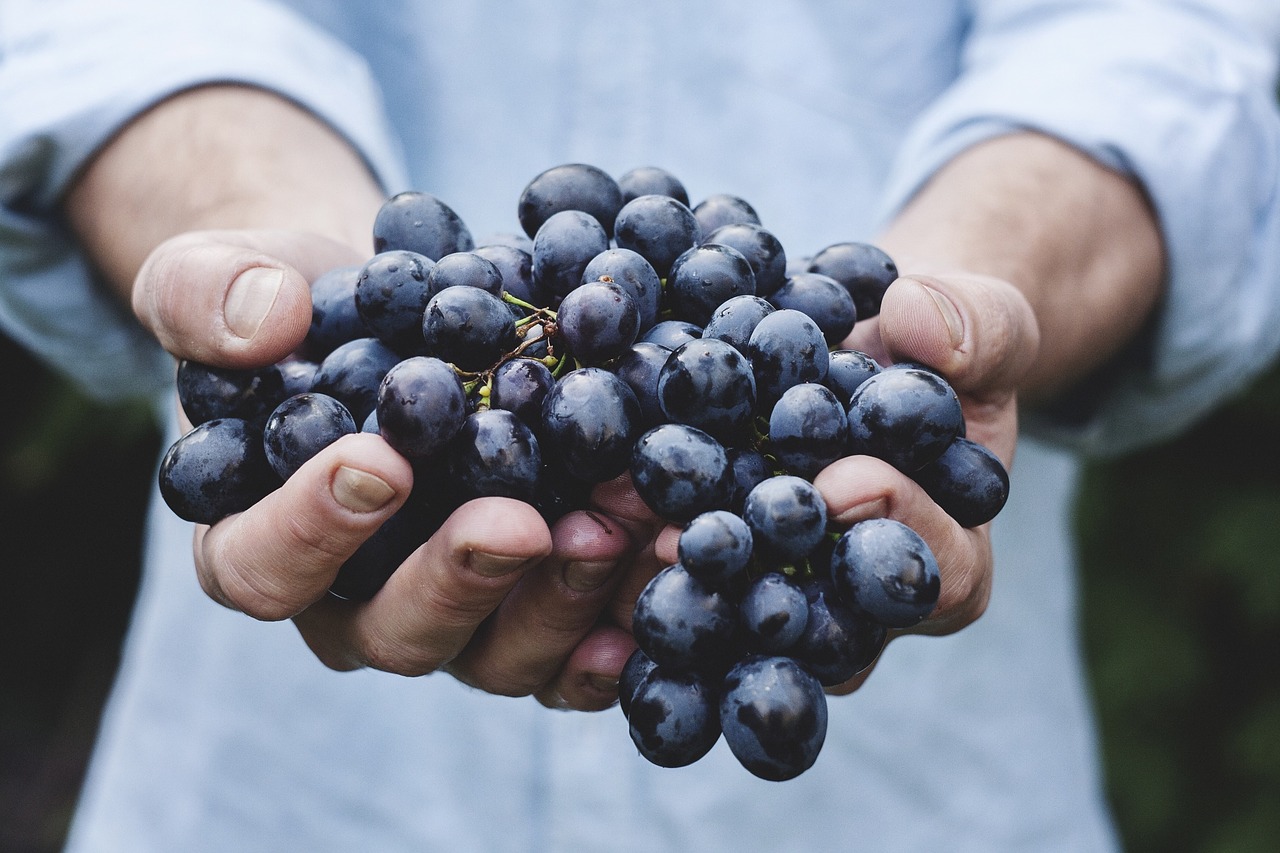 With the organic market booming, there has been a recent overhaul in European organic legislation designed to meet this ever-growing demand and expand organic production. Whilst this is a move that should be welcomed, we should nonetheless be wary of the repercussions this regulation reform brings for the organic project. There is still work to be done to reach a satisfactory compromise between promoting organic agriculture whilst maintaining the values of the organic movement.

After three years of intense negotiation, the European Commission has finally reached a preliminary decision on the reformation of organic legislation. In effect from July 2020, this overhaul of existing organic legislation is an attempt to harmonise and promote sustainable development of organic production in the EU, whilst also improving customer confidence by introducing more robust preventative and precautionary guidelines. For the most part, this move has been welcomed from environmentalists but in some quarters, the new regulation is seen to pose a threat to the integrity of the organic movement and the values it espouses. So, which is it?

There is a growing body of research evidencing environmental and public health issues associated with the use of agrochemicals in agriculture. Numerous concerns linking pesticide use to human health effects, ranging from acute problems to long term issues such as cancer and endocrine disruption, have emerged, as well as alarming indications of environmental effects that this chemical use is having on our rapidly diminishing biodiversity, notably our bee populations. Furthermore, repeated research has found that organic agriculture can adequately compete with the level of output from conventional farms, all the while free from concerns of environmental or health risks and costs of expensive agrochemicals. As summarized in the UN report on the right to food “reliance on hazardous pesticides is a short-term solution that undermines the rights to adequate food and health for present and future generations”.

It therefore comes as no huge surprise that demand for organic produce in Europe is growing exponentially, at a rate of 6-9% a year, and currently generates €20 billion a year. In the last 10 years alone, the amount of land cultivated for organic agriculture has doubled whilst the market for organic produce, driven by a strong consumer demand, has quadrupled. This has therefore led the European Commission to reform its organic legislation in an attempt to, amongst other things, clarify and unify organic guidelines and expand organic production whilst strengthening consumer confidence in the standard of the produce and preventing fraudulent practices.

With this in mind, it would seem as though any move towards encouraging organic agriculture in the EU would be a welcome one. However, this legislation has created division amongst those who advocate organic production.

The first is a concern that the new regulations will represent a weakening of the organic certification system. For example, the implementation of a ‘one-size fits all’ policy, whilst intended to unify practices, can be argued to be inadequately adapted to specific constraints of country and region, and, whilst strengthening regulation in one area, may in effect weaken those in another. This is summarised in the OF&G’s assertion that “the regulation, while setting a genuine and tangible base line can, also, act as a straitjacket.”

Furthermore, there are concerns that some substances authorised for use in organic culture, despite viewed as more ‘natural’, may actually also be detrimental to environmental and human health. For example, substances such as copper sulphate are widely used in organic production, despite the fact that it is considered to be harmful to wildlife, soil and water quality. Thus, it is pertinent to question the stringency of organic regulation and potential effects from the use of harmful chemical alternatives.

Lastly, there is a concern that the move to expand organic agriculture may encourage its industrialisation, which may negate the original values of organic agriculture. Organic agriculture was originally conceived as a process of production that respects natural processes and rhythms, whilst guaranteeing social justice for workers, creating alimentary autonomy and allowing access to high quality food. The concern is that the expansion of organic production may reproduce the race to the cheapest price as opposed to the fairest, as seen in conventional practice, thus leaving organic “empty of substance”.

Supporting the transition- but at what cost?

As often encountered in controversial topics, the fundamental question in this debate seems to be a question of scale. Is it better to encourage the growth of the organic sector, using all available channels to mobilise organic production, or is it better to prioritise integrity of organic practice at the risk of keeping it more marginal and inaccessible?

Arguably, in the context of the ecological crisis, the urgency of the need to work towards creating a sustainable form of agriculture, free from costly agrochemicals, is such that there is a need to be pragmatic. Thus, legislation that encourages wide-scale change with clearly defined parameters and a unified vision of agricultural practice are imperative, and a key strength of the reform is that it is focussed on facilitating the transition to organic agriculture. For example, permitting farmers to practice both organic and conventional farming simultaneously (provided that they are kept adequately separate) allows farmers to transition to organic culture gradually whilst experimenting with best production practices. Furthermore, the new legislation enables easier certification for small farmers by using group certification, as conversion is often a costly and time-consuming process that is a barrier to entry for many small producers.

Thus, whilst it is important to recognise the limits of this reform, it must be also acknowledged that in some respects it represents a positive step forward for facilitating the necessary transition to organic production. However, it is vital to find the compromise between meeting consumer demand and undermining the core values of the organic project. Therefore, lobbying to ameliorate best production practices are, and will continue to be, vital to create an equitable and sustainable agricultural system.