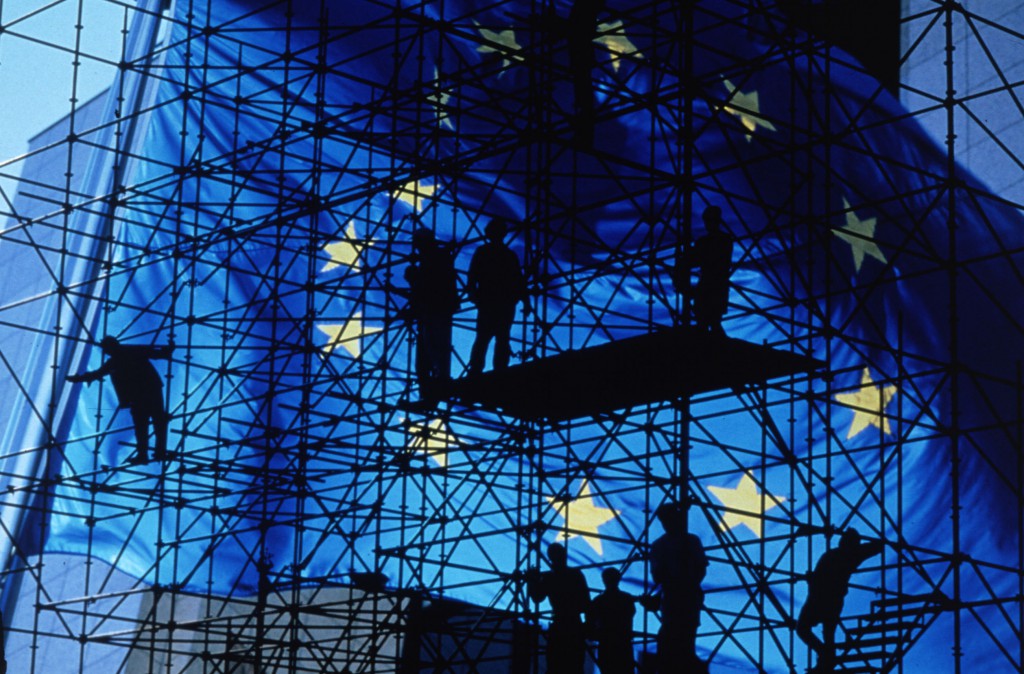 As a result of multiple crises, Euroscepticism, defined as criticism of the EU and opposition to the process of political European integration, has been on the rise in the EU. Where the youth of the EU stands on this issue, explains Karina Oborune, education expert from Latvia

Since the outset of the economic and financial crisis in Europe, the level of European identity and solidarity has seemed to lessen. The crisis has caused much political controversy, electoral volatility and civil strife, affecting political parties, voting behaviour and governing institutions. Euroscepticism is no longer just a British disease – the virus has spread across the European continent. Eurosceptic parties across the EU have never been more successful than in the 2014 European Parliament elections. As a result, Euroscepticism, defined as criticism of the EU and opposition to the process of political European integration, is currently rising in the EU.

Besides, the Euro-scepticism has been often cited as a threat of EU disintegration and there is a growing sense of “dislove with Europe” among younger generation. How much does the youth in the EU know about the way EU functions and its benefits? What is the general opinion of youth on EU integration, compared with older generations? Is youth right wing radicalization in some parts of the EU a real threat and why does it occur? What are the reasons for rising euro-scepticism (high unemployment rate, migration) and what measures can we apply to decrease euro-scepticism?

According to Eurobarometer data, the relationship between the EU and its citizens is rather cold: 60 per cent of Europeans think their voices do not count in the EU. Moreover, 75 per cent of EU citizens do not feel involved in the EU decision making process. Almost half of people who live in Europe never think of themselves as Europeans. Ironically, as integration is becoming more advanced, EU nationals feel less and less European. Since 1992 the average level of European identity among EU citizens has been decreasing.

Children and young people are, in general, far more pro-European in their views than their parents’ generation.  Also data from the Eurobarometer series confirms that young people have been less likely to be Eurosceptic than their elders. Young people are also less nationalistic than older generations. Young people have more chances to travel in Europe compared to their parents and grandparents, having an opportunity to “experience” European similarities and varieties. This is a group of people who have never experienced the worries of visas to live, work and travel across a common European zone and it has shaped how they see their place in the world. Free movement is an inherent part of their ethos.

However, the recent data also shows that young people are poorly informed about the functioning of EU institutions, its policies and elections. The age group of 18-24 had the lowest turnout in EP 2014 elections. Only 2 out of 766 members of the European Parliament are under 30 years old.

Euroscepticism is often used interchangeably with right-wing populism and it appears plausible that a strong opposition to European integration is a pan-European characteristic of the radical right. Eurosceptic parties are popular among young people who have been particularly hard hit by the crisis with around 20 per cent unemployment rate amongst under-25s in the EU28.

A combination of a low level of information about the EU’s competences and decision making processes and the economic hardships makes this group especially vulnerable to ideas of Euroscepticism. Indeed, the right-wing parties across many European countries are experiencing their greatest success with people aged 18 to 30 including the Greek Golden Dawn, Hungary’s Jobbik party and the Dutch Eurosceptic Freedom.

The youth hence appears to be both the most pro-European and the most Eurosceptic force, depending on the context of the Member state.

The European Commission argues that mobility itself helps fostering a deepened sense of European identity and citizenship among young people. Nevertheless, the Commission should invest more in awareness raising campaigns (especially e-campaigns), civic education, traditional and social media communicating to children, teenagers and young adults. Especially, more input should be given to interactive and personalized information. Furthermore, in order to fix the problem at its source, more investment should be dedicated to programmes for unemployed youth. The EU’s youth policy has to be comprehensive because the continuation of the project of EU integration is depending on the generations to come.