The Nagoya Protocol: Please sign here, here and here before proceeding with your research 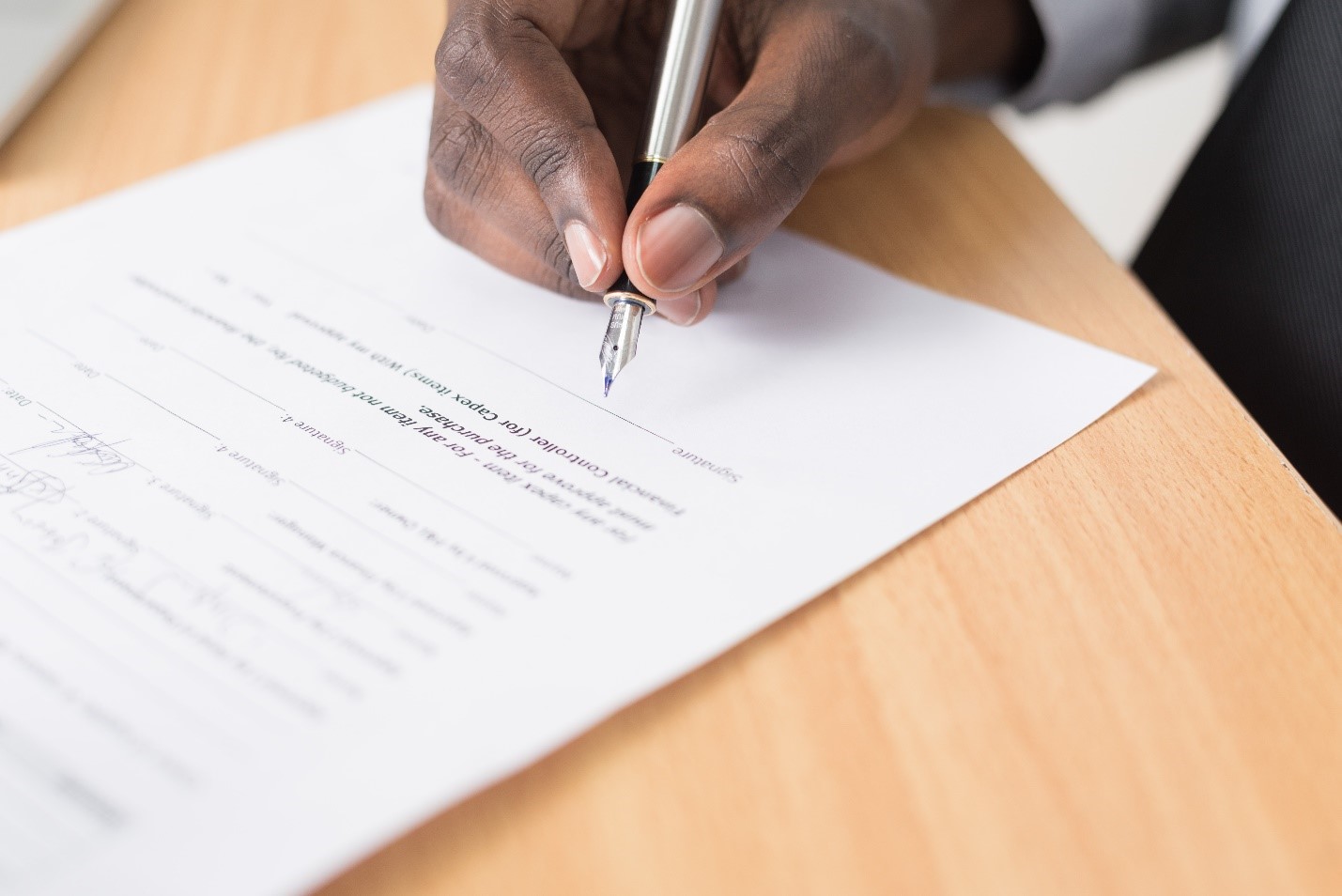 The Nagoya Protocol is a novel legal instrument and it aims to enable fair access and benefit sharing of genetic resources, but to what cost? Its implementation creates serious impediments for progress in science.

Using genetic resources, whether from plants, animals or micro-organisms, refers to the process of analyzing their beneficial properties and using them to contribute to scientific knowledge or to develop new products.

The rapid development of modern biotechnology has allowed us to use genetic resources that improved our understanding of the living world and led to the development of new products and practices that contribute to human well-being.

When researchers take genetic resources from another country, what obligations will they have for the country of origin for sharing potential benefits of their findings? What about museums when they accept new specimens for their collection, who gets credits for the samples? Or pharmaceutical companies that use traditional knowledge together with medicinal plants from less developed countries to develop new products?

The Nagoya Protocol aims to shed some light on these issues related to access and benefit sharing of genetic resources. However, implementing the Nagoya Protocol in national laws creates overwhelming bureaucratic impediments in many countries and therefore complicates the access to and use of genetic resources instead of simplifying it. A consequence of this is the researcher’s activity being slowed down.

The mechanics of the Nagoya Protocol

The users of genetic resources, before starting fieldwork in a country that restricts access as such, usually enter into a prior informed consent (PIC) which typically is a permit that grants access to genetic resources and establishes terms and conditions of utilization. Following PIC, the users are to negotiate mutually agreed terms (MAT) that will then define the benefits for the provider of the genetic resources as well as further contractual issues.

The competent authority from the providing country will issues an internationally recognized certificate of compliance which will be published at the ABS Clearing House. When genetic resources are utilized in another country, this should trigger a notification to the provider nation via the ABS Clearing-House.

Standing upon the shoulders of giants? Only after crossing the bureaucracy barrier

Scientists today build on the knowledge and previous discoveries made by others. Now this process is being slowed down because it limits the options for scientists. They now have an extra barrier they must cross.

Kazuo Watanabe, director of the Gene Research Center at the University of Tsukuba in Japan, fears that red tape surrounding access to and exchange of specimens will hinder field studies in disciplines such as taxonomy and ecology.

Overly bureaucratic requirements can be a disincentive for research and development and the generation of benefits from the use of biological diversity. Additional permits and bureaucracy could strain limited budgets or deter respective research.

Darren Smyth, a patent attorney points out another likely outcome usually overlooked by the proponents of the Nagoya Protocol, which is that “companies and institutions may simply avoid natural products research altogether”. He goes further to explain that less research would mean even less chance of making these discoveries, resulting in less ‘benefit’ for everyone.

In theory, the Protocol aims at providing a transparent, clear and certain legal framework for the effective implementation of one of the three CBD objectives, but we’ve seen how this can unfold in practice.

The Nagoya Protocol is seen by many as a bureaucratic burden and might create negative consequence in the pursuit of academic science, product development and innovation.

Universities, research centers, companies or other interested party will need to review their research and development activities and consider implementing measures that comply with the Nagoya Protocol.

When ABS rules are simple, unbureaucratic, pragmatic and inexpensive in their implementation, interested parties won’t look for more favorable condition elsewhere, thus maybe avoiding missed potential discoveries from their initial plan. ABS, when implemented properly, hold great potential for multiple benefits, for providers, users and for the conservation of nature.