The Rio Olympics: Green or a Greenwash? 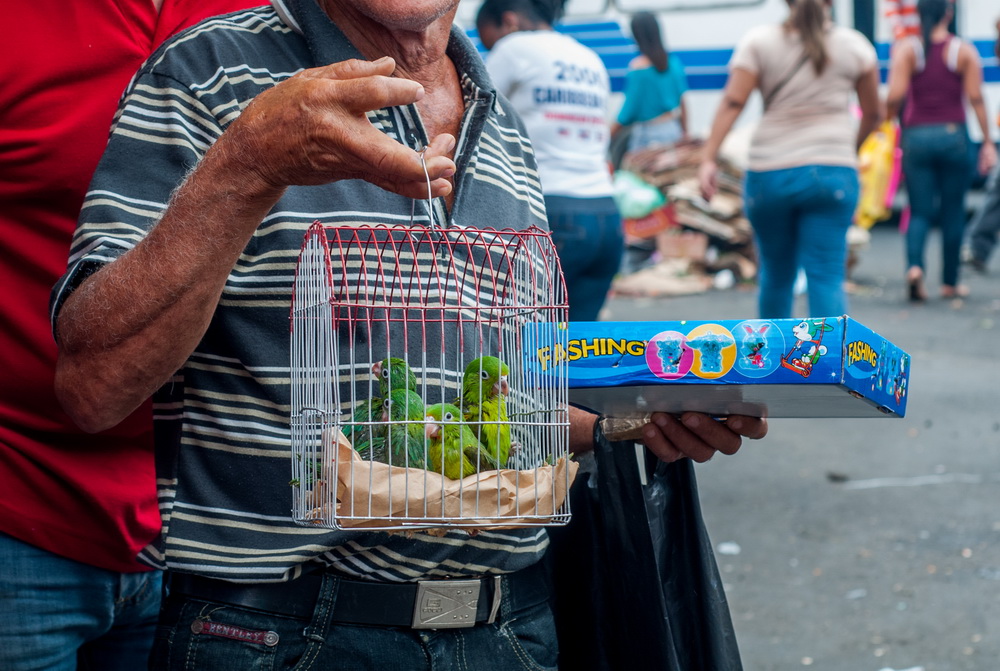 Rio won the honour to host the Olympic Games on the idealistic promise it will leave a “sustainable legacy”. There is, however, a distinct difference between the ideal and the reality when the Olympic Sustainable Management Plan fails to combat the booming Brazilian illegal wildlife trade. The international community are on one hand promoting Rio as green, but on the other accepting their contribution to what the UN has recently found to be ‘an unprecedented threat to wildlife’ by allowing Rio to host the world’s biggest international sporting event.

Much of the negativity surrounding the Rio Olympics warns of the Zika virus, the political and economic insecurities and the gang culture endemic to the city’s favelas.

This op-ed, however, will focus on a largely ignored topic that poses an imminent and increasing risk to the world’s natural heritage: Wildlife trafficking. The protection of wildlife, on which healthy ecosystems depend, are core to a policy of sustainability. It will be contended that there is a grave hypocrisy when the International Olympic Committee (IOC) purport sustainability as the theme of the games when it is commonplace to find hundreds of poached wild animals caged up for sale in the street markets of Rio, the host of the international games.

Wildlife trafficking is the fourth largest illegal trade in the world. A new report published by the UNEP and INTERPOL named, ‘The Rise of Environmental Crime’ has found the value of environmental crime to have increased by 26%, now estimating that the illegal wildlife trade is worth $7-23 billion a year, a revenue less only than arms, drugs and human trafficking.

Approximately 38 million animals are taken from the wild in Brazil every year. It is estimated that 75- 90% die in transport and only a small fraction of around 250,000 are seized by federal police.

Wildlife trafficking is viewed on the ground as a minor crime with a major market. Wild birds make up around 80% of the illegal trade in Brazil. Their value as regular pets is engrained in Brazilian culture which is evident in that 60-80% of birds illegally caught are thought to remain within Brazil.

As such, local street markets are not hidden away and vendors are not intimidating thugs dealing stolen goods to evil bird collectors. Rather, markets are a lively scene with friendly traders selling ‘pets’ to excited children or simply, your average Joe.

Under the 1998 Environmental Crimes Law, it is a crime to inter alia keep animals in captivity without a legal permit, to poach wild animals and to sell and/or export wildlife illegally. However, prosecution is seldom, penalties are weak and fines are rarely paid.

In a country considered to have the wealthiest biological diversity in the world, which is also vastly rich in unemployment, it should be no surprise that the lucrative wildlife trade is a common source of income.

Wildlife is a readily available natural resource that is viewed not so much as natural heritage, but as an accepted commodity for trade to make a living.

The UN has just launched an international campaign called “Wild for Life” to prevent the loss of biodiversity, save yet more species from being poached to extinction and protect our natural heritage under the theme “zero tolerance for the illegal wildlife trade“.

It is highly hypocritical for the international community to be beckoned to eradicate the illegal wildlife trade and at the same time to flood the streets of a city with a wholly laissez faire approach to the illegal sale of wild animals.

The IOC Sustainable Management Plan is set up to improve “the social, physical and environmental fabric of the city“. There are ongoing training, clean up and restoration programmes and protection of biodiversity features throughout.

However, wildlife trafficking, which is deemed to be the biggest threat to species survival, is absent.

Brazil has been hailed by the UNEP and INTERPOL to have achieved “the biggest single success” in protecting biodiversity. In only five years the deforestation of the Amazon has been reduced by 76%. The key factor for this achievement was bestowing the full responsibility to coordinate efforts from one base, the Executive Office of the Presidency, in collaboration with the Federal Police.

While it is unclear how much of the $3.9billon in issued fines have been paid, and how many prosecutions from the 700 arrests were pursued, the reduction in deforestation is an incredible victory that required systematic coordination and action.

However, an ecosystem depends on the interconnectedness of species. The damage caused by wildlife trade can be just as detrimental as deforestation. Species like wild birds are just as important for the functioning of a healthy rainforest as the existence of the rainforest is to provide a habitat.

So while this success is a vital step in the preservation of the natural world, a celebration can only begin when this effort is replicated to prevent animals from being poached from the very forests that have been saved as their home.

Continued enforcement, satellite monitoring and increased public awareness will be paramount to change public perception to zero tolerance for the Olympics and beyond.