The shady side of shadow banking monitoring 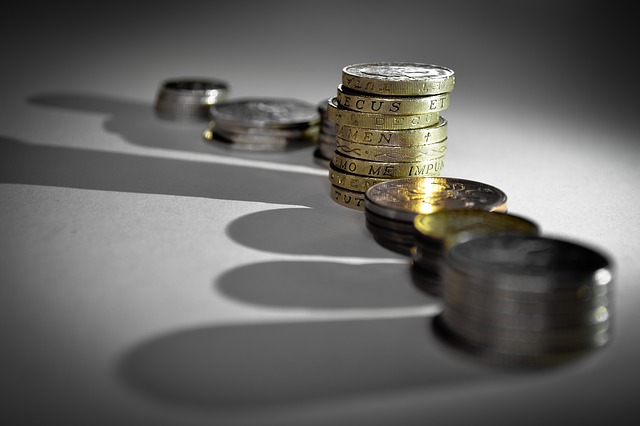 In the post-crisis scenario, monitoring the interconnectedness of traditional and shadow banks has been a major focus of international supervisors. Despite much improvement, the tools put in place to monitor shadow banking activities might not suffice to shed a proper light on the risks we are running.

“Shadow banking” is a fancy label referring to the system of financial institutions that perform bank-like activities without being licensed banks. In short, these institutions, or “entities”, are engaged in some sort of credit intermediation that involves maturity and liquidity transformation, leverage and credit risk transfer but abstain from the classical deposit-taking business of banks. Unlike proper banks, however, shadow bank entities are neither subject to prudential regulation (e.g. holding capital buffers to cushion potential losses) nor to conduct-of-business oversight (e.g. compliance with risk management provisions). As a consequence, were their share in the financial system to grow significantly, shadow banks could pose serious threats to financial stability, especially if they feature high interdependence with traditional banks.

Overall, shadow banks have been gaining ground. After the post-crisis drop, shadow banking entities have steadily increased their prominence in the global financial system, growing at a faster rate than the GDP of the jurisdictions monitored by the Financial Stability Board (FSB). Last available figures indicate a total amount of US$ 45 trillion at the end of 2016, equal to 73 % of GDP, a percentage comparable to pre-crisis levels. On the other hand, interconnectedness with traditional banks (measured as a percentage of shadow banks’ liabilities depending on banks’ funding) has remained roughly stable, suggesting that banks’ exposure to their shadow alter egos is not expanding.

Considering the potential danger of shadow banks, one could wonder how financial supervisors keep an eye on this branch of the financial system. Dealing with shadow banks is no easy task, primarily because of the elusive nature of such entities. International authorities, under the coordination of the FSB, have long struggled to find a clear definition. Today, the perimeter of the shadow banking system is determined by the FSB’s “narrow measure” that classifies shadow bank entities with reference to five economic activities (for a complete list cf. Global Shadow Banking Monitoring Report 2017). These activities correspond to the broad definition of “non-bank credit intermediation that may pose risks to financial stability”. In practice, the FSB monitors those financial entities that, like traditional banks, are susceptible to runs by depositors or are engaged in loan provision that is dependent on short-term funding.

Despite the FSB’s attempt, the real issue with shadow banks is that willingness of cooperation is not always shared and widespread at the global level. National authorities are often jealous of their data and tend sometimes to postpone or slow down the adoption of supervisory standards. In some cases, common procedures to monitor shadow bank entities are performed individually by each national authority on its own data. The results of the monitoring exercises are then transmitted to the central supervisor – the FSB. This uncooperative approach prevents the FSB from gaining a comprehensive insight into first-hand data.

In other cases, data collection of non-bank financial entities is not sufficiently granular or homogenous to allow a thorough assessment of potential risks. It is then no wonder if a recurrent disclaimer in FSB’s reports warns that “increases of aggregated data may also reflect improvements in the availability of data over time at a jurisdictional level”. In other words, if national authorities do not make granular data available, risk estimates and total exposures tend to be rather conservative.

The solution to the patchiness of monitoring exercises would be, of course, tougher regulatory requirements for shadow bank entities. Legislative changes, nonetheless, are often either politically inconvenient or hard to implement. The voluntarism that underlies the FSB’s monitoring exercise, though praiseworthy, might hence turn out to be its greatest weakness. In times of international unrest, data protectionism could be exploited as a geopolitical tool to safeguard domestic financial systems from undesired external scrutiny. Everything that is somehow described as “shady”, in particular, might be easily muddied in the waters of international financial flows, thus complicating the task of supervisors. Unfortunately, the main incentive for cooperation on financial supervision matters is nowadays the memory of the crisis. As this gradually fades away, a setback in supervisory data sharing is not to be excluded, and actual risks posed by shadow banks may be overlooked once again.