The Spanish revival: a closer look at Spain’s economic recovery 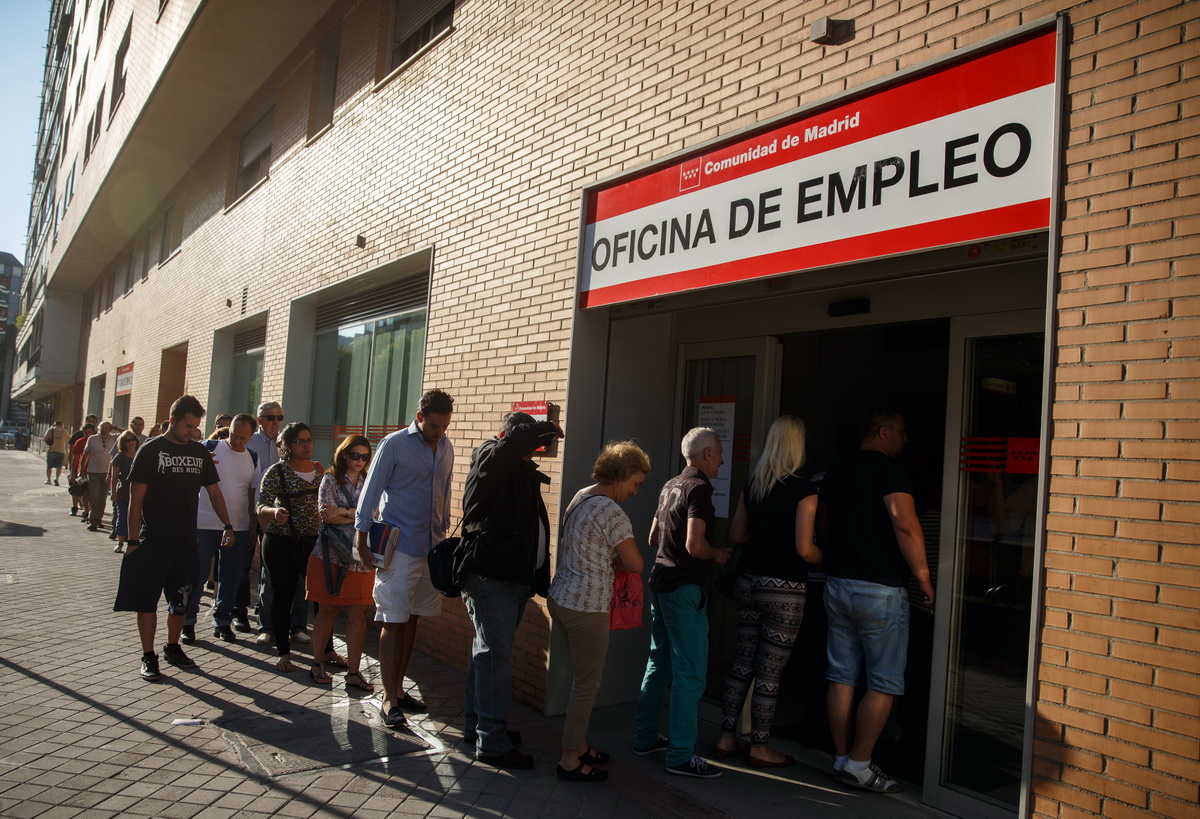 Spain’s economic growth in 2014 wildly exceeded expectations by outperforming both Germany and France.

If there had been any contender for Greece’s top spot on ‘The Biggest Loser: Eurozone Crisis Edition’, it would have been Spain. While the country didn’t have to endure similarly acrimonious negotiations with the IMF, sliding property prices and a failing construction industry still took Spain’s economy into a significant crisis and led to the second highest unemployment rate in the EU. Even after Spain officially emerged from recession in 2013, the government still faced the daunting task of getting 4 million people back into work.

However, three years after the country’s €41.3 billion bank bailout from the European Central Bank, Spain’s economic situation appears to be looking up. The government have worked steadily to create a more transparent banking system, and the combination of a weak euro and falling energy prices has resulted in increased consumer spending. As a result, Spain’s economic growth in 2014 wildly exceeded expectations by outperforming both Germany and France. Even the daunting issue of unemployment has been partially confronted through labour market reforms, resulting in the creation of over half a million jobs last year alone. Once more, Madrid has become a bustling city attracting investment and tourists. The turnaround of an economy that suffered so extensively during the crisis spells good news for countries within the Eurozone who are similarly dependent on energy imports.

Prime Minister Mariano Rajoy, of the centre-right People’s Party, has congratulated this success, saying that “Spain has gone from the verge of bankruptcy to becoming an example of economic recovery which right now other EU countries are looking to.” In an announcement made at the end of February, he pledged to continue Spain’s economic growth, with a promise of 500,000 new jobs and lower taxes by the end of 2015. Plus, while it’s been hit hard in recent years, Spain’s economy also has many longstanding advantages: its infrastructure is rated as better than that of the US or Japan and it is one of the world leaders in agribusiness as a result of its wine and olive industries. Spain’s sunnier economic prospects have come at a crucial time for Rajoy, as he faces an election at the end of this year against opposition left-wing party Podemos, who have strongly criticised the austerity measures imposed by the current government. Throughout his four year term, Rajoy has been willing to trade the popularity of his party for economic growth by making harsh spending cuts, and has repeatedly defended this as the path to follow if the country is committed to economic recovery. Rajoy also faces the problem of Greece’s current bailout: if debt relief is granted, it will come at the expense of the taxpayer and will therefore give an advantage to rival left-wing party Podemos.

Unsurprisingly, Podemos have consistently objected to the austerity measures that Rajoy has used to secure growth, and have accused the prime minister of ‘economic triumphalism.’ While Rajoy’s government pledged to reduce the deficit by cutting back on bureaucracy and improving management, cuts still took the form of laying off thousands of government workers and €1 billion was cut from disability benefit. Critics say that many new jobs are temporary or short-contract, and as a result demand for social services and food banks, both of which have been slashed by austerity cuts, have increased. This has reinforced the principal claim by Podemos that life for ordinary Spaniards has not improved enough to warrant celebration.

What’s more, the factors that have led to Spain’s economic recovery are so precarious that the current growth could be temporary. One of Spain’s key means of recovery is through market exports, and this could be jeopardised by faltering recovery in other European countries. While Spain is one of the many countries that has benefited from a weaker Euro and a fall in energy prices, Jacques Cailloux, chief European economist at Nomura International in London, described the current low oil prices as a ‘one off’’ and has said that ‘the medium term outlook for wage growth and income generation remains the weak spot’ for Spain’s economy. For ordinary people, this could mean less disposable income and potentially more borrowing, and this, coupled with the threat of long-term unemployment for a fifth of the population, could jeopardise Spain’s long-term recovery. Furthermore, while Spain has benefited from recent growth, it will still fall short of its deficit reduction target for 2015. If the rest of Europe can learn anything from Spain’s recovery process, it’s that it is crucial for a government to consider how an economic downturn is experienced by ordinary people, rather than just concentrating on how good recovery looks on paper.