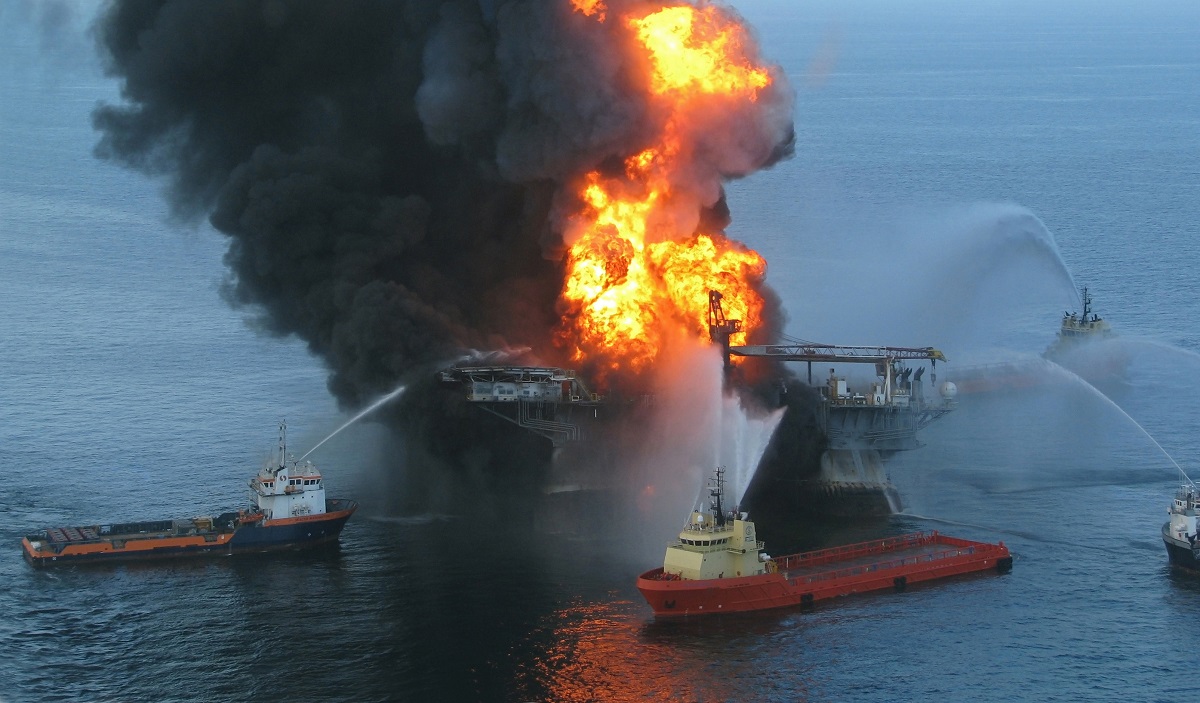 The first quarter of 2017 proved to be a short-lived success for OPEC’s collaborative efforts to stabilise oil prices. Unless international relations and compliance with the Vienna Agreement are restored, oil prices continue to face a murky and unstable future.

In November 2016, the 171st Ministerial Conference in Vienna was a welcomed change to the international community’s fight against crippling crude prices. This Agreement obliged 13 OPEC countries to reduce its production by around 1.2 million barrels per day (mb/d) to bring its ceiling to 32.5 mb/d. Eleven non-OPEC nations, specifically Russia, also agreed to reduce production. This was no easy task, with international tensions flaring, as Saudi Arabia, Iran and Iraq were at loggerheads over who was to bear the brunt of the cuts. Nevertheless, these oil super majors agreed to abide by the principle of ‘good faith’ and overcame the initial political hurdles.

In May 2017, at the 172nd Conference, it was reported that compliance by OPEC countries since November 2016 was 108%, whilst non-OPEC countries achieved a remarkable 100%. Importantly, Saudi Arabia, OPEC’s largest oil producing nation, consistently had cut more than its quota for five months in a row.

This new beginning marked a monumental achievement for OPEC, agreeing to limit production for the first time since 2008. With the long awaited collaborative effort bearing fruit, oil prices surged as much as 10% to $52-a-barrell. The seemingly perpetual doom and gloom surrounding the industry began to lift, with welcomed forecasts of price recovery.

This success, however, has been short lived, an S&P Global Platts survey shows. Despite OPEC’s decision in May 2017 to extend the agreed production adjustments, OPEC crude output rose again by 290 thousand barrels per day (kb/d) in May to 32.08 mb/d. These levels were the highest in the year and clearly eclipsing commitments.

June offered no solace, with output again surpassing agreement at 32.6 mb/d. It is thought that compliance has dramatically slipped from 95% in May to 78% in June. Non-OPEC producers followed suit with rates around 82%. The mist of misery has once again descended, with prices limping around $48 a barrel.

What is fuelling the oil glut?

According to the IEA’s current report, Iraq has a compliance rate of only 55% and saw its production rise by 70,000 b/d to 4.43 mb/d in May, finds S&P Global Platts. Venezuela and the United Arabs Emirates (UAE) were deemed to be at laggards, whilst Nigeria and Libya, who are exempt from the reductions, also increased output, placing further pressure on the already saturated market. These actions pose grave questions not only over their commitment to the Vienna Agreement and price recovery, but also their role within OPEC as a whole. As why agree not to agree?

Saudi Arabia, one of the great pioneers of the agreement, has allegedly increased the amount of tankers being filled for export. Increased fillings amongst systematic non-compliance by both OPEC and non-OPEC members suggest that flouting the agreement continues to be a lingering temptation.

What is more prevalent is that tensions in the Gulf have publicly disintegrated over the last few months. Saudi Arabia, backed by Bahrain, Egypt and the UAE severed diplomatic ties with OPEC’s the smallest member – Qatar. Whilst Qatar was initially pro-production quotas, the political turbulence could pose as a dangerous catalyst leading to increased production. Arguably Qatar has already rebelled by expanding liquefied natural gas (LNG) exports, stifling prices by reducing global oil demand. The recent exponential availability of alternative energies such as Qatari LNG and American shale gas, has diverted demand and contributed to the recurrently low prices.

Reassessment and reconciliation instead of retaliation?

Until there is persistent compliance by both OPEC and non-OPEC states, the oil price will continue in its volatility and perform below the market equilibrium. And in light of recent events, coupled with the persistent struggle by OPEC states to tame ‘family feuds’, it seems that prices will continue to suffer. It also indicates that OPEC’s focus has moved from compliance towards the fraying international tensions. This is undoubtedly demonstrated by increased production and the clear retaliation by both OPEC and non-OPEC states, attempting to flex their energy exporting muscles.