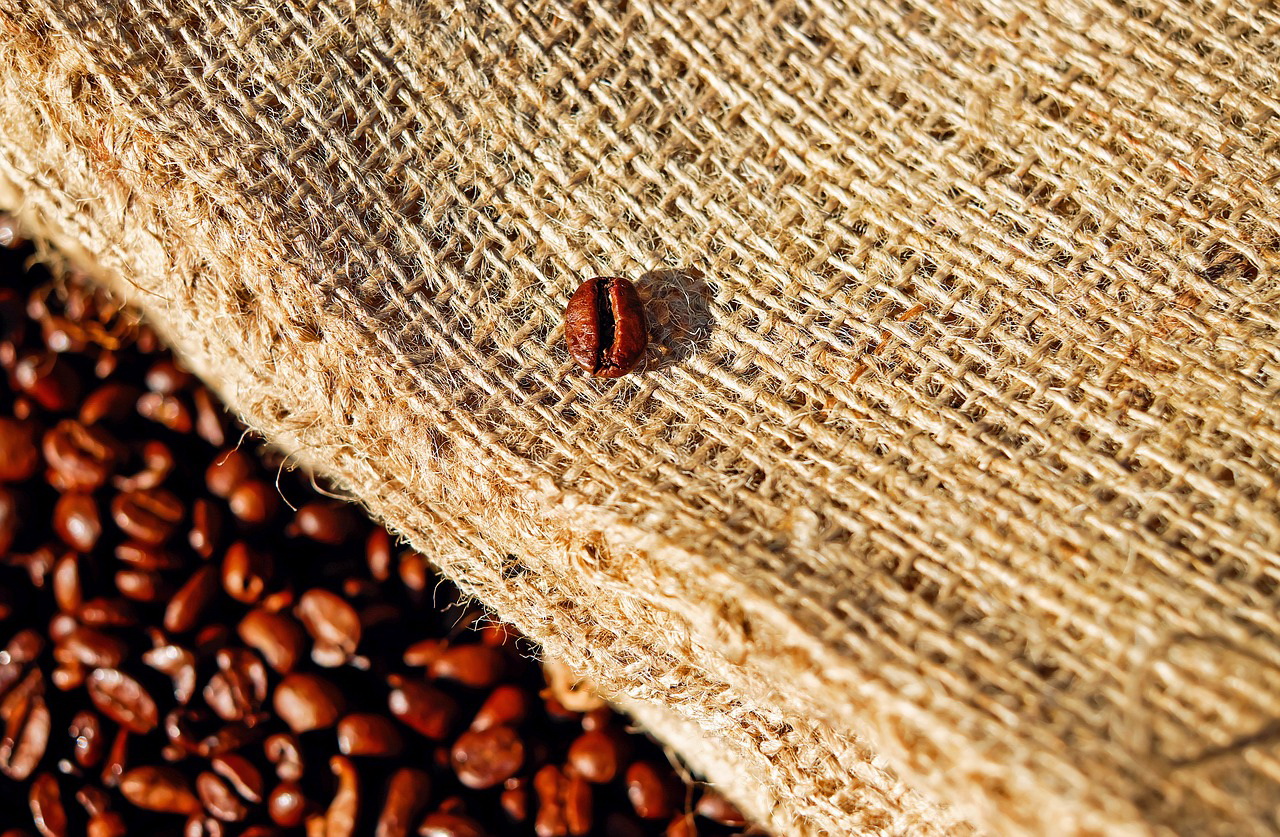 No, it is not beer. It is coffee. The beverage that inspired Johan Sebastian Bach to write the Coffee Cantata is a distinct and important part of our lives and cultures. Being a major export commodity nowadays, coffee is a part of the extremely developed market with a very complex production chain. While big coffee players are striving to be “green”, with a strong hue of sustainability, it is questionable how green it is, especially when considering the way coffee is being produced.

Let’s first reflect on the importance of coffee for the global economy. After petroleum, coffee is ranked as the world’s second most valuable traded commodity! Millions of small producers in developing countries, in the global south, rely on the consumption that mostly happens in the northern hemisphere.  Over 90% of coffee production takes place in developing countries – the leading ones being Brazil, Vietnam, and Indonesia. To make it plain, global coffee business is no joke at all.

Whether we believe in the Ethiopian legend of Kaldi and his eating-coffee-beans goats or not, coffee business has a tremendously interesting history all over the world. In the 17. Century, when coffee was brought to Venice for the first time, it was perceived as a “bitter invention of Satan.” On the other side of the Atlantic, it has been distinguished by American founding father, Thomas Jefferson, as “the favourite drink of the civilised world”. Hence, as coffee was becoming more and more popular so was the demand for more consumption, which enabled the expansion of the coffee business.

The awareness of consumers regarding the way their desired drink was being produced has been growing as well. As a result, today we have social movements and trading partnerships (such as fair trade and direct trade), as well as various certification schemes (e.g. UTZ Certified, Rainforest Alliance) aiming to foster better trading conditions while promoting sustainability by protecting farmers in developing world and at the same time incentivising them to remain in the coffee business. Even within some fair initiatives, the environmental impacts of coffee production seem to be presented in a gloomier rather than favourable way. Whether we buy the images of satisfied farmers and clean environment or not (which can be found on the websites of big coffee producing groups), the current coffee production certainly impacts the environment in many ways.

So, how do we grow coffee today? What are the implications? The most common type of coffee management nowadays is the sun grown coffee. It is characterized by high-density stands and no canopy cover above the coffee trees. The problem is that this type of management is not considered environmentally friendly. Sun cultivated coffee practices require, inter alia, usage of chemicals (e.g. pesticides) that usually cause severe health and ecological problems. Moreover, it negatively impacts the biodiversity, plus the quality of the soil is reduced and there is a higher chance that they are going to be eroded.

However, we should be aware that coffee hasn’t always been managed and produced in this way. Until the 1970s, the traditional way of growing coffee was beneath the forest canopy, exactly the same way the coffee grows naturally in these regions. This type of management is perceived as an environmentally friendly approach, yet less productive way of coffee growing. In the 1990’s, in pursuance of the increased yield for their coffee, farmers were encouraged to substitute the traditional way with the sun grown coffee. Even though the consumer demand was satisfied, this change consequently led to another big problem – deforestation. Not just that the reduction of the land covered with the forest is predominantly bad for the biodiversity, but it is also hindering the global efforts to mitigate the climate change. According to the World Wide Fund for Nature (WWF), coffee farming was responsible for the clearing out of 2.5 million acres only for coffee farming purposes in Central America. Besides this, 37 of the 50 countries with the highest deforestation rates are also coffee producing countries.

Climate change, widely recognized as a major global problem, already started worrying everybody in the coffee chain, mainly because it might impact their profit. In fact, production of coffee could be reduced up to 50% in next decades! The big business companies in US, such as Starbucks, fearing that the world coffee supply might be endangered by climate change, made an effort to address this complex issue to the US Congress and Obama administration, however without much success.

Even though the awareness regarding sustainability and climate change is increasing in the coffee sector, the economic costs are still clearly way more important than the environmental ones. However, if major coffee players want to be proactive in mitigating global climate change matters and the negative environmental impacts related to coffee business, the application of different, more responsible and slightly more innovative management practices might be necessary. The possibility of (re)shifting from the conventional agricultural type of coffee management to more sustainable environmentally favoured shade-grown alternative could be one of the major steps in that regard.

This change might be perceived as a rather complex and radical move for coffee producers and financial directors of big companies probably won’t like it. Whether or not they do the question here is about the environment and more than 120 million people directly depending on the coffee business in developing countries. As a matter of fact, this is the era of fast-growing environmental and social consciousness. International initiatives, processes, and agreements (such as The Paris Agreement) will certainly make additional pressure on governments and private coffee sector for such changes to occur.