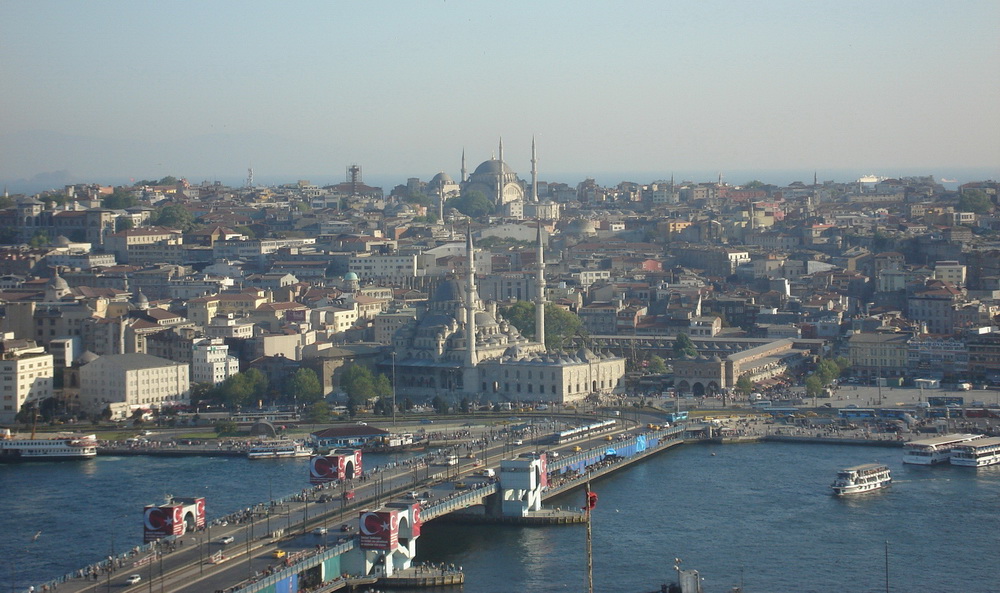 The repression of Kurds in Turkey has been a long lasting situation, leading to violent outbreaks between the PKK (Kurdistan Workers’ Party) and the Turkish state. The latest cease fire ended in 21 July 2015 and from then on attacks have been undertaken on Kurd majority areas in southeastern Turkey and northern Iraq, one of the most recent being the killing of 32 on the 10 January 2015.

There are two main reasons why the EU should take a stronger stance on this situation and encourage Turkey to resolve its internal issues by reconsidering its relations with the Kurdish minority and even with the PKK. Firstly, as a candidate for joining the EU, it needs to achieve stability and be free from unrest in what regards its borders and internal affairs. Secondly and currently important is the regional and international security given the goal of effectively countering the ISIS threat which continues to bring disastrous consequences upon it.

Kurds are the largest non-Turkish ethnic group in Turkey, mostly living in south-eastern Turkey, corresponding to 18% of the population. The group is also found in adjacent regions of Iran, Iraq and Syria consisting of around 25 to 30 million people altogether.

Throughout years in the Turkish Republic, Kurdish independence rebellions were answered with violence, deportation and repression by Turkish authorities. This resulted in the 1978 founding of PKK, organization aimed at creating an independent Kurdistan which in 1984 started guerrilla operations against the government, leading to a state of war in southeastern Turkey during the 1980’s and 1990’s.

Until 1991 the usage of term “Kurds” or “Kurdish” was forbidden and the Kurdish language itself was banned in Turkey until 1991. The situation of freedom of speech and of language usage bettered in 2002 given the pressure of the EU , having official education in Kurdish language, as well as broadcasts allowed.

PKK’s violent activities ceased in 1999 with the arrest of its leader Abdullah Ocalan. From this period onwards PKK stopped advocating for independence but rather for more autonomy even after resuming its activity in 2004.

In March 2013 the PKK founder called for a cease fire which was welcomed by the then Prime Minister Tayyip Erdogan. However, the truce ended in July 2015 with Turkish air strikes against PKK in Turkey and northern Iraq due to the tension between the parties over fighting ISIS. Kurdish groups stated that Turkey was not doing enough to protect its citizens, which consequently lead to the killing of two Turkish policeman by PKK and to the start of Turkish attacks.

Simultaneously with announcing to join the war against IS in July 2015, Turkey begun attacking Kurd majority areas, some of which where PKK was fighting ISIS in Syria and Iraq. One of the first such occurrences was in July 2015 when front line PKK fighters against ISIS were attacked by Turkish fighter jets in Iraq. Several attacks took place in recent months in Kurdish areas the most recent one the killing of 32 Kurdish militants on 9/10 January 2016. Five days after this event several academics where arrested in Turkey for criticizing these military activities against the Kurds.

It is estimated that around 450 Kurdish militants have been killed since December 2015 and President Tayyip Erdogan has stated that during 2015 3100 PKK members were killed.

The PKK-related YPG (People’s Protection Units – Syrian Kurds) is currently an effective force countering ISIS in Syria, having in June/July taken control over cities which had been held by ISIS in 2015, namely Tell Abyad and Ain Issa. In 2014 Iraqi Kurds called for help, namely from the PKK to fight ISIS, which resulted in PKK’s presence on the terrain and on Iraqi Kurds joining the movement. Besides having recaptured some cities as Makhmour, the PKK has also saved thousands of threatened Yazidis from Iraq bringing them safely to Syria.

A curiosity regarding these Kurdish fighters is that many of them are women – a fact that terrifies ISIS combatants once they believe they will go to hell if killed by one.

Taking into account that Turkey officially declared war on ISIS there are still certain inconsistencies in their actions. Whilst the border between Turkey and Syria is totally blocked in the areas with Syrian Kurd populations, with limited crossing and access to basic supplies, the border in the area controlled by jihadists is allegedly still open allowing for the flow of arms and other goods.

In the EU, the PKK is still listed as a terrorist group despite the fact that in 2008 the European Court of First Instance ruled this listing illegal once no sufficient reasons for this decision were found. Whilst Turkey, UK and USA also declare it as a terrorist group, other states such as Russia and Switzerland, as well as the UN do not consider it as such. In November 2015 a petition was presented to the UK government to remove PKK from their terrorist list given the latter’s current role in fighting ISIS. Advocates for such a removal can be found across the EU member states.

The EU should take a stronger stance in stopping the deepening of the conflict in the region and within Turkey since instability in the area would harm the efforts to reduce the ISIS threat. A first step in moving further to a more peaceful solution starts with re-approaching the Kurdish question especially in what regards the status of PKK and its role in countering ISIS.