UN Sustainable Development Goals; does Africa have what it takes? 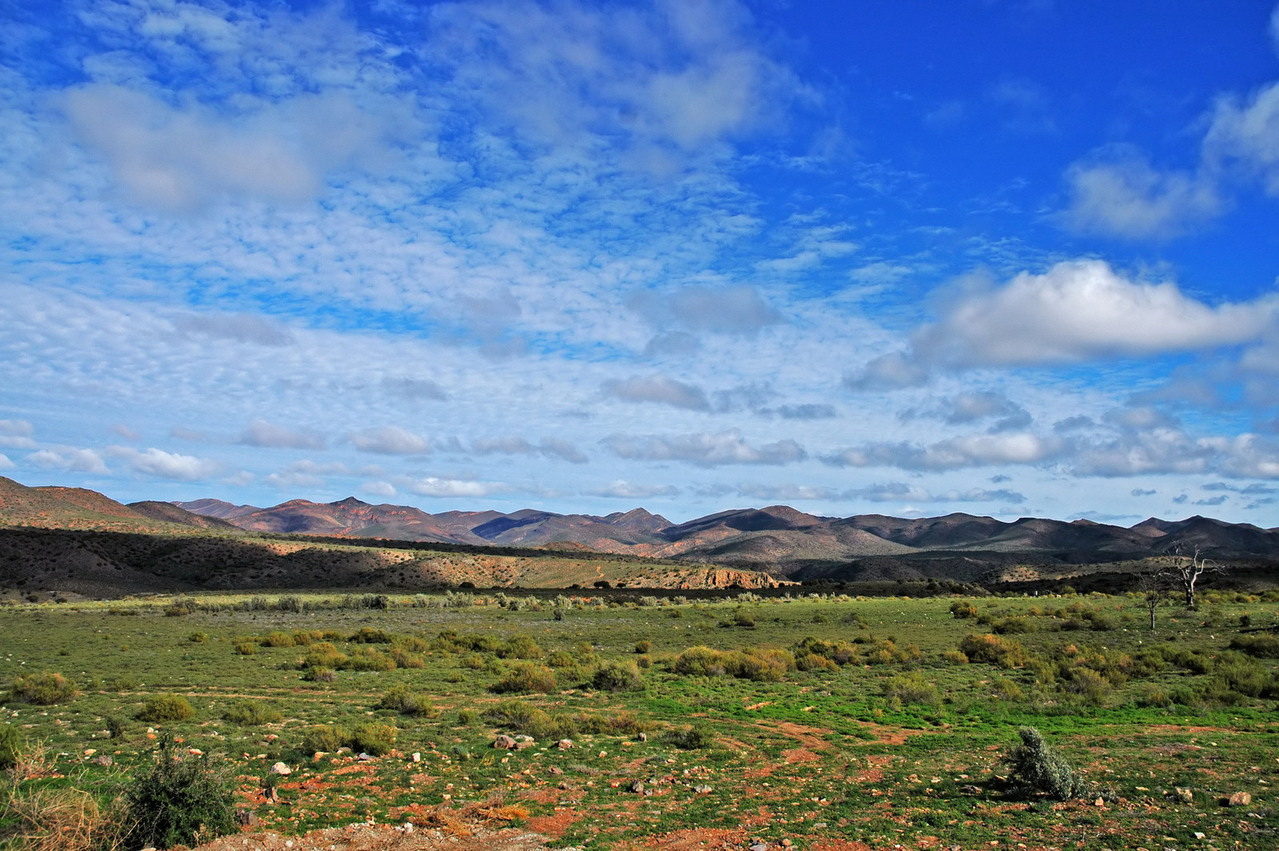 Many Africa countries are experiencing armed conflicts due to varying underlying reasons. Elsewhere, corruption and pillage of public resources is normalized to the extent that good stewardship is the exception, not the norm. Michela Wrong’s book ‘It’s our turn to eat’ is an apt representation of how political leaders in Kenya have in the past abused their positions to enrich themselves. In the continent, political positions have been used to steal public resources. Many other vices such as nepotism and hiring along ethnic lines are also deeply embedded in the governance systems. These situations are obstacles to mounting priorities that would advance the achievement of the SDGs.

In my visits in the horn of Africa, I was often struck by extreme levels of poverty and isolation some populations have to live in. In this day and age in some places, children are still studying under the shade of trees while health services of a very basic standard are still a dream to thousands and possibly millions in the region.

Genuine commitment to good governance is therefore necessary to start off the sustainable development goals on a realistic path. It must start with the very way that political power is exercised as it determines how all other pieces fit in the puzzle. However, self-interested leadership and tight grip on power has only deprived populations’ opportunities for growth and right to development. Mass suffering, unnecessary deaths and mass displacements have characterized this phenomenon in Democratic Republic of Congo, South Sudan, and Central Africa Republic and more recently Burundi, among others.

Commitment to peace is long due for a number of countries currently experiencing instability. Normalcy has to return for any sustainable development to take shape. I strongly believe that the greatest problem is the very value system of the political class, and if it does not change, peace will never hold. It has even become a commonplace for parties in a conflict to breach the terms of a peace agreement even before the ink on the paper dries! South Sudan is a case in point.

The human development index has consistently put African countries at the very bottom of the list. The irony is, numerous natural resources abound in the continent but the beneficiaries have not been the local population. Stewardship of these resources is wanting to say the least, as foreign multinationals hunt for them and leaders line up their pockets with the proceeds. It is unfortunate that communities pay the price when conflicts over minerals occur, while they should be enjoying enhanced lifestyles.

The sustainable development goals place a serious obligation on the governments of the day to plan strategically. They envisage the achievement of the goals to be long-lasting, beyond the fifteen years. Huge investments by both the governments and private sectors will be needed, so optimum conditions must be created. Good governance and absence of war will attract foreign and domestic investments to bridge the gaps.

The African Union before the adoption of the sustainable development goals in September had urged for goals that take into account the African context. This was largely achieved and African countries therefore have no reason not to implement the goals. It is then fair to expect that the Union will implore upon its members to ensure the goals are met. It does also mean that the Union needs to urgently devise a plan to monitor many states whose governance models require reformation.

As it is now, only a few countries would pass the test.