Urban agriculture: Not just for hipsters 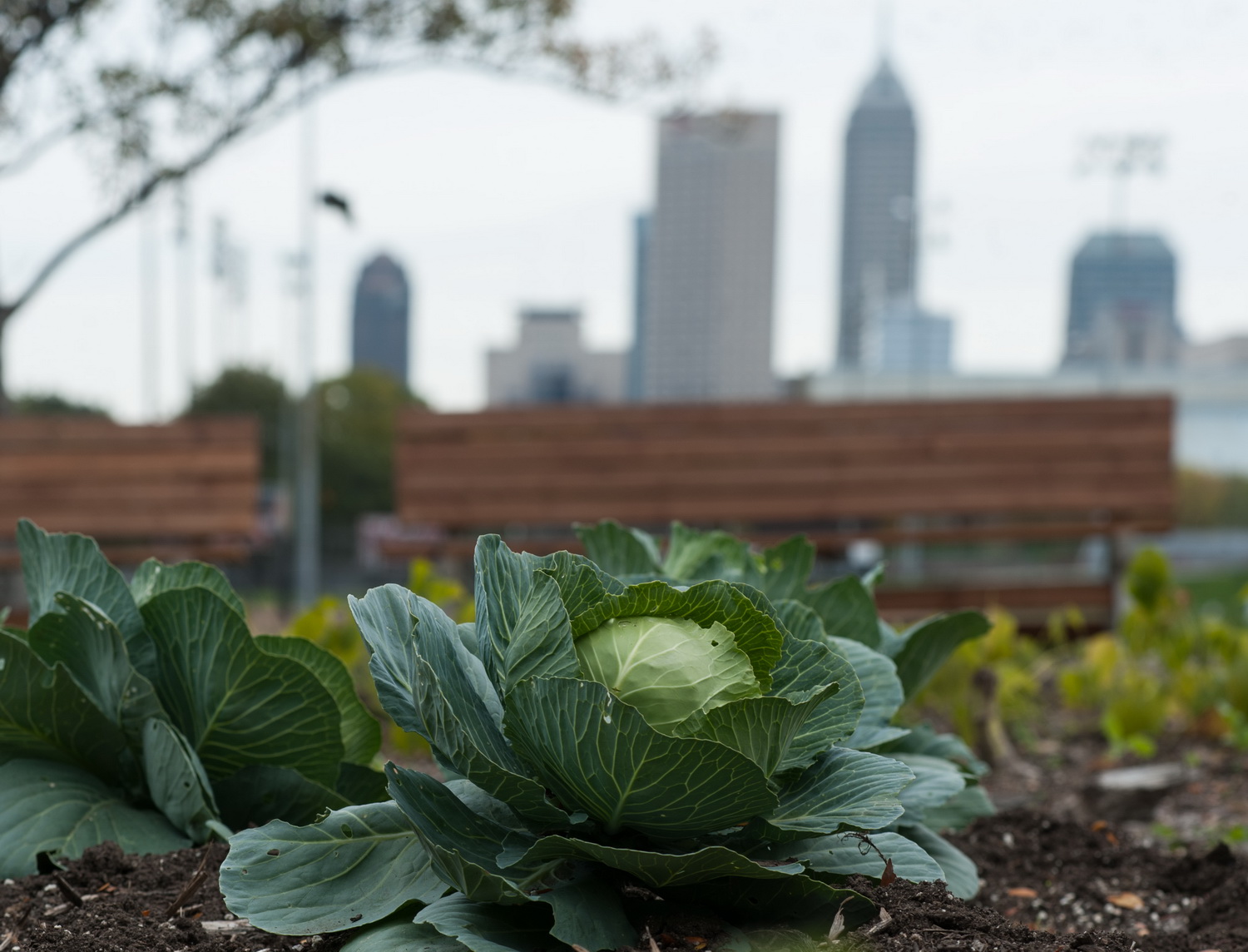 Growing food in urban areas can bring resilience to our food, our environment and our cities.

We are becoming more and more aware of our food’s journey. We want to know where the food comes from, how it is produced, where it goes, how long it travels for, who it meets on the way and how it treats mother nature.

Although we may sound like control-freaks, it is not a crime to try to know our main source of life a little better. As the global food market is growing, it gets more difficult to answer all of these questions. Consequently, many of us are trying to take the matter into their own hands by promoting and developing local food chains.

Firstly, as mentioned above, food source transparency is a major problem. Current food production is hardly democratic; people do not have enough say in a substantial element for their well-being.

Secondly, urban areas in particular are not self-sufficient when it comes to food production. European supermarkets are full of globetrotter kiwis, backpacker bananas and hitchhiking beans. Food travels continents before it reaches its destination, spends a lot of time in storage and cooling facilities, gets all fancily packed to look pretty. By spending so much money and the resources, the current food system negatively affects urban food security and global sustainability.

Thirdly, the food industry is also one of the key contributors to climate change and many other planetary ills such as deforestation, ozone depletion, land-system change, change in nitrogen cycle, etc. In order to feed growing populations we are crossing planetary boundaries some scientists say we we must not cross. Many forests are simply cut down for agro-giants to extract even more profit. In fact, one study argues that agriculture alone is responsible for 80% of global deforestation. Additionally, our mainstream cultivation practice is also not at all sustainable. Excess pesticide use affects the soil, the air, the water as well as their dependents. Because of that intensive agriculture the world loses numerous ecosystems and biodiversity.

Urban farming does have some limitations though. For instance finding and dedicating land for agriculture is a problem in densely populated urban areas. Some local governments or private initiatives are trying to solve this issue by temporarily dedicating vacant development zones for urban agriculture. However, this band aid approach does not bring a stable fix. A supportive local or regional policy may help the temporary zones become permanently resilient.

Urban farming also comes with some more severe drawbacks. With the increasing interest in growing one’s own food, environmental and health risks associated with intensive production such as excess pesticide use may arise. In addition, cities tend to have soil contaminated with many harmful chemicals which may affect the nutritional and toxicity levels of locally produced crops.

Numerous practices are developed to overcome this. Farming on elevated soil, for instance, can help regulate soil contamination. Vertical farming, which promotes urban farming systems in buildings and rooftops without touching the ground is virtually on the rise. A recent study suggests that rooftop farms could provide more than three quarters of the vegetables consumed in a city. In fact, vertical farming is becoming more of a reality than a far-fetched dream. In Belgium, a company named Urban Crops opened the biggest vertical farm in Europe only a couple of weeks ago.

By drawing closer ties between agriculture and city dwellers, the concerns regarding urban food security, global sustainability and environment can be addressed. However, local does not essentially mean safe, healthy or even sustainable. While bringing many potential benefits, urban farming can also turn into an unsustainable practice if it is not recognised in policy-making, for example, if it is not regulated properly. Neither should “local” serve as a romantic idea of going back to the “old times” when we used to grow everything ourselves. It should rather address the current challenges of our planet. In other words, local food should aim to bring food security, sustainability, resilience and an environmentally-friendly approach to the global food chain. With the help of what is learned from practice, we should strive to regulate the local urban production both to promote broader utilisation and to minimise its potential risks. We do not have to wear skinny jeans and fake glasses to support agriculture on our rooftops.