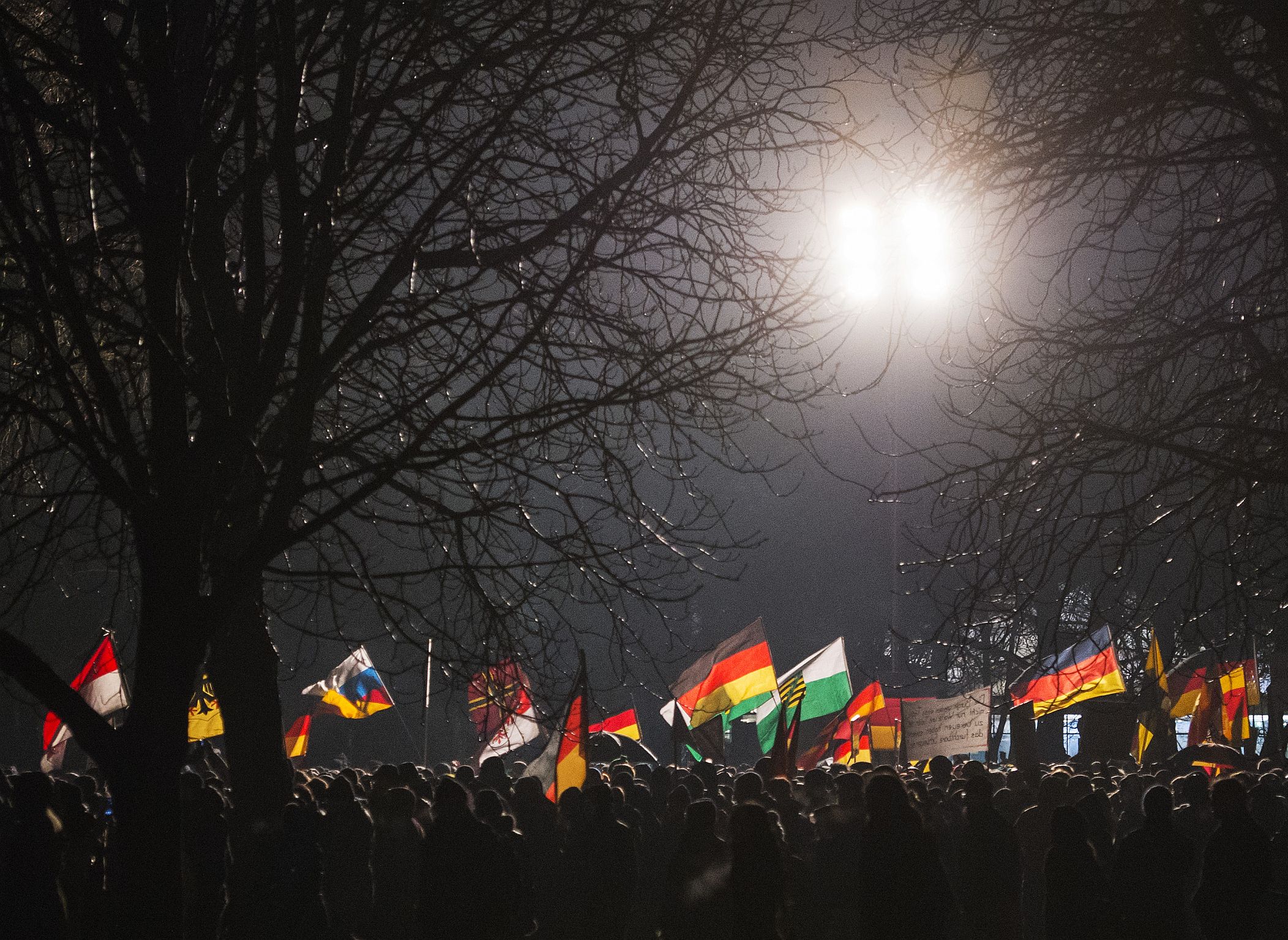 In 2011 the „Enquete-Commission Growth, Wealth, Quality of Life“ of the German Bundestag installed a special working-group. Its task was defined as the „Development of a holistic Indicator for Wealth and Progress“.

In the group report[1] published in early 2012 the „holistic“ ambition means that the growth of GNP, used till then as the only indicator, had turned out as being no longer significant and reliable enough. The reason for this loss of reliability was obvious: since decades the ratio of social participation in growth of GNP had dramatically changed towards wide-spread exclusion. GNP had become an indicator for the well-being of the upper-class only. Yet, those scientific findings came a bit late, and the money for all the expert opinions quoted in the report might better have been spent for more surprising discoveries, since “Die Prinzen” already in 2007 placed a striking hit with their song:

“Die Prinzen” and the experts! What a strange coincidence, because we might say that the experts, consultants and auditors have become the real powerful “Princes” and “Princesses” in today’s post-feudal politics and political debates. Channel 1 of German state TV is broadcasting 5 political talk-shows per week, all of these panels full of experts controversially calculating our social insurance systems, passionately arguing about the reform of the healthcare system, insulting each other about Putin’s authoritarian or democratic mind-set, fighting for and against the repatriation of Kosova Roma-children in the midst of their German school year, a.s.o. PEGIDA, above all, is food for this media circus, it delivers cheap content to fill hours and hours of broadcasting.

Five times per week (and this is in one TV channel only!) experts, first of all, demonstrate to us, to the public audience, how ignorant we are, how completely incapable to understand the complex backgrounds of the todays social life, the labyrinth of communicating tubes in the political world, the profits and losses of our economic systems, and how deeply our salvation depends on their expertise and commitment dedicated to our well-being. But even the expert-princes are divided in higher and lower nobility, and by far not any noblesse oblige.

The AFD originated as a political party from an experts’ letter addressed to Angela Merkel criticizing her monetary politics – not because of its lack of solidarity with Southern European societies, but because of its selling off “German interests”. Within a short period of time the letter was signed by more than 600 experts, most of them professors of economy at any German college or University. We may dare to suppose that 98% of them never had been invited to one of these talk-shows. Fed-up with the Monday, Tuesday, Wednesday… frustrating experience of being excluded from the TV “circus of relevance” they finally raised their dunning voices in an unmistakable manner…

…just as some of the “stupid and ignorant” ordinary people are now raising their voices under the label of PEGIDA, because with PEGIDA they finally found the way to make themselves unmistakable as well, i.e. they found something which stimulates the media as undisputably as Pavlow once has stimulated his dogs: it’s the scandal in the shape of the petit Bourgeois, in personas the electorate! When their classmates, long time ago, had joined the Punks and started to listen Heavy Metal they had remained among the well-behaved, and there is their place until today. But… “you have to be an S.O.B. in this world…“ and, obviously, some talent is needed even to be an S.O.B. They don’t feel really good in their rather helpless attempt to be a bit „sobby“, to use a bit Nazi-speak, to scrape a bit around the consensual dogmas and taboos of this society. They would prefer much more to remain these well-behaved, modestly dressed, serious, decent and nearly unpretentious Germans, if only these artists in the menagerie of relevance would finally take some notice of them! And, very important: if their modesty wouldn’t have been so shamelessly exploited during the last few decades.

Now, all of a sudden, not only Angela Merkel speaks about them in her New Years TV-address – she who had never answered one single word to the letter of those 600 experts in economy! Now, finally, the entire circus seems turned upside down and PEGIDA is in the arena as if a wild looking tiger would have escaped from the cage, while politicians and experts can only dispute about how to get it back behind the iron curtain.

And even now they continue their discourse of political princes and of condescension: inflationary their confessions of not having explained enough their political decisions to the people! Abundant their statements promising betterment. Again and again helpless their complaint because those people, now, don’t want to communicate with them, to listen to them any longer.

Yet, this won’t become a phenomenon of political sustainability. PEGIDA might contribute a bit to the political sustainability of the AFD. But, the other way round, its merge with AFD might as well contribute to the implosion of this political formation. However, this hotpot is too untasty, where a potpourri of all kinds of dissatisfaction is simmering in the same muddy stock of a few allegedly spicy, but finally only simple-minded slogans. In the moths of these protesters they sound rather post-Nazi than neo-Nazi. They are protesting, but there is nothing they really articulate. They are protesting on behalf of a morality which, at any moment, proves to be, according to Nietzsche, nothing else than “the resentment of those who got a raw deal”.

Yes, this is what they got! That’s the only splatter of truth in this game. PEGIDA is a phenomenon nourished by the dull impression of a long lasting social de-solidarisation, driven by the resentments of exclusion, triggered by the media, by the volatile hype they create and by the narcissist illusion of the protesters to finally be themselves part of the circus of relevance. But the glorious ambition to rescue the Occident finally turns out to be nothing else than the helpless and half-way failed attempt to be a bit an S.O.B. in this world.