What are you switching off at Earth Hour? 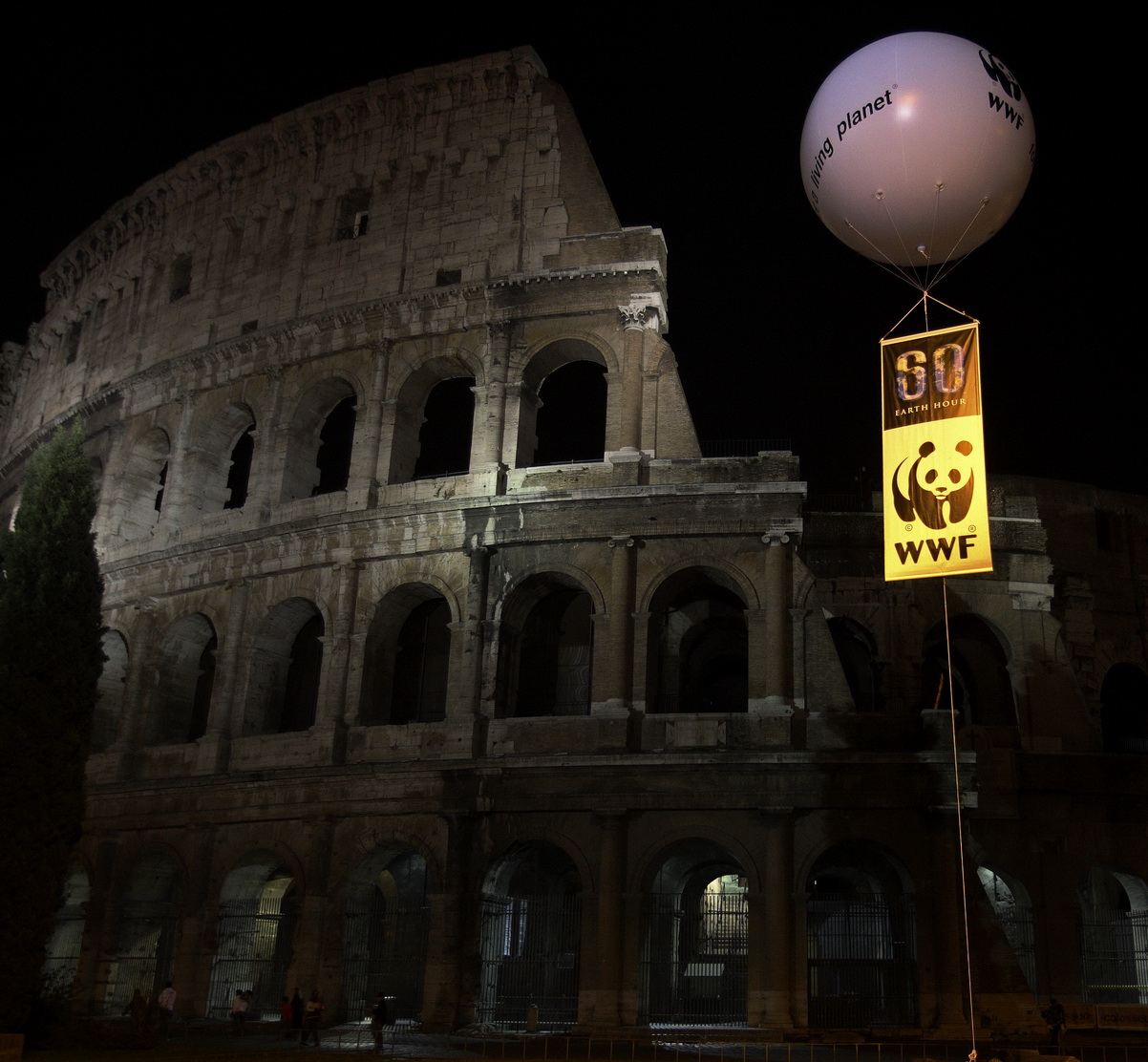 I once shared a house with an environmentally hyper-friendly lady. Nothing went to waste, no energy was left unused. Her carbon footprint ruled her life. On Earth Hour she would turn all our lights and energy-consuming devices off, before stepping outside in the hope that our neighbours too would be cast in darkness. Today she will be doing her routine for the 9th consecutive year – on Earth Hour.

In the wake of Al Gore’s Oscar-winning An Inconvenient Truth and the Nobel Peace Prize awarded to him and Intergovernmental Panel on Climate Change (IPCC), in 2007 the first Earth Hour echoed the message that our fossil fuel addiction jeopardizes all life on planet Earth. As if it was an act of disobedience, turning off the lights would promote a switch to renewables – solve climate change and peace be upon us.

Concerted action during Earth Hour – maybe even visible from outer space – is mirrored in the stifling consensual environment of climate politics epitomized in the Kyoto Protocol. Its hubristic aim is the stabilization of what is empirically impossible to observe: global climate. It chastises the use of energy generated from fossil fuel burning. And because the UN-sanctioned politics of climate change lacks a positive political vision, it invokes the narrative of a climate emergency. As if all hell would break loose if a certain global temperature target was exceeded.

This powerful narrative, scientifically imagined in computer models, makes technocratic, managerialist climate policies appear both rational and desirable. However, that approach has failed: Not only has Kyoto had no effect on emission trends – “[it] probably made things worse,” writes Oxford professor of energy policy Dieter Helm (2012) –, but also the decarbonization of sectors has slowed down. To add insult to injury, the failure of orthodox carbon control has provoked calls for a suspension of politics, if by that we mean the right to disagree. Among others, the renowned chemist James Lovelock, better known for his intriguing Gaia hypothesis (2006), has come to the disconcerting conclusion that democracy must be put on halt – at least for the time being.

It is precisely the lack of democracy which has allowed a few companies to take control over energy provision and to manipulate consumer behaviour. Our oil addiction was the brainchild of oil multinationals – you name them. Paired with a compliant bureaucracy, that fine corporate democracy offers all but rational, economic solutions to political problems; it fears from an ‘irrational’ public debate.

It so is to be feared that by the time renewables will have replaced fossil fuels, we still won’t have gained democratic control over our energy goods.

Rather than turning our lights off and acquiesce in the ill-fated idea of a rational solution – if by that we mean an emission-centered approach to climate change – we must shine them onto those undemocratic forces that use the ‘climate emergency’ for their purposes. We must critically examine even the most well-intended policies if they serve to perpetuate the status quo, here and elsewhere. Importantly, we must view the transition from fossil fuels to renewables not as an end in itself, but as an opportunity to bring the production, storage, distribution and conservation of energy goods under democratic control. We must ask what kinds of techno-political future renewables promise depending on whether we conceptualize energy as commodity, public service or human right.

In Europe, the Citizens’ Initiative offers one avenue for action. Last year the Right2Water Initiative was the first European Citizens’ Initiative to meet the requirements set out in the Regulation of the European Parliament – it received the support of more than 1.6 million citizens. In light of the energy challenge ahead – by 2035 global energy consumption is thought to increase by nearly 50% – we should contemplate a Right2Energy initiative. If access to water is considered a public good, linked to “the right to life and human dignity and to the need for an adequate standard of living,” why not also energy?

Today’s Earth Hour should remind us that it’s not about turning any carbon powered devices off, it’s about turning our political sensibilities on. Would my former housemate agree?

Helm, Dieter (2012) The carbon crunch: how we’re getting climate change wrong – and how to fix it Yale University Press