What does research tell us about Erasmus+? 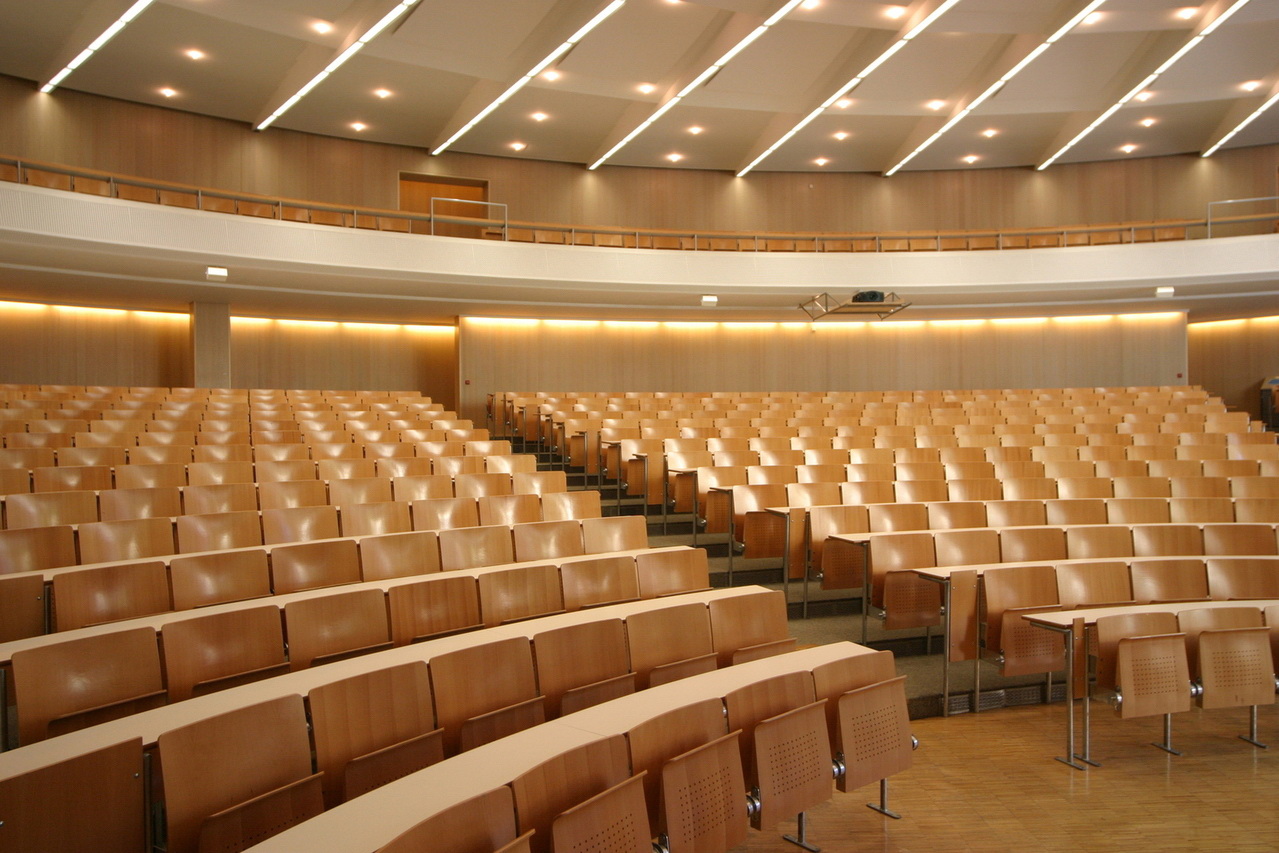 The well-known European Union’s mobility programme Erasmus+ has been widely discussed in the last few years by the so-called Eurostars and in the public sphere at large. So far the European Commission has ignored students with poor foreign language proficiency and students who come from low income families. Instead, such students should be encouraged to participate in mobility, giving them opportunity to learn host country’s language during the exchange and providing sufficient scholarship to cover their costs. Otherwise, a new gap will open between the mobile elite moving toward a European identity and the less mobile people sticking to national identity or even aggressive nationalism.

Erasmus+ was launched in 1987 and so far has given opportunity to more than 3 million students, who received a first–hand insight into the social, cultural and political reality of different European societies. For many of them this was a life-changing  experience, giving a true meaning of ‘Europe’ for hundreds of thousands of families, for whom it would otherwise have remained a vague and abstract concept. It has also strengthened the EU’s competitiveness in the world and increased young generation’s sense of European identity and citizenship.

Despite high appreciation of this programme, highly debated De Moor’s and Henderikx’s report two years ago began a debate across Brussels halls between European Commission officials which involved stakeholders such as the Erasmus Student Network. The above mentioned report titled “International Curricula and Student Mobility”, prepared for the League of European Research Universities, brought forward the key problems such as huge administrative costs and a lack of personnel to assure proper management.

To summarize the debate, the opponents of the Erasmus+ deal emphasize the following shortcomings:

On the other hand, proponents of the European mobility programme argue that Erasmus+ brings a lot advantages into academic and social life of students such as improving their foreign language skills, making international friends, breaking stereotypes, enhancing their knowledge of culture and traditions of host country, making them more independent, self-confident and flexible, as well as able to work in multicultural environments, benefiting their employability both within their home country and internationally and, last but not least, enhancing their European identity.

Furthermore, the Erasmus+ impact study in 2014 proved that former Erasmus students have a more international life and are more likely to live abroad – they belong to  a new generation of Europeans, just like Euros – they travel around and also integrate in different societies. As political scientist Stefan Wolff once said: “give it 15, 20 or 25 years, and Europe will be run by leaders with a completely different socialization from those of today”.

Nevertheless, one should bear in mind that this programme attracts a certain kind of students, let’s call them ‘passionate’ Europeans. Erasmus students are, according to different studies, mostly those who already travel often, speak foreign languages, have lived abroad, come from a city or a large town or/and have parents with higher income – thus, Erasmus students represent, to some extent, a ‘privileged’ group, an elite.

Therefore, the EU has to broaden its policy in order to provide opportunities to those who do not have, for different reasons, a possibility to be mobile. More specifically, EU should develop exchange programmes to specifically target young adults from less privileged backgrounds due to obstacles such as a lack of financial means or language competencies.

Otherwise, European integration is going to open up a new gap between the mobile elite moving toward a European identity and the less mobile people sticking to national identity or even aggressive nationalism.

Also more emphasis should be given to school curriculums and cross-national European exchange of pupils because, as many studies have showed, Erasmus students already have a strong European identity before participating in the mobility programme due to the so-called ceiling effect: they already feel European before Erasmus+ and their European identity cannot increase anymore during their sojourn abroad. Therefore, the so called integration into European society should be catalysed already at school, and then at the university level.