What does the internet mean? 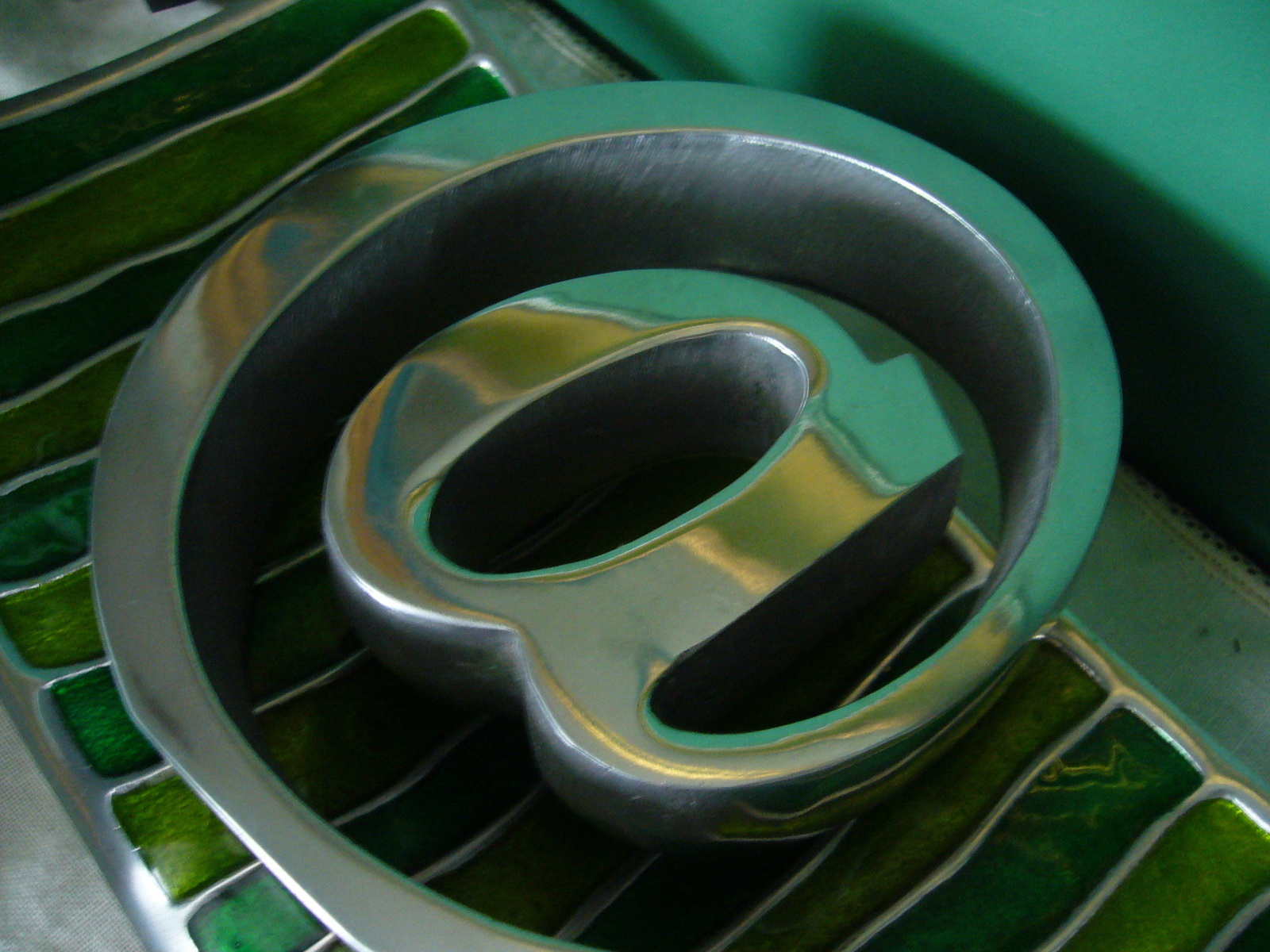 The United Nations’ (UN)  2030 Agenda for Sustainable Development declares seeking “to bridge the digital divide”, including as its 9th goal the aim to “[…] significantly increase access to information and communications technology and strive to provide universal and affordable access to the Internet in least developed countries by 2020”. The op-ed is focused on one particular aspect of the current debate on Net Neutrality, namely zero-rating, and its implications for internet users around the world.

On 27 October 2015, the European Parliament approved the Telecoms Single Market (TSM) regulation, which is supposed to set Net Neutrality rules across all EU member states. Net Neutrality can be defined as a non-discrimination principle stipulating that data packets should be treated equally by Internet services providers (ISPs), regardless the provenance, content, type, platform, or mode of communication.

Although TSM states that the general rule should be the equal treatment of traffic, Net Neutrality defenders regretted the numerous exceptions and potential loopholes present in the final agreement. One crucial point is that the text fails to mention anything on “zero rating”.

Zero-rating refers to data practices proposed by ISPs or Network Mobile Operators (NMOs), which do not count subscribers’ data usage for specific applications or online services (for instance, a particular social media or streaming service) against their data caps. It also includes current private initiatives, such as internet.org by Facebook, providing in developing countries a free access to a limited number of websites and applications. This is usually done in partnership with NMOs in regions where internet access is limited, inexistent or hardly affordable for a large population. Zero-rated services are an emerging issue directly related to Net neutrality, insofar as they offer users either an unequal access to the internet, or only a minor and disconnected part of it.

At the EU level, the TSM leave de facto to the EU member states the decision to legislate – or not – on zero-rating. The expansion of cheap zero-rated plans could raise the average price of the full internet access, as well as introduces a bias in favour of the internet heavyweights. In other words, if the issue of zero-rating shifts the debate on Net Neutrality from data discrimination to paid prioritization; it leads to similar effects in term of network discrimination and market distortion.

However, if in the richest countries the problem is not access to the internet per se – but the quality and affordability of it – it should be reminded that 2/3 of the population residing in developing countries (representing 4 billion people) remain offline.

In these countries, zero-rating is often presented as a philanthropic gesture designed to “connect the unconnected” aiming to bridge the digital divide. The core argument is that even if zero-rating schemes do not provide users with the full scope of the internet, “something is always better than nothing.” Others denounced these “Internet basics” as cynical attempts by internet heavyweights to extend their dominant position to emerging markets, attracting new users in denying them access to alternative services. Furthermore, in May 2015, more than 65 advocacy groups called out Mark Zuckerberg, pointing out the numerous problems that internet.org raises in term of Net Neutrality, but also freedom of expression, privacy and security.

The internet is outlined by the UN sustainable development plan as an instrument which “has great potential to accelerate human progress” and increases “global interconnectedness” (UN 2030 Agenda for Sustainable Development, 15th point). According to this particular definition, it is doubtful that zero-rating has the potential to make a positive difference for users in developing countries. Indeed, in essentially denying people the possibility to be anything else than passive users of determined services, zero-rating schemes do not offer the interconnectedness and dynamicity of the internet; neither do they give users the option to come up themselves with innovative solutions to their problems.

In addition with the numerous flaws outlined above, the propagation of zero-rating schemes in developing countries could actually jeopardize efforts to realise the 9th UN Sustainable development goal. It is currently fundamental to prevent the development of a “poor internet for poor people”, in clearly distinguishing between the internet and zero-rating schemes – offering at best an inert and microscopic part of the former. Otherwise, this misconception could lead to endanger the development of alternative options genuinely able to bridge the digital divide, ultimately denying “the unconnecteds” – or “misconnecteds” – the possibility to truly benefits from the internet’s numerous opportunities.