When you’re a country, size matters 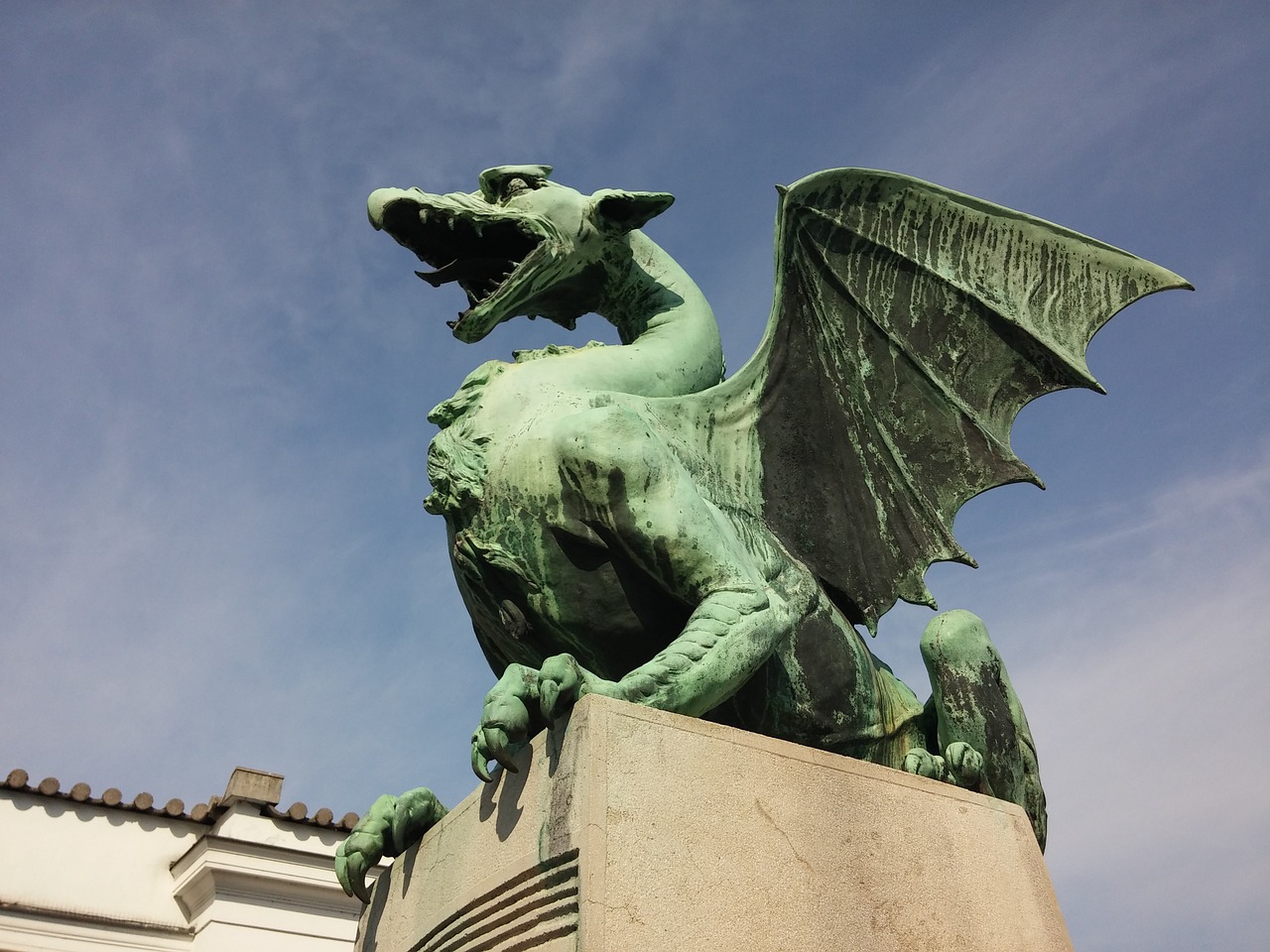 Recently, media and people all around the world have been paying a lot of attention to migration and asylum policies of countries such as Germany, France, Canada or the United States. Some decisions of leaders of big countries have sparked outrage, while others were met with enthusiasm. But the one thing they had in common was that people heard about them. Smaller countries, on the other hand, often manage to push through controversial legislation without gaining much attention. This is why this piece puts a spotlight on the migration legislation in Slovenia, a European country currently hosting 252 asylum seekers.

On 26th January 2017 the Slovenian parliament passed a new Aliens Act. This was done regardless of significant opposition of the Slovenian public, letters of warning from Council of Europe and UNHCR among others, and fierce condemnation by national and international non-governmental organisations, including Amnesty International. Are you wondering why this law is so special? Put simply, it allows the Slovenian parliament to close down its country’s borders to all immigrants if it decides that the situation in the field of migration has changed in a way that poses a threat to public order. The law doesn’t provide specific examples or criteria which could be used to judge when the situation in the field of migration has become too dangerous, leaving it to the parliament’s own discretion. But it does say that Slovenia’s borders can be closed up to 6 months for all immigrants, including asylum seekers, without individual treatment and regardless of their age, health condition or perils awaiting them in other countries. In other words, the closure of borders is targeting immigrants specifically, hence directly discriminating against a group of people in need of international protection.

What does this tell us?

First, small countries may not have much leverage in international relations, but they also receive less scrutiny from international actors. If the Slovenian parliament ever decides to vote in favour of closing down the borders, it would violate several basic provisions of international law, enshrined in numerous international treaties including the European Convention on Human Rights and the Geneva Convention; the right to a fair and efficient asylum procedure, the prohibition of collective expulsions and forced returns, the non-refoulement principle and the right to an effective legal remedy. And yet, most people in Europe are not familiar with the passing of this bill – a bill that would have, without a doubt, sparked great controversy in the international arena had it been passed by the United Kingdom, Turkey or Australia, for example.

Second, it seems that international mechanisms, which were created in order to prevent violations like the ones described, no longer have the same power as they used to. The security discourse, public opposition against welcoming immigrants and pressure from right-wing parties are powerful enough to tip the scale in the other way. Even (international) law experts such as Slovenia’s Primer Minister are now ignoring the warnings coming from international institutions, justifying it with statements like: “International law cannot force Slovenia to commit to the impossible.” To make things worse, this rationale might not be too farfetched considering that since the contentious Aliens Act came into force on 4th February and until the publishing of this piece, it has not yet been brought before the Slovenian Constitutional Court, even though more than 1,300 citizens signed a petition asking the Ombudsman to do so.

One might argue that passing a bill does not mean its provisions will ever be used in practice, and even if they were, Slovenia is not a big actor when it comes to migration which is why its laws are not of great international relevance. However, there is a much bigger leap from having discrimination completely absent from a country’s legislation to allowing potential discrimination to happen, than it is from only allowing discrimination on paper and then carrying it out in practice. Moreover, let me remind you that it was precisely Slovenia’s Primer Minister who devised the plan for closing down the Balkan refugee route, leaving tens of thousands of people stuck in limbo. And finally, what kind of a message will be sent to other, bigger and ‘more important’ countries if Slovenia comes out of this story without any sanctions? Will we count on the goodness of their heart not to copy this legislation?

The worldwide resistance to Donald Trump’s Muslim ban has showed us what people can achieve when they unite for a cause. However, it is extremely difficult for people to unite on a topic they don’t know anything about. (Potential) violations of human rights should be made publicly known on a global scale, regardless of where they happen. Slovenia’s 20,000 km2 and 2 million inhabitants might not seem interesting or relevant enough on daily basis, but its discriminatory and illegal practices can affect thousands of people’s lives just as much as America’s or Canada’s or Germany’s.