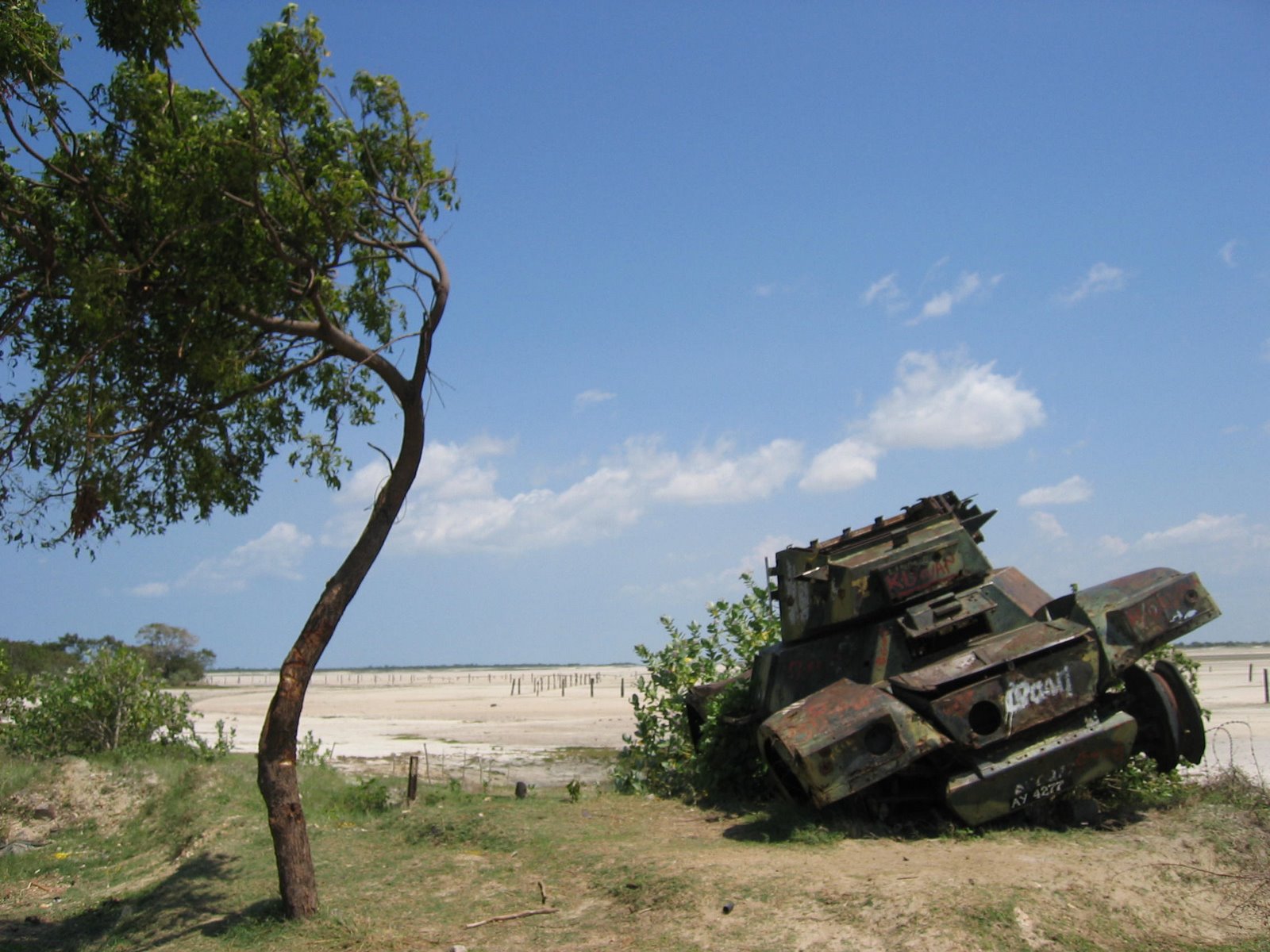 The world might have moved on but the after effects of the bloody battle still linger in the northern region of Sri Lanka. The peace and reconciliation process is still fragile and punctuated by various challenges.

Sri Lanka was ravaged by several years of war between its government and the LTTE (Liberation Tigers of Tamil Eelam) insurgent groups. The seeds of this conflict lay in the ethnic tensions between the majority Buddhist Sinhalese and minority Tamil population which lasted incessantly until all territories controlled by the LTTE group wre captured by the military offensive launched by former President Mahendra Rajapaksa. The world might have moved on but the after effects of the bloody battle still linger in the northern region of Sri Lanka. The peace and reconciliation process is still fragile and punctuated by various challenges.

In March 2014, The United Nations Human Rights Council had taken a constructive step towards drafting a resolution to investigate the war crimes and human rights violations committed by both parties, and “to establish the facts and circumstances of such alleged violations and of the crimes perpetrated with a view to avoid impunity and ensure accountability, with assistance from relevant experts and special procedures mandate holders”. The resolution required the comprehensive report to be presented by March 2015. However, it has been deferred for the next six months to provide more time for a concrete and detailed investigation.

Nevertheless, in this article I aim to map the challenges that the most vulnerable groups of women face in the northern region (most affected during the war) of Sri Lanka and the role which the European Union and the international community can play in holding the Government responsible for improving peace and reconciliation measures in its post conflict phase.

Sri Lanka had witnessed many women shedding their traditional gender roles and participating in the LTTE movement. They were attracted to the idea of an alternative gender equal utopia that the movement had then envisioned. In reality the rights they had so fiercely fought for were not achieved. According to a 2011 assessment report, over 60 percent of households in northern region of Sri Lanka were found to be food insecure. There is still a large military presence in the north which has been justified by the government as a reason to control resurgence of the Tamil Eelam. Residents who are struggling to restore normality into their lives five years after the war have often complained about land grabbing by the military officials. There prevails a culture of rape and impunity, in addition to this it is challenging to live under an overwhelming presence of military.

FAO report on “Rural Women in Sri Lanka’s post conflict rural economy” claims that studies conducted on women in the north and the east have been only too limited. The north and the eastern region are largely involved in agriculture, fisheries and livestock but lack of gender disaggregated data obstructs any concrete step that could be taken in the direction of identifying the hurdles that exist for women to secure jobs in this sector. Over 40,000 female households have been identified in the region which has resulted due to men losing their lives in the war. Property and land rights as well as discrimination in job opportunities are one of the core issues that are faced by women who are now the sole bread winners in the family. Besides these challenges, lack of infrastructure, health and sanitation facilities add up to their difficulties in the public and private sphere. Therefore it becomes pertinent to take measures which will empower them to take care of their household

As Sri Lanka awaits the UN report which will determine the role played by both parties in war crimes, it becomes important for the international community to bring this issue back to the fore. Recently, the country has spent several dollars in hiring US lobby firms to improve its international image. For long, the Government in Sri Lanka has been in news for cracking down upon media freedom and human rights activists in an attempt to portray a positive image after several years of a bloody conflict. Despite showing such poor records of human rights violations, Sri Lanka has still managed to stay afloat. To improve the human rights conditions that prevailed in the country, EU in 2010 decided to revoke the preferential treatment on Sri Lankan exported products. This however was not fiercely implemented and the country continued to receive foreign aid and tariffs on its products.

Five years after war, Sri Lanka still continues to reel under many challenges, thus the key lies in building pressure on the government to ensure justice, accountability and transparency in the peace process. The donor countries and organisations should also focus towards identifying the socio-political contexts before identifying the vulnerable groups (in this case women) and their challenges in an ever evolving environment.