Which way for Scottish wind energy? 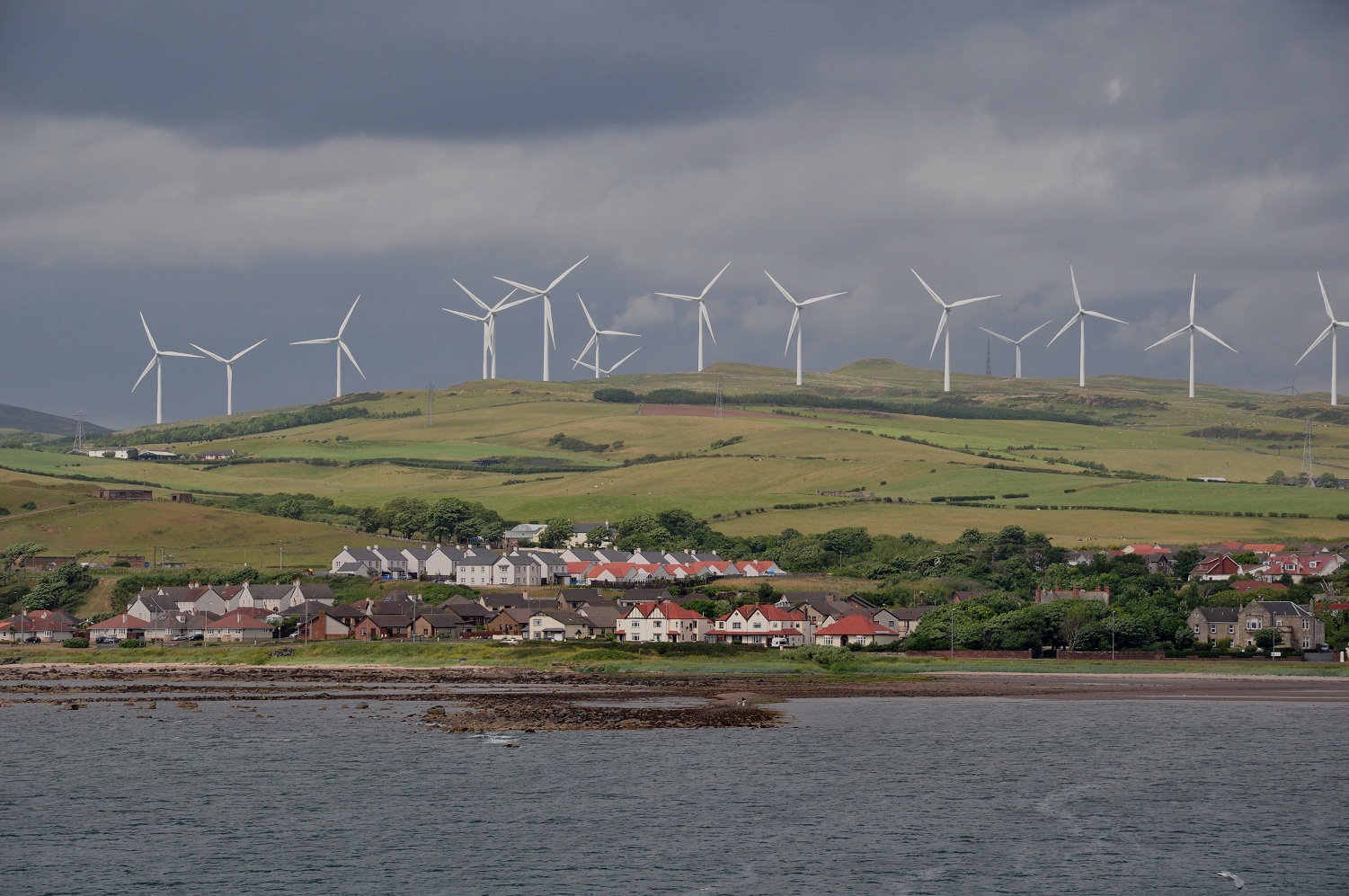 Scotland’s vast wilderness and potential for development in wind and wave energy has earned it the label of the ‘Saudi Arabia of renewables’; a concept that the SNP were quick to seize on during their campaign for independence.

In the past 5 years, the landscape of Scotland has been markedly transformed by a single development in renewable energy: wind power. Despite the fact that Scotland only represents 10% of the UK population and consumes less than 10% of its energy, it is home to more than half of its wind farms, creating a sector that is worth £3.5 billion. However, what is the real impact of the wind energy sector for the average Scottish citizen?

The growth of the renewable energy sector falls in line with targets set by the EU for the UK to derive 15% of its energy from renewable sources by 2020. While in office, former First Minister of Scotland Alex Salmond took this one step further by declaring that Scotland will be entirely powered by renewables by 2020. This has provided a strong counter-balance to the lack of renewable energy development under the Westminster government, which remains divided over the issue. Most recently, the European Commission has decided to take the UK to court for failing to reduce emissions at a coal-fired Aberthaw power plant in Wales. As a result, wind energy has improved Scotland’s esteem within the EU as England begins to look like a more reluctant participant.

The Scottish National Party’s (SNP) focus on renewable energy can also be seen as part of an effort to bolster Scotland’s status as an autonomous nation by making the most of the country’s resource potential. After all, Scotland experiences the highest winds in Europe, and using this to expand its energy sector has been a way to create more jobs and attract investment, particularly in the face of uncertainty regarding oil supplies. Scotland’s vast wilderness and potential for development in wind and wave energy has earned it the label of the ‘Saudi Arabia of renewables’; a concept that the SNP were quick to seize on during their campaign for independence. In the crucial months between unsuccessful referendum and the UK general election, Scotland’s incumbent party have used the renewable energy sector to attract the support of landowners and investors who might otherwise side with the Conservatives. Scotland’s current First Minister Nicola Sturgeon has admitted that she is already aiming towards another independence referendum, which makes growth in the Scottish economy even more crucial. Also, due to England’s current shortage, Westminster now has to look to Scottish power production to account for its energy deficit.

However, big plans need big investment, and in order to get the financial backing for wind energy, the SNP have sided with multinational corporations and landowners in order to reach targets as quickly as possible. At the present time, wind energy has cost the taxpayer about £750000 per turbine and has disrupted local communities, while providing generous subsidies for energy companies and landowners. The channeling of resources into wind energy has also been to the detriment of wave and solar power development, both of which have been left on the backburner.

What’s more, wind turbines pose a greater threat to the landscape than just ruining the view. 5 million trees have been cut down to make space for the wind turbines and many local lobbying groups have expressed concern over the threat posed by wind farms to local wildlife. Environmental charities such as the RSPB have urged communities to object to wind farms because of the damage they could do to endangered species such as eagles. Also, if wind farms are meant to supply the majority of their energy to towns and cities, many believe that it would make more sense to install them on the outskirts of urban areas where their damage to wildlife and the untouched landscape would be relatively low. This would also lower transmission costs via the National Grid rather than importing the energy from remote communities. In short, a small sector of urban communities have reaped the benefits of wind energy, while those in rural areas are yet to see any reward.

Ultimately, the issue of energy production in the UK goes far deeper than just wind turbines spoiling an ‘untouched’ landscape. For an energy solution to be viable in the long term, it needs to be supported by communities throughout Scotland. Renewable energy could be the opportunity that Scotland needs to enfranchise communities who still feel the lasting alienation as a result of the privatisation of coal mining. While accruing investment and support from business may make wind turbines an easy option in the short term, rapid growth in the energy sector doesn’t override the threat to the environment or the question of who should benefit the most from the profits. If wind energy is going to serve as a viable long-term solution, it needs to have the power of the people behind it. And at the moment, their views are being ignored.