Who pacifies the market? Community policing and gentrification in Rio de Janeiro 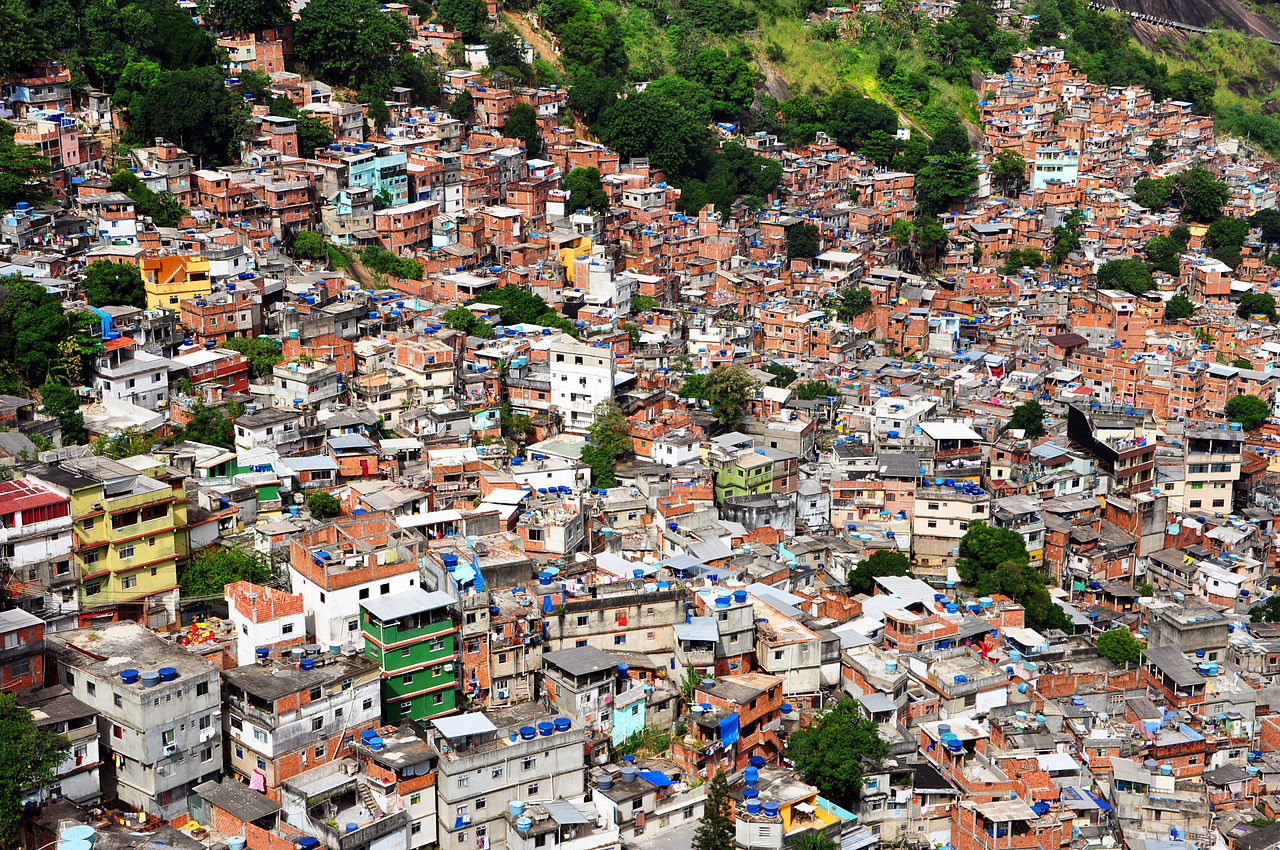 Imagine Rio de Janeiro. The dilapidated colorful shacks boom up majestically from the exotic beaches of Ipanema and Leblon. Recently pacified favelas like Rocinha and Vidigal are open for business. Yet, formalizing the informal via policies like community policing (UPP), has once again shown Rio’s obstinate urban exclusion and the persistence of its fragmented democracy.

The image of the beautifully constructed settlements dispersed around, in, and throughout the city of Rio de Janeiro increasingly taps into a romantic ideal of sexy bohemianism. When Eduardo Paes, mayor of Rio de Janeiro, stated that “Favelas can really be a solution”, it’s easy to notice that, as Rio is ‘gearing up’ for the Olympics this year, politicians, media and urban planning experts have chosen the favela as the prime target for a range of policies and interventions. 100 years of economic and political negligence should be swept away in 8 years. The favela laboratory is put into motion.

Back in 2008 the set goal was to pacify 50 favelas, to introduce a system of community policing (UPP) and a social program (UPP social) by the start of the Olympics. A clear, solid target. Even though 38 favelas, mostly located around the up-scale areas of zona sul, have been pacified so far, the program itself seems to be born with its necessary contradictions.

First, favelas are organically grown, spontaneous communities, each running according to their own type culture and set of rules. Organizing planned interventions in order to force state presence via military violence and civil policing severely contradicts this spontaneity. Second, gaining the trust in places which have been neglected for decades should be a slow and incremental process – even more so when cases of corruption and abuse by underpaid police officials are widely documented. Third, the urgency of these interventions puts the political demand for a long-term continuation of these policies into question. Talk on the streets is that it will return to its original status quo soon enough after the Olympics have finished.

On the one hand policies of community policing should be applauded. Violence and drug traffic has drastically lessened in pacified favelas. Yet the biggest problem right now seems to be an ‘unintended’ effect of this pacification. After the pacification, before any governmental investment in sanitation, health and other public needs was made, “the regularization and the formalization of market-based services such as electricity” entered the scene. Private companies like the electricity company Light tried to gain access and formalize the informal space.

This lack of any further integrated social program, together with the glorification of a vagabond lifestyle has opened up a pristine market of new dreams and desires for foreign investors, private companies, a specific form of ‘sexy’ tourism, and for pop stars like David Beckham and Madonna to buy property in favelas like Vidigal.

Effect of this market-formalization is a fast-paced gentrification. As prices surge in pacified favelas, the original, poorer, residents of these communities are facing difficulties paying the bills, necessitating them to move once again. Some citizens saw their electricity bills increase by a staggering 983%. The story of Maria Helena (Portuguese) in Santa Marta, no longer able to make ends meet, has unfortunately become somewhat the rule and the story untold in the cidade maravilhosa.

Though popular at its inception, programs like UPP have become heavily contested policies over time. Building peace and diminishing the social gap between the streets (asfalto) and the hills (morros) in Rio has proven to be a Sisyphean task. Yet, without any constructive narrative of policial trust or a fully integrated social program accompanying pacification, the market-oriented regulation processes have severely increased the cost of living in the slums causing a new form of social exclusion. This is what local people call ‘white removal.’

As social scientist Pricila Loretti correctly argues, “Without public policies adequate to the reality of these people, they end up being pushed to the social margins, contributing once again to reinforce the stigma of slum as the place of crime and informality” (portuguese). In other words, lured by the possibility of foreign investments political urgencies have neglected the social aspect in the demands of their citizens, reproducing the original gap of inequality that remains ever so obstinately visible in Rio’s cityscape.