Is the European Semester Light fixable? 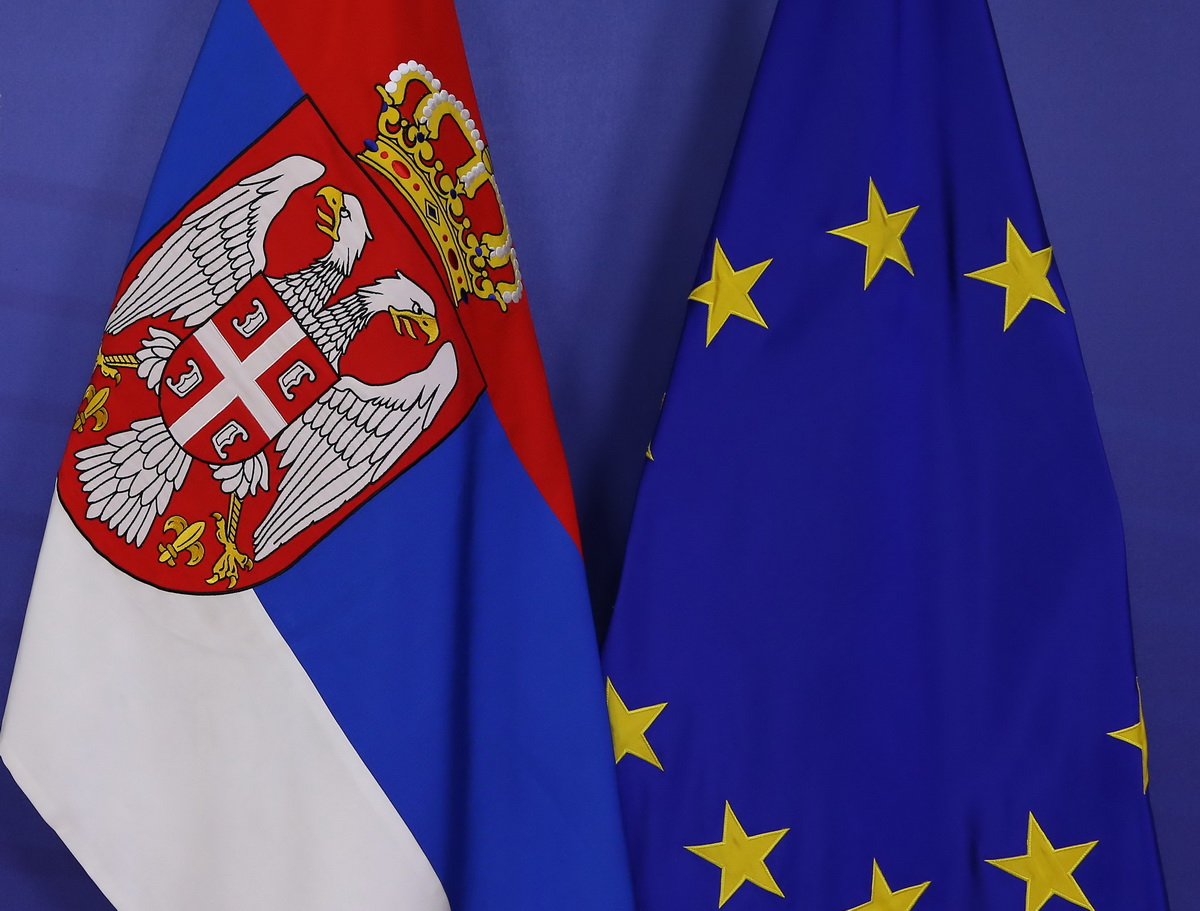 The European Semester Light process was developed to advance reforms of candidate countries’ economic policies before entering the EU. The case of Serbia bluntly shows its shortcomings.

The European Semester (ES) is an annual process for soft coordination of the EU member states’ socio-economic policies, which started back in 2011. In the 2014  Enlargement Strategy a similar process was introduced to include the candidate countries, starting a year after.

As part of the European Semester Light (ESL), the candidate countries prepare National Economic Reform Programmes (NERP) at the start of the year, outlying the plan and results of structural reforms. The Commission and the Council, in turn, prepare and adopt the Country Specific Recommendations (CSR), aiming to emphasize shortcomings in economic policies of the candidate countries and provide policy recommendations.

Given that the goal of this ESL is to start a national debate and further incentivize candidate countries to develop into free markets and competitive economies, in the case of Serbia the programme does not show signs of success.

By following only statements by Government officials and Government-friendly media in Serbia, a neutral observer would conclude that this small South-Eastern European country is doing pretty well. “The reforms coupled with new investments account for the best results a single Serbian government has had in its modern history”; the PM Vučić said recently. Furthermore, Serbian PM often emphasizes the support his reform pathway receives from the IMF, the European Commission and other relevant international financial and political institutions.

As described above, the ESL represents the most relevant process for tracing the Commission’s stances on economic policies for candidate countries. So what does it have to say about Serbia?

In its 2015 CSRs, contrary to Serbian PM’s accounts, the Commission stated that:

The major structural obstacles to growth, clearly recognized in the programme, remain mostly unchanged from the previous year, encompassing an excessive state influence in the economy, an underdeveloped private sector, administrative and regulatory barriers to business, poor infrastructure and low level of investment, informalities and insufficient competition in some sectors.

The Commission and the Council funnel their dissatisfaction with the state of the economic reform agenda in Serbia through the ESL. The abovementioned CSRs were published in June 2015. No reaction what so ever was in sight from multiple actors: the media – literally none of the media outlets reported on the ESL; the Government – which continues to emphasize the alleged support from the EU for its reforms; the opposition and the civil society – which did not pick up the CSRs to use them as strong arguments against the government; the MSs political elites – who ignore the ESL process, as much as they try to ignore the ES process domestically, although for different reasons.

So why is the ESL process failing and at the same time – how can the EU fix it? I will provide three policy recommendations, based on the ES process developments, as well as Zeitlin and Vanhercke’s original account of the ES process. The first two focus on the technocratic part of the ESL and the last one on the political leaders of the EU.

Mr. Bernard Brunet, Acting Head of Unit from DG Enlargement emphasized in November 2014 that the ESL is intended to “frame future national debates” which requires “more systematic domestic coordination and wider stakeholder involvement”. However, similarly to the ES process, the ESL remains an elitist, closed and overly bureaucratic process. The Commission must include the opposition parties, the institutions of civil society and the representative of the media, in the dialogue about the NERPs and the discussions on the CSRs – in order to start a national debate and enable everyone to have full information.

The ESL process needs to be enhanced with indicators and tools for monitoring, surveillance and peer review similar to those in the regular ES process. Together with multistakeholderism, this shift would enhance the temporal and ideational dimensions of the ESL, providing the  Commission with a stronger mechanism of scrutiny of economic reforms in the candidate countries.

Since Bulgaria, Romania and Croatia entered the EU in 2007 and 2013 respectively, substantive criticism has been directed towards the EU enlargement process. Often emphasized is a disbalance between the technocratic (Commission) and the political (leaders of the MSs) counterpart of the process. The general impression is that the EU’s leaders will ignore certain criticisms if there is a strong political reason. In case of Serbia, the leaders sitting in the Council and the European Council, praise Serbian government’s efforts to building stability in the Western Balkans and handling the refugee crisis. At the same time, they ignore or at least do not bring to the agenda, very important issues for the citizens of Serbia – economic reform and the rule of law.

The political leaders need to be reminded that the enlargement process is not only about the candidate country making political concessions, it is also about building free and credible markets and developed democracies. The ESL is a potentially extremely useful mechanism, but for now, due to both technical and political reasons, it remains an empty shell.