Why the Paris Climate Agreement matters in Afghanistan 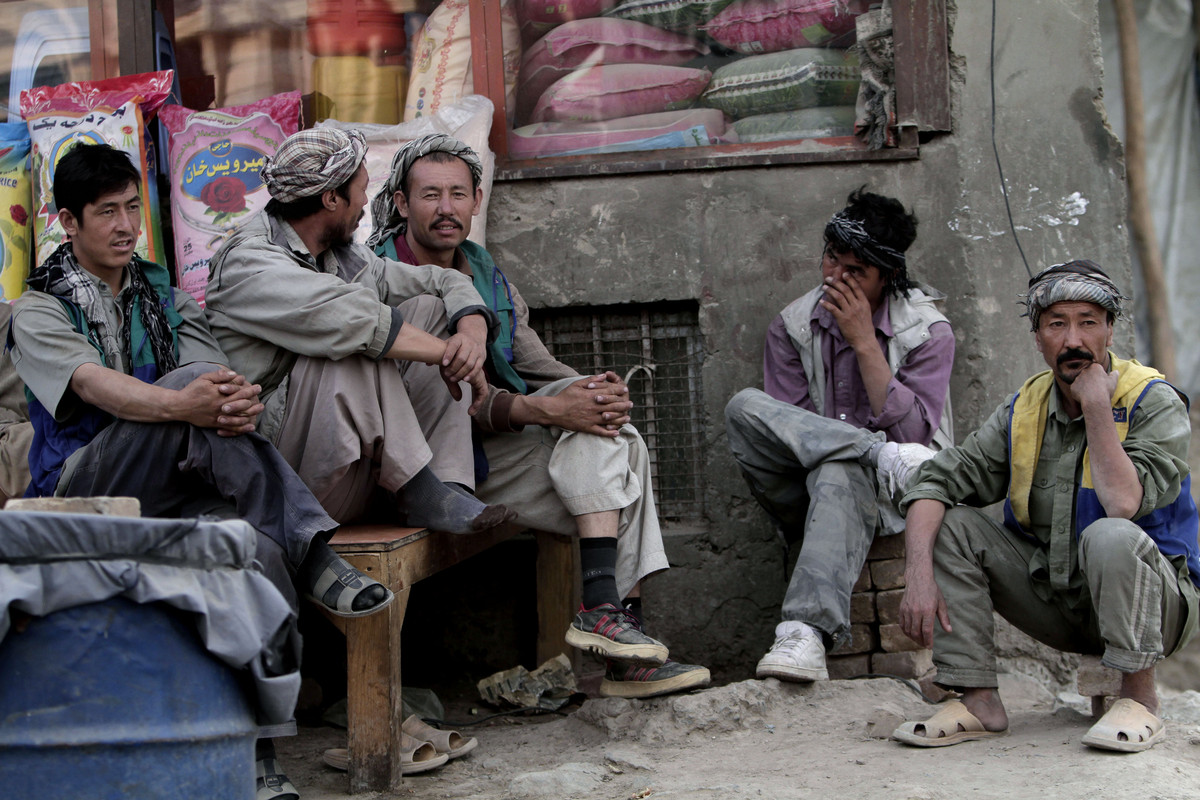 Afghanistan is a war-torn country highly vulnerable to natural disasters. The international community’s support, which Paris Climate Agreement should guarantee, is a source of hope for Afghanistan to tackle the impacts of climate change, to ensure food security and to fight unemployment and radicalization. Climate policy is social policy.

Afghanistan is a war-torn country highly vulnerable to natural disasters. The international community’s support, which Paris Climate Agreement should guarantee, is a source of hope for Afghanistan to tackle the impacts of climate change, to ensure food security and to fight unemployment and radicalization. Climate policy is social policy.

The celebrated Paris Climate Agreement presents an opportunity for Afghanistan, whose economy depends on agriculture – revenues from the agriculture sector constitute 20% of the country’s GDP – and whose relative political stability is threatened by radicalization. Firstly, according to the National Environmental Protection Agency (NEPA) of Afghanistan 85% of population in Afghanistan is directly or indirectly dependent on agriculture sector for their livelihood. Secondly, experience shows that unemployment motivates men to join Jihadist groups fighting the government. Formulating good climate adaptation and mitigation policies with the support from the international community would not only protect the vulnerable agricultural sector, if done with foresight, it creates jobs and prevents radicalization.

Afghanistan is a landlocked country whose the agricultural sector highly depends on rainfalls, which according to a report to the Department for International Development (DFID) have decreased at an average rate of 0.5 mm per month since 1960. During the same period mean annual temperature has increased by 0.6°C. Projected temperature increase – between 1.4 to 4.0°C by 2060 – and precipitation variability are likely to have negative impacts on the country’s agricultural production and food security.

Major challenges in overcoming the impacts of climate change faced by the Afghan government are lack of both human capacity and financial resources. According to the Intended Nationally Determined Contribution (INDC) document submitted to UNFCCC in September 2015, Afghanistan asks for financial assistance of roughly $17 billion, of which almost $11 billion will be spent on adaptation for example in the agricultural sector, and more than $6 billion on mitigation projects such as renewable energy generation projects. President Ghani estimates Afghanistan’s potential capacity for generation of energy from hydro, solar and wind sources to be 316,000 megawatts. The country already generates much energy from its hydro power plants.

Pushing the Afghan renewable energy sector and especially wind and solar would not only reduce its dependence on energy imports but would help the Afghan government to reach its projected reduction of 13.6% of GHG emissions by 2030. Importantly, the financial commitment by the international community to help Afghanistan build an economy relying on sustainable utilization of its vast natural resources would create jobs.

Job creation through financial climate assistance is a viable if not crucial social policy for Afghanistan. It would not only make the country a renewable energy business hub in the region, but help keep the large workforce prone to radicalization off the streets; in this sense climate change provides an opportunity for Afghanistan to stand on its own two feet. It’s the developed world’s responsibility – and it should be in their own interest – to help the Afghan government achieve its climate goals!