Why the ’youth’ don’t need a guarantee 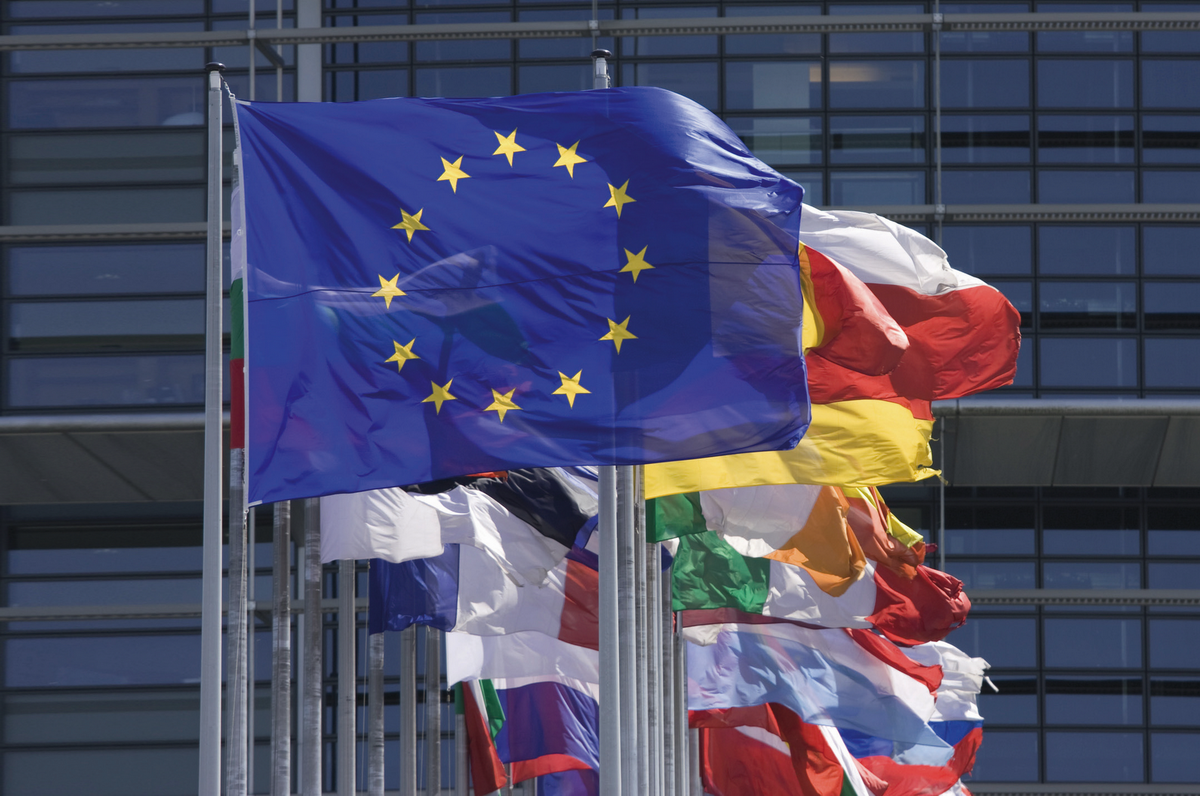 The Youth Guarantee – along with the Youth Employment Initiative – are two of the most far-reaching and heavily funded EU schemes for employment – arguably of any active labour market policy.

It is unsurprising that it has come in the wake of the financial crisis, where unemployment rose from 8.6 percent in 2008 to over 11 per cent in 2014 across the 28 member states. Also unsurprising is the focus of the scheme, as youth unemployment (unemployed persons aged 15-24) rose a comparatively meteoric amount from 16.8 to 23.5 per cent in the same period. The youth have been disproportionately affected – at least in terms of employment – by the financial crisis. And as we know, Europe is still struggling with the overwhelming effects that the crisis has had.
The goal of the youth guarantee is to create a scheme and to co-finance Member States in order to guarantee that any person under the age of 25 who becomes unemployed will be offered a job, an internship, apprenticeship, traineeship or a place in further education within four months of becoming unemployed. The Youth Employment Initiative provides further funds (€6 billion) for Member States whose youth unemployment rate is over 25 per cent. However, as a young, soon to be (probably) unemployed person, I would argue that this focus is wrong.
This guarantee was explicitly created as a response to the financial crisis that stalled European international competitiveness and questioned the sustainability of the European economic model. It was clear early on that young people – those leaving secondary and tertiary education during this period – were disproportionately affected by this. The freeze in the labour market also froze our lives. Instead of beginning a career, we scrambled to find any job that would support us, or (if we could afford it) buried our heads in education, hoping the world would right itself and we could begin the adulthood we’d been told we could have.
And now a youth guarantee, a promise from the EU that they won’t let this happen to us again. However, to get to the point, it is no longer ‘us’. For many are already too old: their ‘youth’ is gone, wasted before the recovery began, when there was no ‘guarantee’ they would be reintegrated into society within four months. Instead it has been six years of applying to jobs, of rejection, of financial hardship, and finally of total demoralisation. Perhaps they are working a job they are overqualified for, perhaps they are now in debt for an education they neither wanted nor could afford. Many, however, have instead joined the growing population of lost potential and wasted human capital: the long-term unemployed.
Instead, those who will see the greatest benefit are those coming out of education now. I am not saying that their position is easy, but surely the different prospects of those aged 22 leaving university today and those who left in 2008 can be understood. The recovery is slow, but the average EU unemployment rate and youth unemployment rate has fallen in 2014 (by 0.5 per cent and 1 per cent respectively) for the first time since the crisis began. Some Member States affected the most – notably Ireland and Spain – are seeing a slow recovery in their GDP. It cannot be as hard to get a job one is qualified for now as it was then (at least I hope – ask again in a year and I will know more).
So what could I, a youth, a mere student, possibly suggest that would better serve the young unemployed than the current scheme? And why, more importantly, should it be taken seriously? I would suggest explicitly broadening the scope of the guarantee to those under 30 – a broader, yet also widely accepted term for ‘youth’. Member States should be encouraged more vigorously to include those who were classified as ‘’youth’’ in 2008 in the development of their individual policies for long-term unemployed. This would be even more important for those Member States availing of the Youth Employment Initiative. Of course this comes with the dreaded whisper of ‘’more resources’’, but it would achieve what the youth guarantee intended: tackle unemployment for the age group most affected by the financial crisis. If this isn’t done, too many will be left in this frozen state while the rest of us are allowed to thaw and continue into adulthood.