Women in Tunisia: A democratic façade or a civil society’s struggle? 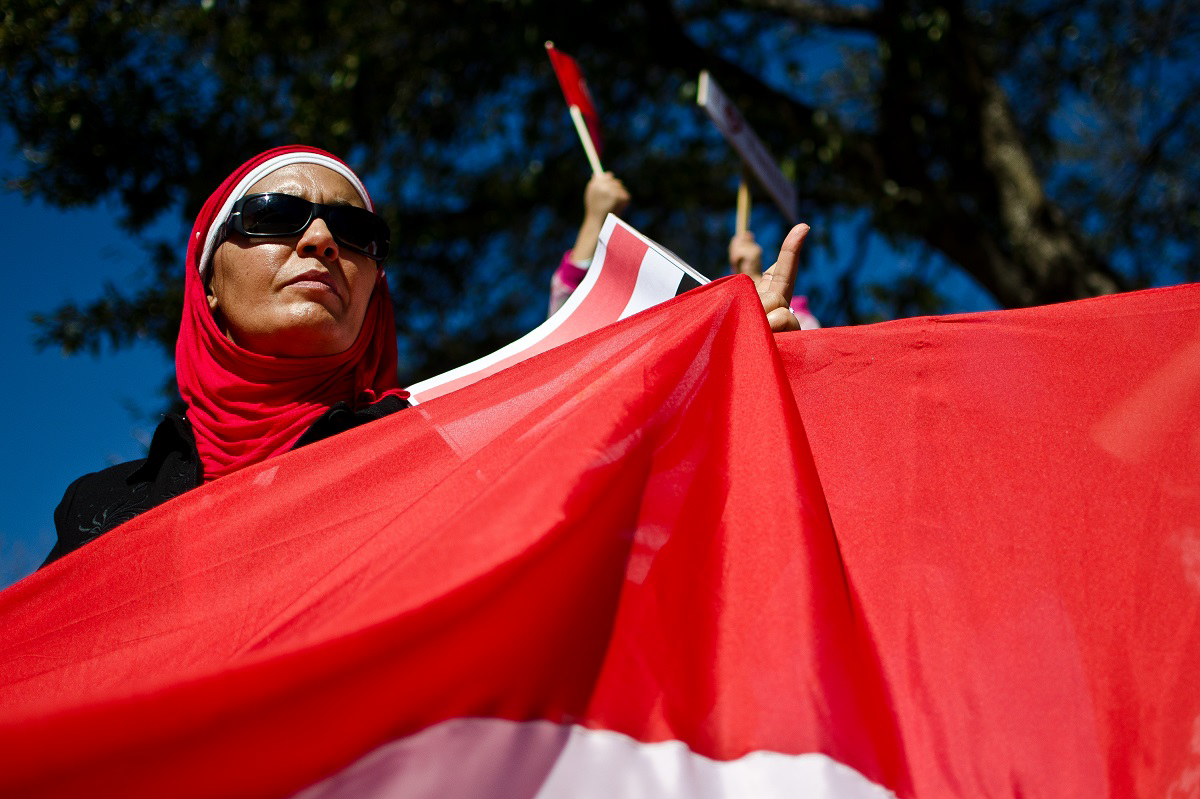 In the last couple of years, women’s rights have improved in the Middle East and North African Region, especially in terms of freedom and participation. After the Arab Spring, the representation of women in Parliamentary Assemblies has increased in almost all countries of the region. In Tunisia, women have played a major role in the uprisings to stand for their rights, and then voted en masse in the elections of 2011 and 2014. However, the efforts put in the revolts only led to political promises, rather than reality.

During the election in 2014 in Tunisia, women outnumbered men among registered voters. Women were greatly encouraged to vote because their rights were not only considered, but there was also a wish to enhance them. Political parties, well aware of this trend, proposed female candidates to gather votes from the female electorate: among 13,000 parliamentary candidates, 47% were women. Nowadays, after the 2014 elections, women represent 31.3 % of the Parliament and 19% of the government. According to one of the most important Tunisian feminist activists, Khadija Cherif, the percentage demonstrates the unwillingness of putting in practice the Article 46 of the Constitution, which calls for “the parity between men and women in elected assemblies”. The real struggle for women in power, but also for men who believe in gender equality and representation, is to enforce laws in line with the principles of the Constitution. This is a very hard task in the absence of a Constitutional Court. Political parties use women’s rights as a façade in their search for consensus, which is a very disappointing conclusion. It worked, considering that the actual Tunisian President Essebsi has won the election in 2014 thanks to the female votes. Women of the Ennahda party have played a decisive role in advocating for their rights inside the National Constitutional Assembly (NCA) on Rights and Freedom, but we cannot neglect the work of civil associations.

The Tunisia revolution allowed women to build strong networks among themselves. However, feminism in Tunisia is going through an identity crisis. A gap has risen, in recent years, between two different interpretations of women’s rights. One the one side, the model of the westernized and well-educated women at power, such as the Ministry of Tourism, Mrs. Amel Karboul or Mehrezia Labidi, Vice-President of the National Constitutional Assembly; on the other side, a more conservative and religious interpretation of women emerged. Advocating for women’s rights does not mean necessarily to ensure a progressive and laic point of view. A vision that the President of the major party in Tunisia, Ennahda, must seriously consider, after all, he decided to separate religion and democracy through a secularist interpretation of “Democracy of Muslims”. Considering all these perceptions in women rights’ discourses is as good as including in the feminist struggle people from all over the country.

Tunisia has a lot of interregional disparities in terms of education and development. The level of illiteracy not only influences the political vote; it also severely impacts the sociological environment in which a family is built. The lack of education impacts the way women interpret their role inside the family. The Tunisian Association of Democratic Women is an excellent example of feminist group that tackles the status of women in different parts of the country, by raising awareness of their rights. Its objectives could be awarded only if integrated with government’s efforts: a plan of economic development across whole Tunisia is fundamental for guaranteeing the respect of human rights.

Despite the efforts, women in Tunisia have a long road ahead, and some strategic mistakes are making this road quite difficult to pursue. First, interpreting the empowerment of women in just a feminist perspective, as some organisations do, could result dangerous and ineffective. From the government’s side, abusing the feminist manifesto for electoral purposes demonstrates how the mindset of gender equality must be changed. In fact, advocating for women rights means, above all, ensuring access to education and protection of freedom for all Tunisian women, no matter what region they came from and what social background they have. In addition to that, a dialogue between civil society and government, and among all the organisations at the civil society level, must be enhanced.

Even if today the percentage of women at the Tunisia Parliament is around 31%, not far from the percentage registered in Europe, the Article 46 of the Constitution calling for gender equality has not yet been implemented. The fact that female voices can be heard and can be expressed does not assure that their objectives became concrete, and that they are inserted in the political agenda, but is should be. A commitment to a more inclusive political agenda is fundamental for an everlasting and peaceful transition.