Youth radicalization: the enemy within 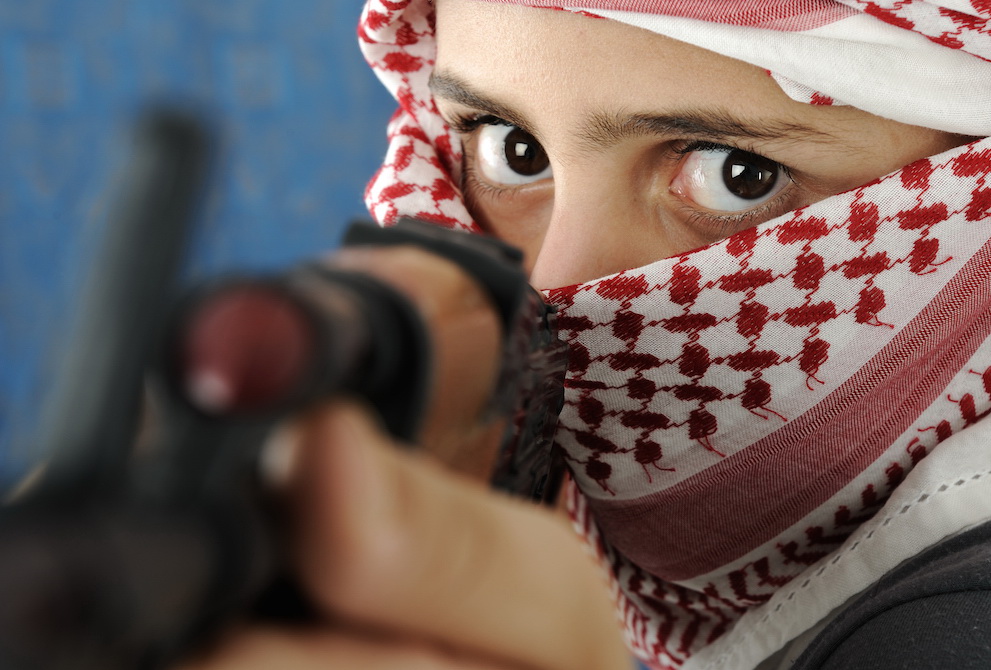 The rise in the number terrorist attacks carried out by nationals and citizens to their own states has brought to the fore the problem of youth radicalization. What is most striking is the changing profile of the terrorists who are perceived as intelligent individuals, mostly university students and graduates. There is therefore an urgent need for measures that reduce or altogether eliminate opportunities for youth radicalization. Security and community institutions need to be strengthened to provide deterrence and appropriate responses.

When a Kenyan University was attacked in April 2015, the country was devastated by the news that the mastermind of the attack was a young brilliant lawyer, and a Kenyan in all respects. Previous attacks had also featured Kenyan nationals but this fact had not been given as much attention. Similarly in the Paris attacks in November 2015, French nationals were involved, as was the case in the US during the Boston Marathon attack in April 2013.

In a development akin to what is happening in Europe and US, Kenyan authorities have established that there are a lot of young people, men and women who have travelled out of the country to join either ISIS or Al Shabaab terror groups. Recently two young girls both at university quietly left the country only for their families to later learn that they had gone to Syria. Others have been arrested on the way but clearly this is only a tip of the iceberg.

There has not been a shortage of explanations offered, but a common motivation for radicalization is said to be disenfranchisement arising from struggles for identity and belonging. In the recorded attacks, some of those involved have roots outside their countries of citizenship, being second or third generation. Differences in values, culture and way of life do not allow for faster social integration hence feelings of isolation. Similarly in Kenya, discriminatory application of official policies has led to ‘isolation’ of residents in certain geographic regions.

However, no reason can ever justify any terror activity!

Radicalization has been taking place for quite some time disguised as religious training and related activities. It has been happening in schools, places of worship and even online without much intervention and its extent is not fully known.

In Kenya, radicalization is more at the Coast and North Eastern regions than in any other place in the country. And this is by no coincidence. For instance, North Eastern has been marginalized for so many years that it is one of the least developed regions in the country. In addition, both North Eastern and Coastal people face serious difficulties in obtaining official citizenship documents, a fact which has bred resentment and fertile ground for recruitment and radicalization by terror groups.

Dealing with the issue must start from within – authorities must strive to identify the particular issues leading to radicalization in their own countries, and mount suitable preventive measures. In addition, interventions must address inequalities, real and perceived to reduce opportunities that give rise to rebellion.

Similarly, official policies and practices that engender discrimination must be reviewed as they only help stoke inequalities and consequently issues of identity and belonging.

In the Kenyan case, the government needs to pursue policies that promote inclusiveness by treating all citizens in the same manner in service provision. Further, economic policies aiming to empower the youth must be implemented in a realistic manner. For a country where unemployment rate is in double digits, young people are desperate to eke out a living in any way. In the absence of opportunities in the formal sector, they become vulnerable to promises of ‘greener pastures’ across the border. A deliberate effort must be made to provide opportunities through job training, mentorship and financial support to the thousands graduating from university and other learning institutions every year.

Since radicalization is a process that takes time, programs aimed at raising awareness to all sections of the society on the issue is key in counteracting the vice. This is because individuals as well as entire communities are targets for recruitment and it is important to recognize their possible dual roles in the game. Particular focus should be given to schools as this is where young minds are shaped.

Finally, all interventions must be regarded as complementary for any measure of success to be realized. Radicalization is a threat to both internal and external security of the state with major repercussions on the economy, life and welfare of the people. Governments must therefore invest in its eradication at all costs.