After 10000 years, it’s time for the ocean-agricultural revolution! 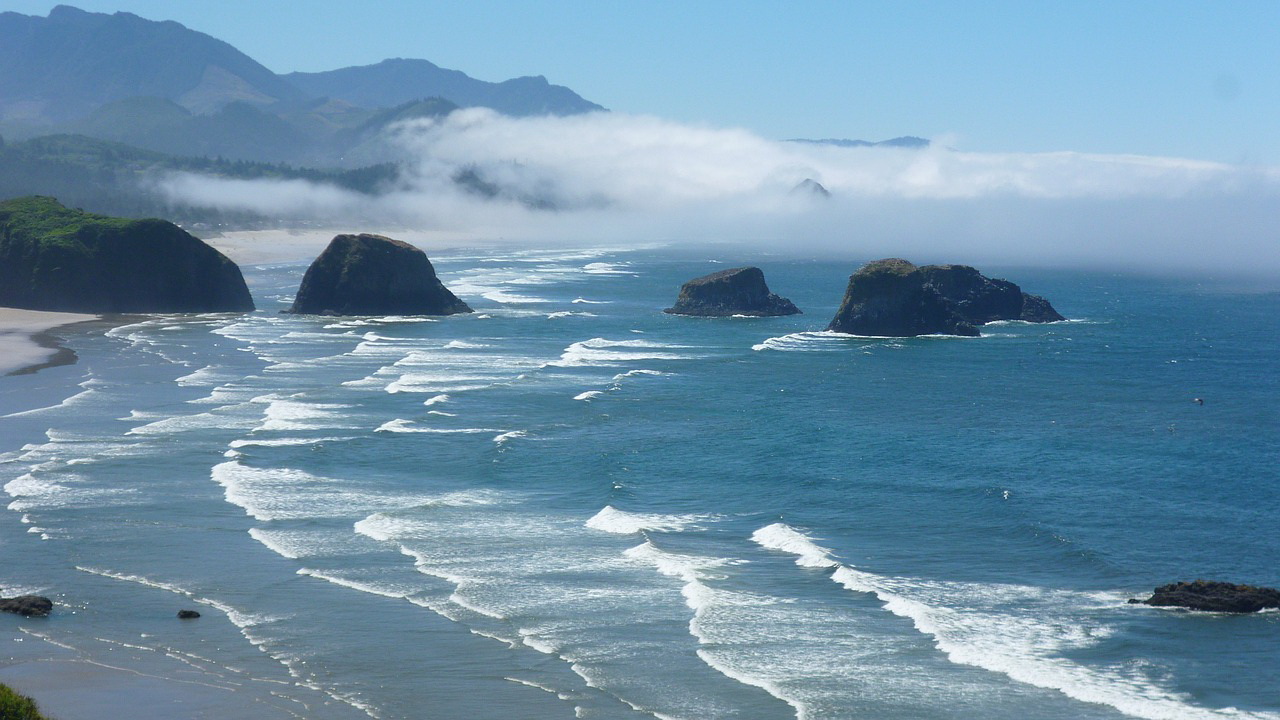 As the world`s population is rapidly extending, the possibility to explore new sources of food is in place. A big potential is in the oceans. Our approach to land, for already 10000 years, has been agriculture. Regarding the oceans, however, we are still hunters and gatherers – and rather inefficient ones. In order to ensure sustainable food production in the future, we should change our hunting strategies and start the sustainable farming.

Marine ecosystem services provide different functions that directly (through human use) or indirectly (impacts on supporting and regulating services in other environments) offer a variety of economic services of value to human society. Among those are, for example, food production, water quality, coastal protection from storm, suitable habitats for commercial species, recreational opportunities, climate change mitigation (such as the carbon sequestering), and functional diversity for dealing with change. The WWF estimates the value of the marine ecosystem services to be 2.5 trillion US dollars. Such an assessment is always difficult to make and the accuracy might be disputable, however the scale is still impressive.

This growing population requires more food. Moreover, driven by economic development, with the growing food demand increases also the trophic level – richer people consume more meat. According to the UN, the world population will reach 8.5 billion by 2030. With the world`s rapidly extending population, the idea of increased utilization of food production from the oceans gets more and more attention. As the potential for agriculture expansion on land seems to be limited, we would need a revolution in the approach of getting our food from the oceans.

Farmers on land, hunters and gatherers in the ocean

The Neolithic Revolution or otherwise the so-called Agricultural Revolution enabled the transition from hunting and gathering societies, into more settled ones. This led to the expansion of populations and cascade of development lasting already for more than 10000 years. So much lasts our continuous improvement of land use for the sake of nutrition providing. This however applies just for the land use, from which we are getting 98% of our food.

In the case of oceans, after 10000 years, we are still being mostly hunters and gatherers; and in fact, not very efficient ones. Primary production of oceans and land are fairly similar, but despite the little fraction of food we get from the oceans the fish stocks are depleted. That is striking especially in the Mediterranean area  where practically none of the fish stocks were assessed with good environmental status (GES). Why is that and what should we change?

Firstly, we should change hunting strategies and not focus just on the top of the food chain. The estimated ecological efficiency between trophic levels (links in the food chain) is around 10%. This means that for the production of one kg of herbivore (trophic level 2), ten kg of trophic level 1 commodity (plants) has to be used. While in the terrestrial agriculture we usually reach the maximum trophic level here (for example beef), in marine food chain we go up until trophic level 5, which is equivalent to consume “eaters of wolf eaters” on land. In practice, in order to produce one kg of swordfish, a total of 10000 kg of algae has to be consumed, which yield from 5 hectares of ocean surface per year. On the other hand, only 500 square meters of algae is needed for herrings or anchovies and just 50 for mussels or oysters.

Secondly, it is time to do a transition into ecologically efficient ocean farming. A recent study identifies the main challenges to reach this stage. One condition is the closed production cycle with minimal environmental impact, which does not depend on fish meal and fish oil from fisheries. Here the same rules about efficiency between trophic levels apply as well, thus much more attention should be paid to the filtering organisms and edible macro algae rather than predatory fish. Possible integration with food production on land should also be seen as a major target. Replacement of animal proteins in diet from terrestrial organism by the marine ones significantly lowers the environmental impact when compared with those of food production on land (use of water, fertilizers, pesticides, antibiotics, and growth hormones, as well as from animal-released methane).

Finally, compared to the “land” agriculture, our knowledge on oceans is more limited. In fact, we know probably more about the outer space than the ocean`s depth. Thus investing in expanding of our knowledge about seas will improve the efficiency and minimize the negative impacts of the blue growth.

Now, after 10000 years, it is time for the paradigm shift. We have to stop thinking of the oceans as inexhaustible forest. We need a revolution in sustainable ocean farming and harvest. Only holistic approach towards the oceans, including research and modifications in our diet, will help to preserve and utilize the marine ecosystem services and to feed us in the future.