Beware: Nobody wants to be lonely 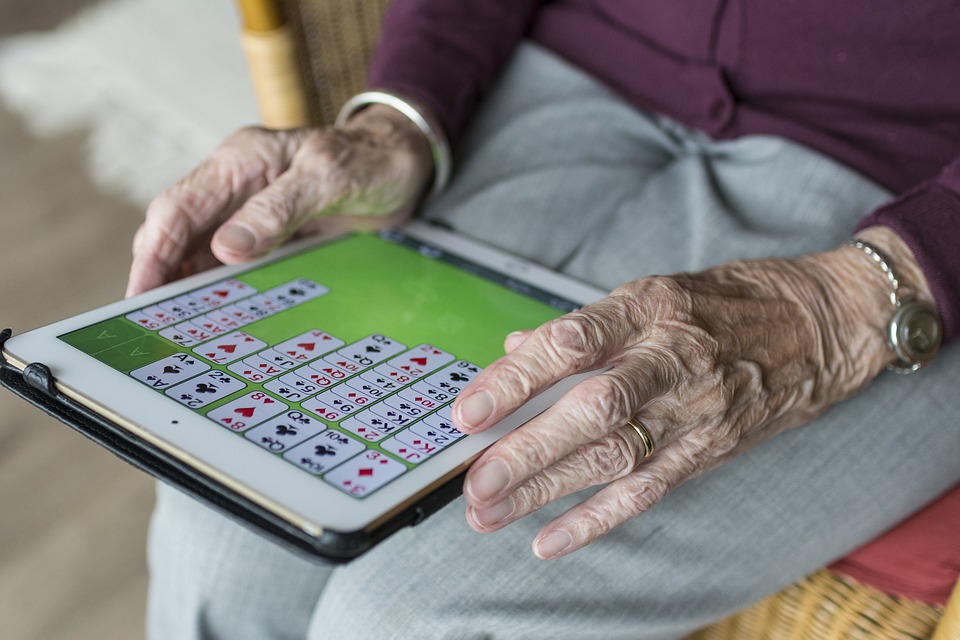 Ageing in Europe comes with more profound side effects than uncertain budgets and welfare state spending do. One of them is old age loneliness that exacerbates one’s health and social integration. Parallel to designing a policy framework on a communal level to combat loneliness, one should rightfully consider approaching the issue from an every-day, personal angle.

After my grandmother passed away, my grandfather, still an agile man now in his 80s, has been coming to our house every single day. Most of the days he spends silently watching TV. He leaves to his place after the afternoon news, around 4.30pm. Although we have had countless memorable moments together during my childhood and adolescence, I often wonder how he spends the rest of his afternoons and evenings. Does he feel lonely? Does he want to go for a walk and a chitchat in the evenings? Is he happy when staying at ours and sad in his own home? The only thing that produces sound in his apartment is the TV. Unfortunately, millions of his generation across Europe have it much worse. They are completely alone throughout days, weeks, or even months. It will not get better with ageing Europe that we witness nowadays.

Loneliness in the old age has become a noticeable issue in Europe and has severe repercussions. According to CampaignToEndLoneliness, social insulation and loneliness deteriorate our health, especially in the old age. Being lonely equals smoking fifteen cigarettes a day and is more perilous than obesity. Amongst the elderly, loneliness increases mortality rate significantly. Numbers related to loneliness and social inclusion of the elderly do not look promising in European countries.

In the UK alone, over half of population older than 75 live alone. Television is the main companion to around 40% of the elderly. Eurostat’s data illustrates disappointing trends in socialization and social participation of the elderly at the EU level. For instance, only 17.8 per cent of people older than 65 interacts with their family and relatives at least once a week. Visiting and socializing with friends, at least once a week is at a low level as well (11.1 per cent). Social activities such as informal volunteering include just around 21 per cent of those older than 65. Are TV news anchors the best (and only) friends of the older generation? Can policy measures improve the situation or is it a highly personal matter?

When talking about devising a policy framework to combat old age loneliness, one’s aim should be to bolster social inclusion. The World Bank defines social inclusion as the process of improving conditions, ability, opportunity and dignity of those disadvantaged to partake in communities and society. The Campaign to End Loneliness designed a solid policy framework to increase social inclusion of the lonely elderly. The framework includes foundation services (identification and data on loneliness), direct interventions (e.g. creating social relationships), and getaway services (technology and transport). Community-based structural enablers such as positive ageing, volunteering, and asset-based community development support the whole framework. This is indeed a rock-hard policy framework local decision makers across Europe ought to consider seriously. One structural enabler I would like to add is of a personal character. Its essence is young-old generation interaction.

To put it bluntly, pick up your phones and give a call to your grandparents. Let them know they are not alone. Go help them plant peppers or flowers in their backyard or take them to a local theatre if they live in a town/city. Remember random moments like a smile from a cashier in the supermarket that made your morning? Yes, it takes that little with the elderly as well. At least for a start. Make a day to somebody whose (lonely) story you are not aware of. Be it a phone call, be it a smile, be it a gesture on the street, or be it a few words. In other words, be the policy no decision maker can revoke.

Old age loneliness is one of the social consequences of ageing and has become a visible issue in Europe. Numbers on social inclusion and participation of the elderly do not look satisfactory. A community-based policy framework that includes interventions, services and opportunities devised specifically for the elderly seems as a viable option for tackling old age loneliness. More importantly, personal actions and interactions on a daily basis may also have a significant impact. In the end, nobody wants to be alone.