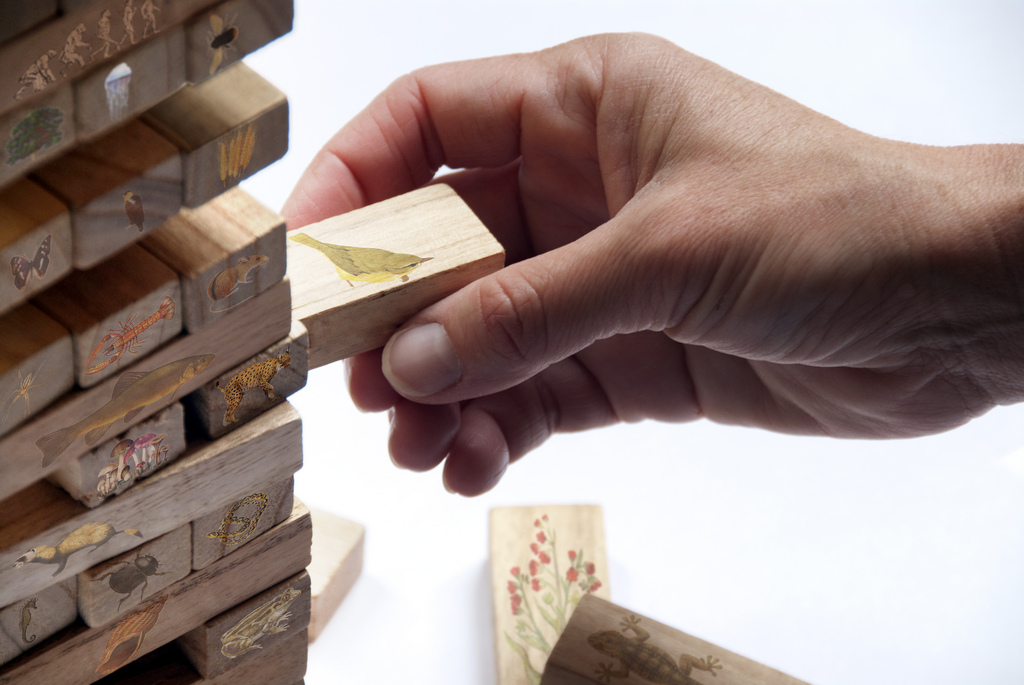 UK environmental organisations are urging a vote to stay in the upcoming Brexit referendum. They believe it will be better for nature. If we look at the bigger picture and consider the UK government’s record on environmental issues; is the conclusion that they might be wrong? Or might a last ditch effort to secure a stay vote actually turn things around?

Environmental organisations in the UK have been unanimous in their support for a vote to stay in the upcoming Brexit referendum. They believe that the best protection of biodiversity and the environment on the British Isles comes courtesy of EU. The question is whether they lack vision and are being too focused on their own back yard. If we look at the bigger picture and consider what would be best on a European scale; then maybe it would actually be better if the UK packed up and left. The UK government have several times lobbied for revisions of protective legislation and tried to influence key votes on environmental issues.

The Habitats Directive
Almost 25 years ago the EU adopted the Habitats Directive. This created the Natura 2000 network of protected sites. Sites which are designed to protect the most seriously threatened habitats and species across Europe; safeguarding them against potentially damaging development. The Natura 2000 network protects over 1000 animal and plant species and 200 habitat types of European importance.

In 2014 the new European Commissioner for environment, maritime affairs and fisheries was tasked with ”overhauling the existing environmental legislative framework to make it fit for purpose”. This included a request to carry out an in depth evaluation of the Birds and Habitats Directives. Since then environment ministers from several countries, including France and Germany, have written to commissioner Vella and urged him not to weaken nature protection legislation.

The environment ministers are not the only ones protesting the proposed revision of the directives. Several MEPs have also written to the Commission urging them to keep the legislation. The UK government though, have been supportive of Juncker’s efforts. This support has come in face of their own evidence. Chancellor George Osborne stated in 2011 that his government would “make sure that gold plating of EU rules on things like habitats aren’t placing ridiculous costs on British businesses”. This led to a review of the directives by the Department for Food and Rural Affairs. They published a report in 2012 which found that the directives were largely working well.

Disappearing bees
The UK government also seems to have little regard for bees and their importance for both biodiversity and the pollination of crops. Bee populations have dramatically declined in later years. Scientists strongly suspect that a type of pesticides called neonicotinoids is at least partly responsible for this. Neonicotinoids acts as a nerve agent on bees and other invertebrates. In 2012 the European Food Safety Authority reviewed the scientific evidence on the matter. This led EU to adopt the first ban on the use of these pesticides in 2013.

The UK government didn’t vote in favour of the ban and actively lobbied against it. In 2015 they proceeded to temporarily suspend the ban on the application of the National Farmers’ Union. This happened despite the fact that the government’s own Experts Committee on Pesticides refused to back the request. Over 500.000 people in the UK signed a petition to stop the suspension. This petition was ignored.

Looking at the bigger picture
So, is it time for the British environmental campaigners to look at the bigger picture? The wildlife in the UK is fairly bog standard. We have very few endemic species or habitats found nowhere else. So if the UK is a bad influence in EU environmental matters, should we stop being selfish and leave? A recent development suggests otherwise.

Environmental campaigners tend to be a dedicated bunch though, not prone to giving up. Maybe that is why David Cameron has suddenly had a change of heart and decided to support the Nature Directives in an effort to secure a Stay Vote on the 23 June. So, I say – the environmental organisations should keep fighting and make sure Cameron keeps his word after the referendum!