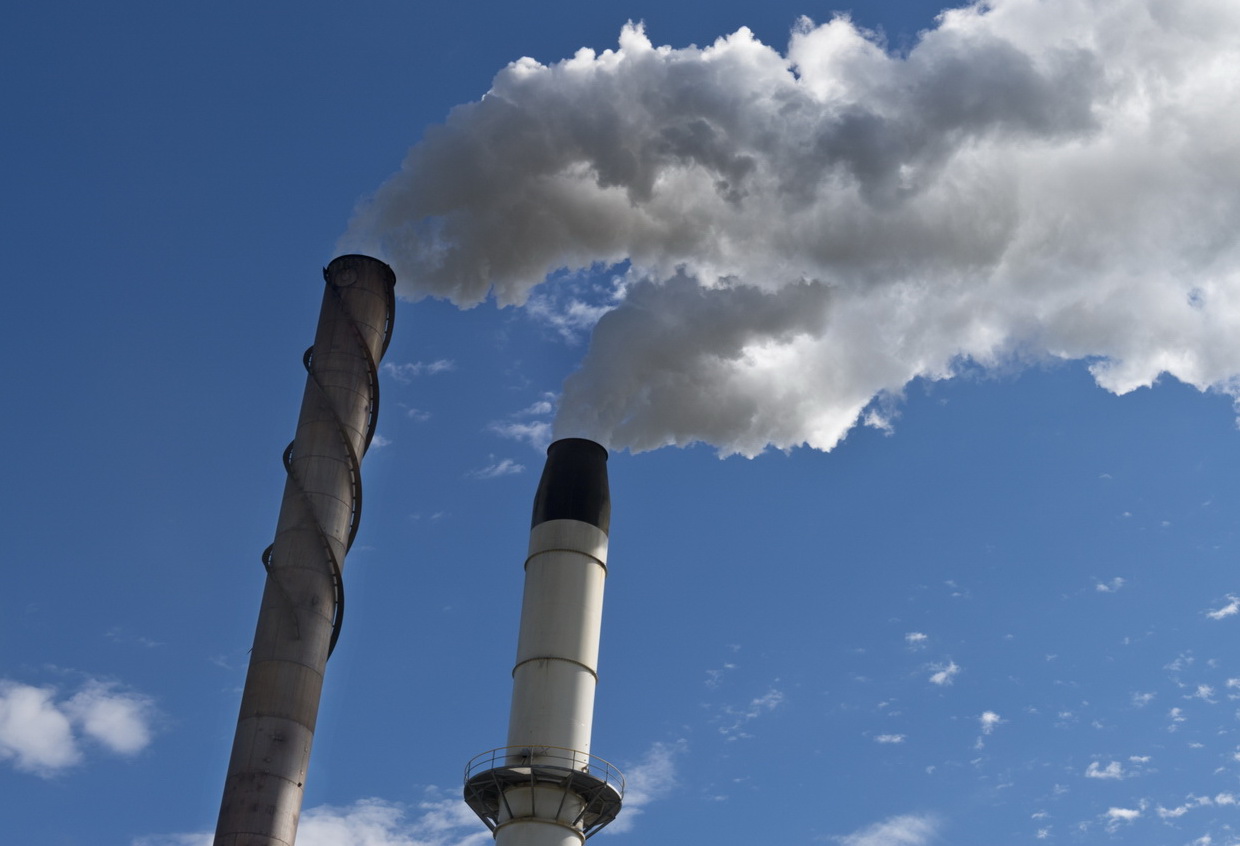 Carbon capture & storage (CCS) is the new kid in town. It promises a drastic reduction of carbon dioxide into the atmosphere. I find that much can be argued against it.

The Paris talks on climate change will most likely prove a watershed in making policy to control global warming to an acceptable level, which is now defined as a maximum increase of 2 °C above pre-industrial temperatures. Hopefully the new momentum in climate policy opens doors to a whole new string of mitigation techniques, putting to rout out carbon-intensive industry. Yet, the eyes of climate policy-makers are also heavily fixed upon a technique called carbon capture & storage (CCS), which is set to reduce carbon emitted into the atmosphere.

While not mentioned in the Paris Agreement, a 31-page document outlining future climate policy, CCS is written all over. It’s strongly embedded in the objective “to pursue efforts to limit the temperature increase to 1.5 °C above pre-industrial levels”, particularly so when looking at the notion of zero net emissions. Emissions, thus: ‘emitting’, acquire a whole different meaning when the net total of emissions actually released into the atmosphere is taken as the key point of reference. A crucial concept paving the way for CCS, therefore, is ‘negative emissions’, which refers to carbon dioxide emitted but without its subsequent release. Here CCS intervened before it could contribute to global warming.

As the name suggests, CCS is the method by which carbon is captured before it flows into the atmosphere. As a next step, it is stored somewhere. Storage sites can be underground, such as empty gas reservoirs, onshore or offshore, where it is injected into porous rock formations.

CCS sounds like a good idea. It brings down ‘positive’ carbon emissions. So why the scepticism from many grassroots climate action groups that think of CCS as yet another technique for the benefit of business-as-usual?

There are practical issues associated with CCS. For instance, do we know for sure captured carbon will not leak from storage sites? The danger of immediate asphyxiation is perhaps a bit far-fetched, but carbon remains a toxic gas and can be lethal if inhaled in large quantities. There is the well-documented event of 1,700 rural dwellers in Cameroon finding their death when a cloud of carbon burst out a nearby Lake, in 1986. While the carbon dioxide was of natural origin, this particular event sets the stage for continuing worry over CCS safety regulations. This is especially so for earthquake-prone areas. Aside from asphyxiation, wasn’t CCS supposed to keep carbon in place? Leakage runs counter to this goal!

A good – practical – solution to this would be to capture and store carbon in oceans, as carbon is soluble in water. Yet, this also poses problems, environmental ones this time. Injecting carbon into the sea floor or the deep ocean is still a good time away from widespread implementation, also due to high initial costs for research and development. Since oceans are enormous sink resources, it is a serious option for CCS adherents. Alas, additional carbon can harm marine organisms at injection point. It is anticipated that CCS into oceans will cause chemical perturbations in the marine environment, thus affecting vulnerable ecosystems.

We haven’t yet discussed the additional energy needed to make CCS work in the real world. This is also an issue fervently picked up by CCS opponents. Because of the energy increase – sometimes up to 30% (!) – its merits for curbing carbon emissions can and should be questioned.

Yet, the basic question underlying CCS is whether we agree current carbon emissions are inevitable. And whether it is desirable to invest scarce financial resources into fuel-based industry.

The danger facing us in the post-Paris years is that CCS is presented largely as an innocuous technique, developed to solve the much-dreaded climate problem. CCS, in other words, silences ex-ante debate on the carbon addiction of industry. It conceives of fuel need as a given, and from thereon puts more sustainable practices in place ex-post. A textbook example of ecological modernization. Such modernizing doesn’t reject big industry, but rather keeps the very sources intact which have engendered dangerous global warming in the first place.

In the world of techno-fixes, climate change is a merely a negative side-effect of an otherwise well-functioning market. Climate change, hence, can be countered through technological intervention – much in tandem with the technological progression of capitalist markets. Yet, CCS is a patchwork solution. The problem of climate change will never be solved unless real mitigation measures are put in place.

This requires some serious reconsidering of the way we want to organize our economy.

CCS will become the guiding imperative, it can be expected, just like bioenergy did some years ago. Indeed. At COP21 bioenergy (BE) and CCS formed a happy couple. Indeed, the new acronym of BECCS is the new leitmotif in policy circles. Yet, will this be the new sustainability tandem for years to come, possibly decades? It seems these technologies thrive given a globally endorsed temperature target.

But the current policy focus on negative emissions can hardly be the lesson of global temperature ramifications, can it? CCS capitalizes on our carbon addiction. It sustains the causes of climate change and therefore attenuates Paris’ impact.