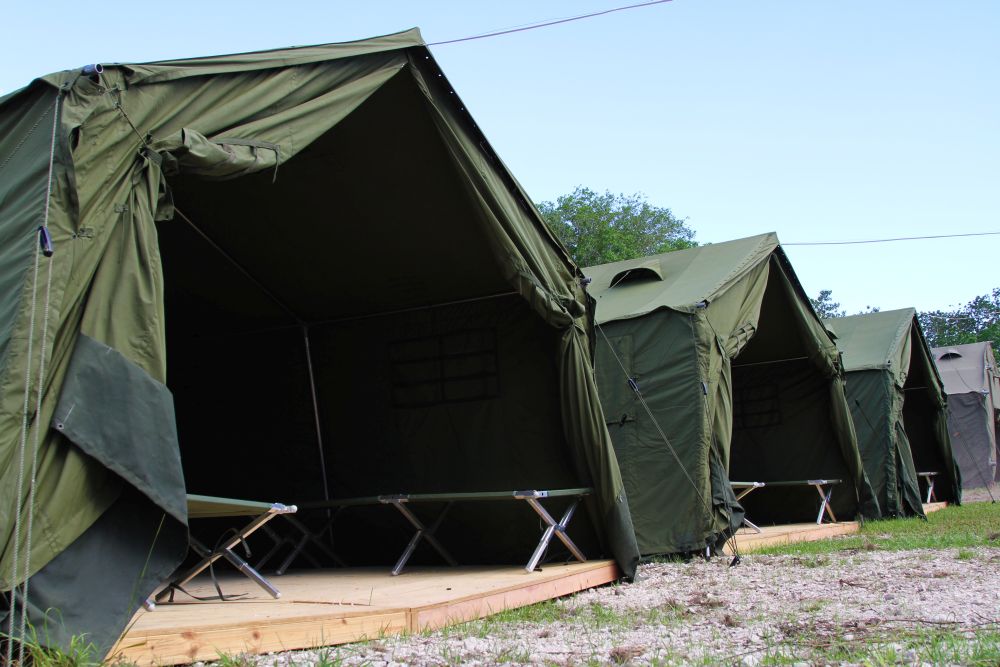 Australia’s refugee policy has been a festering wound for the past three years. On August 10th the wound exploded when The Guardian revealed 2,100 reported incidents of the offshore detention centre in Nauru. Most of the attention has been rightly devoted to the abuses themselves. Yet, at the same time it occludes a more widespread, global problem: the risks of outsourcing.

The Nauru files paint a grim picture of life in the detention centre. It is marred by daily self-harm and assault. To add injury to insult, children are overrepresented in the data. This backs the findings of a 2014 report by the Australian Human Rights Commission. The UN, who have been highly critical of Australia’s policy in the past, confirmed that the Nauru leak corresponds with their own observations. Peter Dutton, the Australian Minister for Immigration, minimized a majority of the incidents, arguing that The Guardian trivialized the serious cases by adding reports on corporal punishment, minor assaults, and refugee-on-refugee violence.

Many commentators focused on the abuses themselves, wondering who should be held accountable for this mess. Australia is responsible under international law. In October 2014, Australian MP Andrew Wilkie called upon the International Criminal Court to investigate Australian politicians, because of the violations against multiple international treaties. Earlier this year the Australian High Court ruled, however, that the offshore centres are legal under domestic law. Meanwhile and definitely not unrelated, the US Department of Justice announced it would close all private prisons in the future, as “they do not maintain the same level of safety and security.” It begs the question: why can outsourcing lead to abuse?

To stop abuse we look at law to prevent it, but we do not question its cause. In Nauru, outsourcing leads to violence. Yet, outsourcing and public security are not necessarily a deadly combo. Think of the many private companies securing malls, airports and even entire cities. Since the end of the Cold War we witnessed a rise in the outsourcing of public security tasks. A unipolar world and neoliberal ideology paved the way. Private security guards are now occupying airports, are in control of private American, Australian, and British prisons and search Palestinians in private checkpoints. In Nauru and Manus (the other Australian offshore centre), the Broadspectrum Group is in charge, and has in turn subcontracted various tasks to other firms.

But Nauru is a special case. It is not your everyday market transaction. First, it is a restricted area. Second, this limited access produces a strict rhetorical and spatial division between its subjects, refugees, and the ‘normal’ population. Third, Australia pays Nauru, a third country, to host it refugees. This is unprecedented in the public security sector. These three characteristics ease abuse through the lack of transparency, accountability, and incentive.

First, outsourcing thwarts transparency, a cornerstone of democracy. The offshore detention centres are atrocious for the refugees and Australia pays a lot of money to keep the centres running (a staggering amount of 400,000 Australian Dollars per refugee per year). The Australian government locks away refugees, misbelieving it will deter others. It pays a small island that distributes almost no press accreditations to hide a dirty secret. Australia outsources everything to private companies to intentionally cover up all abuses; one big scam to escape responsibility.

Second, less transparency has an unintended side-effect. It messes with the question of responsibility and thus accountability. I have already stressed that Australia is accountable under international law. Yet, according to the Australian High Court these offshore centres are not illegal, and Peter Dutton believes refugees are also to blame for some incidents. Law will not offer a solution. There is no violation under domestic law and international law has no enforcement mechanisms. Less transparency and unenforced accountability blend into a deadly cocktail and pour out a torrent of abuse. The US Department of Justice just reached that very same conclusion, but its rhetoric obscured the acknowledgment that taking care of prisoners is the government’s core task.

Third, the clients of private security companies are not the ones they guard. The client of Broadspectrum is the Australian government. A client that seeks to hide its refugees, not constituents anyway, on remote islands that are not even theirs. Do private companies have incentives to treat the refugees well? The answer is no. Refugees do not pay their guards.

Regardless of your personal stance on migration, one should intuitively feel that Nauru is normatively wrong. Taking care of the helpless is each government’s own responsibility and should at the very least happen within its own borders. Imagine if a state would pay a North-African country to lock away its dangerous prisoners in the Sahara. It’s immoral to shun this responsibility. Nauru reminds us that the regulation of the movement of persons is a core government task and shows the limits of outsourcing.

Outsourcing quickly turns political when it concerns the voiceless. Privatized airport security is less controversial because it takes place in a public space. Detention centres, checkpoints, and prisons are not easily accessible and/or target a marginal category of people. In these places, outsourcing facilitates all kinds of violence. There is no accidental bystander to film abuse and put it on Youtube. There is no officer to note your complaints. For refugees in Nauru, there is only desperateness.