Dealing with uncertainty: Responses to the “refugee crisis” in Sweden 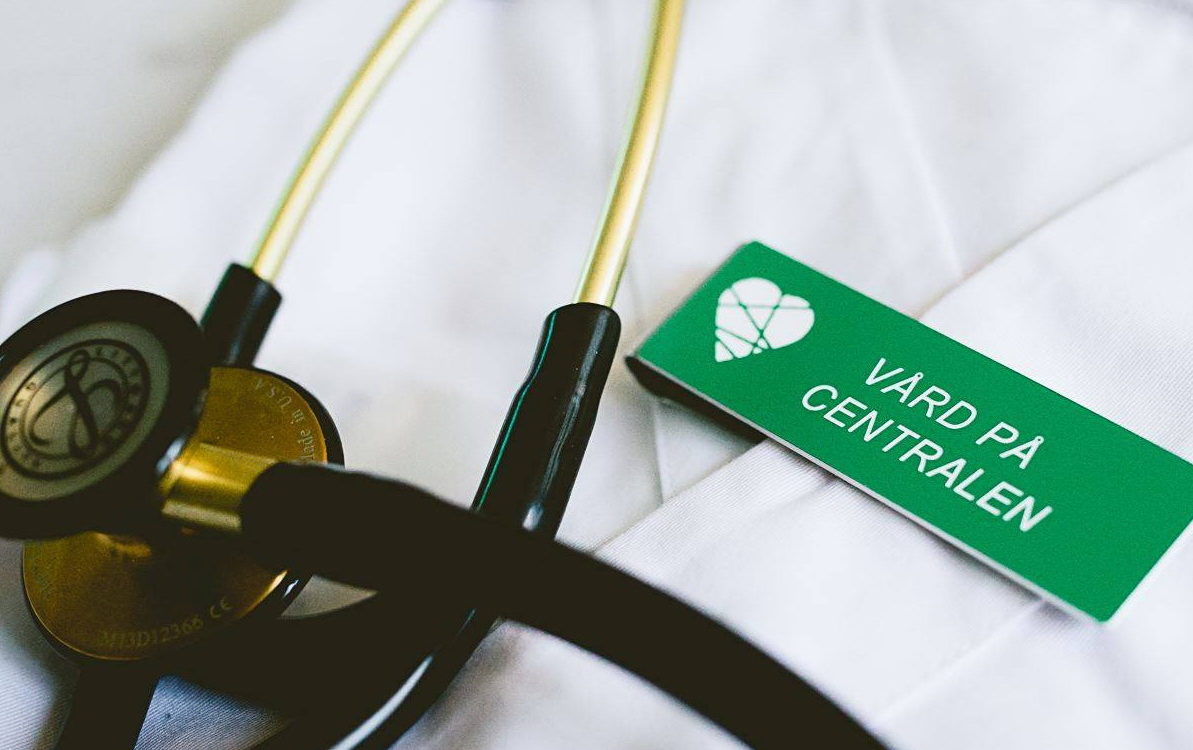 Many in Sweden believe the Scandinavian country is facing the hardest “refugee crisis” in a long time. According to Migrationsverket, the official Swedish migration agency, more than 160.000 asylum seekers have arrived in Sweden in 2015, mostly from Syria, Afghanistan and Iraq. What are the responses of civil society and the State authorities in the response to crisis and are they conducive to successful integration of refugees in Swedish society?

In 2014, Sweden was one of the EU’s largest receivers of non-EU asylum-seekers in relation to its population, second only to Germany. Year 2015 was marked by an intense but often shallow debate on the “refugee crisis” in the media. The latest public opinion poll commissioned by a major Swedish newspaper reveals that more than half of the population wants the government to take fewer asylum- seekers in contrast to attitudes expressed in previous months. Compounding the scenario, support for the far-right Sverigedemokraterna party has been on the rise. Yet the political climate is probably not that different in other EU countries. Likewise, it is not as bleak either. Civil society in Sweden has shown much strength and compassion in supporting newcomers throughout the country.

Scene one: Stockholm central station. Basic medical care is offered to weary men and women who have just stepped in Sweden for the first time. Vård på Centralen (“Healthcare at the Central Station”) is the name of the project started by a young Swedish woman of Iraqi Kurdish descent. More than 250 healthcare volunteers have joined the initiative, which has grown to be an official civil society organization.

Scene two: asylum-seekers already established for a couple of years in Sweden are still waiting for the official decision on their status. For some, the moral sinks along with the lack of prospects of a meaningful life. It is to Rödakorshuset (“The Red Cross House”) that these people have turned, not in search of help, but rather to help others as volunteers. A little outside Stockholm, Rödakorshuset is the Swedish Red Cross arm created in order to provide migrants a place where they can carry out ordinary tasks such as doing laundry and showering. In Rödakorshuset, the volunteer asylum-seekers on the wait are able to work and perhaps have hopes of a better life in the future.

Scene three: in a small town in the middle of the forest in southeastern Sweden called Eksjö, new asylum-seekers and Swedes gather every week to chat over a cup of coffee and cookies. The organization Tillsammans Eksjö (“Eksjö Together”) arranges this and other activities in an attempt to foster the integration of migrants into a more open Swedish society.

Such initiatives are commendable and necessary. Apart from helping to build social cohesion, they fill gaps that the state cannot. In order for them to have a desired long-lasting effect, there must be strong support from the policy environment. However, the social- democratic coalition government has been struggling to find a way of dealing with the increasing numbers of refugees amid public fears played by the far-right and the conservatives. An official discourse of lack of capacity to take in more asylum-seekers has come to the fore, and the government announced a new package of policy measures affecting the asylum system so that Sweden would have “room to breathe”.

Good news in the package, is that the government wants integration to start when asylum-seekers are still waiting for a definitive answer on their status; rules to be simplified so that integration happens faster; more seats to be created in schools and many other measures. The best news for civil society organizations is the planned disbursement of 200 million Swedish crowns (around 21 million euros) to support their activities. Bad news, on the other hand – and there are a few – is that many propositions are a little vague, as is usual with politics today. Policy making in uncertain circumstances is definitely work in progress, but the vagueness of some intentions is a problem.

Meanwhile a very concrete measure is also a cause for concern. The government has decided to start issuing, for the next three years after becoming law, temporary instead of permanent residency permits for asylum-seekers, with the exception of unaccompanied minors, resettlement refugees and families with children. Civil society organizations such as Amnesty International are highly critical of the new measures, arguing that temporary permits are a disincentive for people to integrate effectively. After all, how can somebody learn the language and make plans when they are so concerned about their own insecure future? It is only logical to conclude that a temporary permit, which warrants a more precarious status, will make things harder.

As it stands now, the future law will also hold that a permanent permit would be granted when the temporary runs out if a person can prove to have enough tax-deductible income to support oneself. Alternatively, a permanent permit would be granted if there should still be a need for protection after three years. Even if this measure would be economically sound for the country, it is a tad cruel and unrealistic when it is well known how hard it is for non-EU migrants to break into the Swedish labor market. Moreover, the establishment of border controls between Sweden and Denmark is also proving very polemic.

What does all of this mean for civil society efforts in helping asylum-seekers? It is still too soon to know. Tillsammans Eksjö has already demonstrated against border controls. Those waiting asylum-seekers who found solace in working as volunteers in Rödakorshuset might find they have an even more uncertain future. The work in Vård på Centralen has already decreased significantly since border controls, and the organization is considering going mobile. But one thing is certain: civil society initiatives will likely be somewhat undermined by disabling policies, despite the financial resources committed to them.