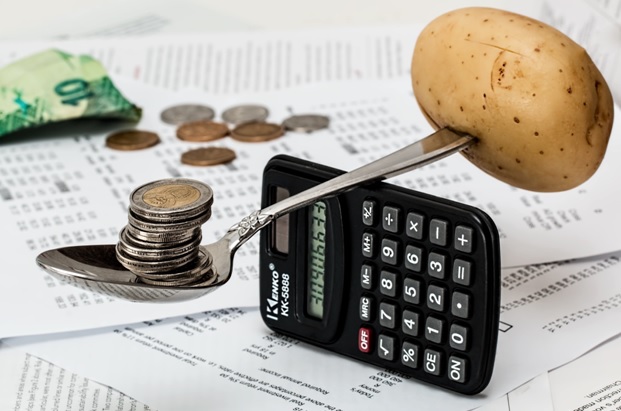 The European Unemployment Insurance is a reawakened EU initiative imagined to function as a supranational coordination and stabilization mechanism. While its purpose is justified and its design viable, a pre-condition that underpins such a scheme is currently absent.

The recent announcement of the European Pillar of Social Rights rekindled discussions about a European Unemployment Insurance Scheme. The Scheme would serve as a coordination mechanism at the European level to cushion economic downturns in member states. The idea goes hand in hand with the Five Presidents Report on Completing the Economic and Monetary Union, which envisages a social dimension as being part of a fair, prosperous, and genuine Union. The Scheme incorporated into the social dimension would be a step closer to the complete Union.

The Union engirdles a specific monetary and fiscal policy mix. The former is centralized and operated by the European Central Bank, whereas the latter is decentralized and crafted by national governments. Like every economic entity, the Union is not resilient to economic shocks. Dealing with a shock becomes tricky when it has an asymmetrical effect on member states – positive on one (or more) and negative on other(s). Hence, policy coordination within the Union serves as a shock-smoothing mechanism.

The Scheme is an attempt to bolster macroeconomic policy coordination at the EU level. The purpose of the Scheme would be to lessen the pain of unemployment by providing income security. Beyond that, the supranational insurance fund could serve as a demonstration of European solidarity. Its mission would be limiting economic crises through automatic stabilizers effect. More importantly, it would serve as a targeted stimulus by intervening in areas where unemployment is higher. The scheme would be funded through the EU budget on a contributory basis. How would the Scheme look like?

Existing empirical research has explored a potential design of the Scheme that could be feasible. Ideally, the Scheme is imagined as a simple and sharp coordination mechanism. Getting benefits would be automatic, limited in time (up to 12-18 months), and linked to national contributions to the supranational fund. Eligibility for the Scheme would entail harmonised job search activities on the European level. To put is simply, a certain degree of convergence and harmonization is required at the European level. Yet, are macroeconomic trends convergent enough?

Coordination mechanisms presuppose a certain degree of policy convergence within the Union. This was a guiding principle of the 1989 Delors Report on achieving the single currency in the European Community. By definition, policy convergence is a tendency for countries to develop resemblances in structures, processes, outcomes and performances over time. Nonetheless, divergence is one of the main EU policy challenges and has been a “hot topic” for over a decade. For example, there is an obvious divergent trend regarding macroeconomic indicators such as the current account balance. On the one side, there is Northern Eurozone that runs account surpluses. On the other side, there is the Southern block of countries that continuously run current account deficits. Because of this, it is challenging to figure out the right policy coordination measures when asymmetric shocks hits the Union. The argument goes as far as highlighting divergent trends within the Union as the main generator of the recent sovereign debt crisis. Thus, for the single currency area, convergence is a pre-condition for its efficient functioning.

The divergence argument can be directly applied on the Scheme. The Scheme’s mission is to tackle unemployment as one of the most crucial macroeconomic parameters. Even though the average unemployment in the Eurozone is decreasing, there are still significant discrepancies from the average that signify divergent trends on the national level. The logic is simple – the greater the divergence in unemployment trends within the Union, the lower the effectiveness of the Scheme.

On top of that, current national unemployment schemes are far from being harmonized. A proof of that are inconsistent national policy responses to the recent crisis. Some member states made unemployment benefits more generous and prolonged the duration whereas others did the opposite. Therefore, the supranational Scheme may leave some member states more satisfied than others. Political tautness is likely to be the result. Not an upright foundation to complete the Union, is it?

I salute Mr Juncker’s persistence for a European social dimension and concrete policy proposals in the form of the Scheme. Yet, a crucial precondition – policy convergence – that would underpin the scheme is absent. What is more upsetting; the above-depicted precondition has been a thorn in the Union’s eye for over a decade. Hopefully, the Commission will consider this challenge while further discussing the Scheme.