It is time for innovation in the EU’s agriculture! 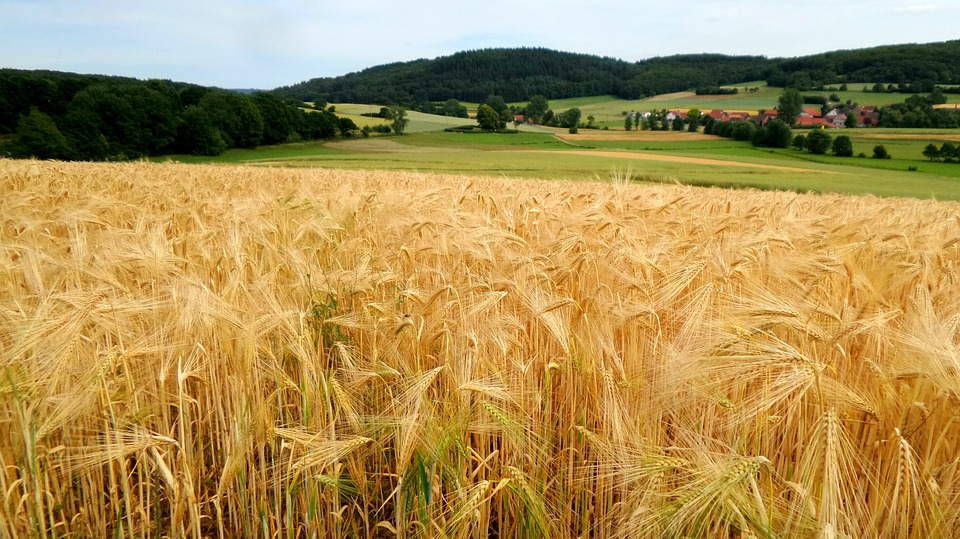 The agricultural sector encounters undoubtedly a form of crisis in Europe. In France, hundreds of farmers continue to unleash a torrent of almost daily protests against the collapse of milk and pork prices. In Italy, the situation is alarming too. Last year, Coldiretti, Europe’s largest agricultural professional organisation, rang an alarm bell: agriculture may disappear in thirty-two years in Italy.

Yet, the CAP (Common Agricultural Policy) still comprises thirty-eight per cent of the EU budget and is one of the pillars on which the EU has constructed itself upon.

The agricultural world in general faces complex challenges. Global population is expected to rise from 7.3 billion people today to 9.7 billion in 2050, according to the United Nations. This means that the world will need 60% more food and 30% more water for agriculture. Population growth is inevitably modifying our already fragile equilibrium with, for example, an increasing demand coming from the developing countries, thus encouraging even more intensive farming practices. But land availability and food production are still decreasing, with a paradoxical rural depopulation.

Europe and the world need innovative solutions to grow food efficiently in an environmentally, economically and socially viable way. The agro-ecological transition is a priority, in order to adapt to climate change. The EU tries to be in line with this, but the CAP may not be sufficient to tackle these issues, even if it is 155% greener than the last 6 year period.

The digital revolution is an opportunity to face this particular challenge by promoting efficiency, therefore protecting the environment. It may solve in part the problem of the diminution of profit margins for farmers, by cutting the intermediaries. From the consumer side, the society seems to be sufficiently mature to embrace these changes. The green tech revolution, notably with the fast-growing development of food apps, has become a reality. Thus, political institutions need to have some say in the matter too.

Our policies have to diffuse a different message, and it may take a long time. World’s population is increasingly urban, with 54% of people living in cities. When you have a walk in any village in Europe, it is quite shocking to see that older people are largely predominant: younger generations have gone. Some of these villages even sell their houses for one euro.  This is highly symbolic. According to the president of the European Council of Young Farmers (CEJA), Alan Jagoe, only 7% of farmers in the EU are under 35.

Encouraging economic local activities to attract young people is a key issue. Besides the CAP, the mentality has to change, and this may require new educational policies. The agricultural sector needs to be valued again, at least as much as other sectors of the economy. This could represent a serious response to tackle our structural unemployment, especially where the crisis as been as severe, like in the southern European countries.

Every crisis is an opportunity. In Greece, where austerity has contributed to spreading unemployment, the reaction has been particularly enlightening. Youngsters have returned to their villages in the hope of living off the land and help their grandfathers. We should take a cue from this very old concept of cities’ autonomy that characterise the ancient Greek thought, relying on the link between the astu, the town, and the chora, the peripheral countryside.

Yet, today, the EU negotiations with the US on the transatlantic trade treaty (TTIP) clearly seem to be going in the opposite direction. Are we really sure that European interests and achievements will be protected? We should be concerned about preserving our standards, especially for food and agriculture.

As Europeans, we have the possibility to innovate in the agricultural sector. Why should farming businesses, that are labour intensive and often require a double ratio of chemical products, be considered more productive and cost effective than medium to small farms?

We could choose, on the contrary, to be proud about our natural and agricultural variety and this endangered vitality that still permeates our territories. Research and development is crucial in providing high-quality, affordable food that protects both natural resources and human health.

Agriculture can be a trigger for more European solidarity. The demand for an alternative quality of life is there. Politically speaking, we just have to accompany these trends by encouraging opportunities for new forms of financing and investments, such as crowd funding that bypass industrial actors and connect local people to their rural roots.