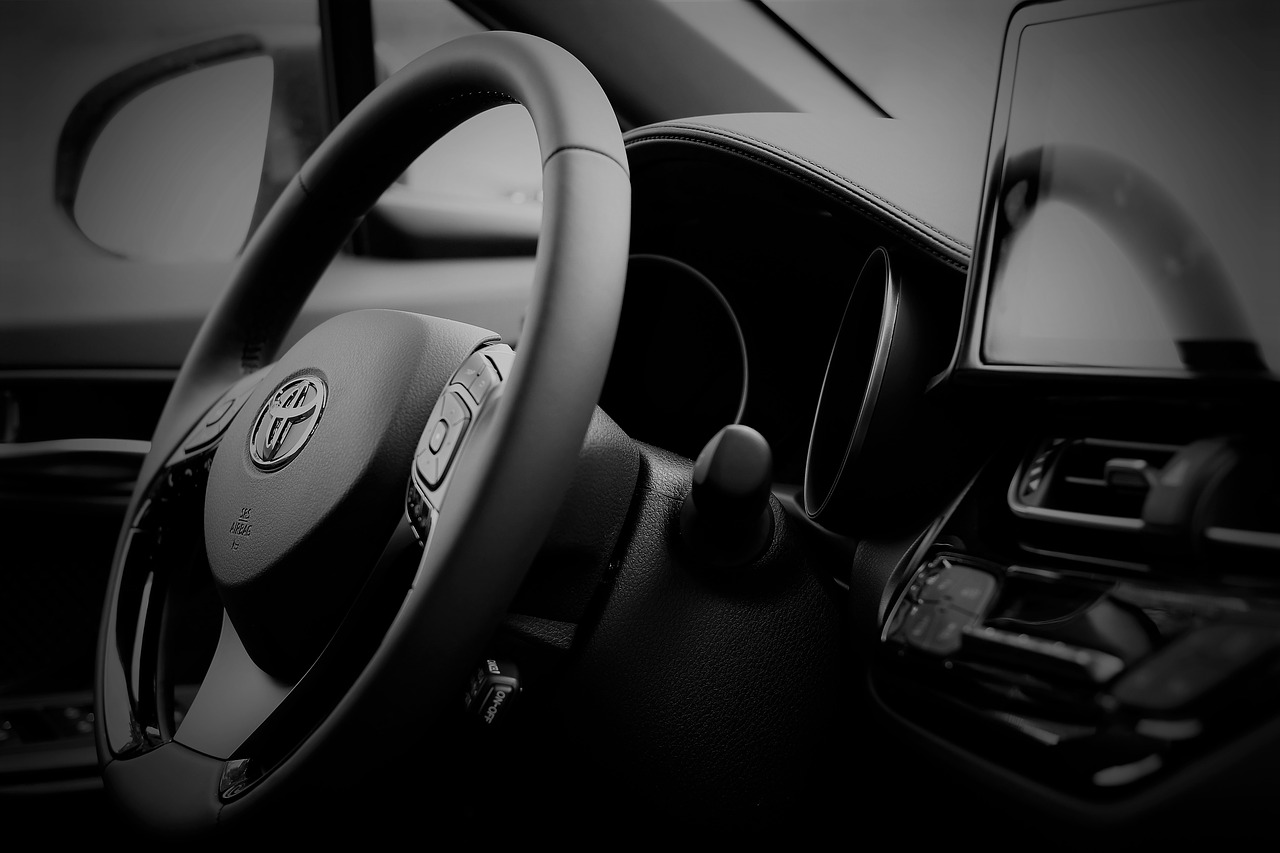 The Japan-EU Economic Partnership Agreement (JEEPA) is especially beneficial for the Japanese car industry as it reduces tariff barriers on car imports from Japan. This new deal reinforces Japan’s trade strength in the car industry and asserts their growing dominance in the sector. The flip side of the deal ‘coining’ reveals two interesting aspects. One, in exchange of tariff reduction for Japanese cars, the EU will obtain tariff reductions mainly on its agricultural exports to Japan; more significantly on cheese. Two, the EU automobile market is offering a larger latitude to a country which is already a daunting competitor in the sector. Is the deal sending the EU on an uneven road?

A few months after CETA, the Japan- EU agreement was another giant step forward for EU trade. This latest deal was also announced by the European Commission as the “most important bilateral trade agreement ever concluded by the EU”.  Japan is the second biggest car exporter behind Germany and is the third biggest car producer in the world behind China and the United States. Evidently, they are already a huge player in the automobile industry. Through this recent partnership, this position will only be reaffirmed.

Now known as the “cars for cheese” agreement, the Japan-EU trade deal could turn out to be less favourable for EU than it seems at first sighting.  Tariffs on cars imported from Japan to the EU will be gradually lowered , from 10% today, to nothing over the next seven years. The EU and its farmers have much to gain from this deal also. Japan will reduce the current high tariffs on wine (15%) and cheese (40%) to zero as soon as the agreement is concluded. Duties on other agricultural products as well as textile and clothing will be lowered gradually over the next 10 to 15 years. In sheer figures, JEEPA could represent an increase of 34% for EU exports to Japan and an increase of 29% for Japanese exports to the EU. Does that mean that the EU is in a more advantageous position? Not really so.

The Japan-EU trade equation may need to be assessed differently. Of course, it will be easier and more profitable for European producers to sell Gouda and Camembert to Japan. What is less evident  is the level of demand of such products in Japan. Indeed, it was estimated that the Japanese only eat 2kg of cheese per person per year.  Camembert, by the way, is also produced locally and Japan intends to, moreover, apply a quota on fresh cheese imports to protect domestic dairy farmers. So, how much of the EU products will ultimately reach the Japanese homes is not yet fully known. The probabilities could be low.

The prospects of a more balanced Japan-EU partnership are threatened also by the very economic sector that is central to the Japanese side of the agreement:  the automobile industry . Much may be at stake for the EU in this deal.  EU car manufacturers and especially German, Spanish, UK, Italian and French automobile industries are in direct competition with the Japanese car giants. This new deal can thwart the progress of the Spanish car industry, with exports up by 41,6% since 2012, and also the already dominant German car industry. Added to this is the fact that EU member states such as France and Italy have experienced  considerable trade deficits in this sector in the past year, cumulating about $25 billion in net export deficit. Needless to add, Japan also already enjoys a stronger position in the EU car market.  In 2016, nearly one-fifth (19%) of EU’s motor vehicle imports were from Japan. This percentage will only increase once JEEPA is implemented.

Although it eventually welcomed the deal as a “positive sign for international trade”,  the European Automobile Manufacturers’ Association , remains cautious about it and says it will analyse “its full implications”. Caution is indeed warranted. With this type of progressive tariff reduction a power shift is foreseeable for strong European car manufacturing countries such as Germany and Spain. Italy and France, which have seen their share of the sector decline drastically over the last years will have an all the more uneven trajectory ahead of them.