Not all that is trade glitters 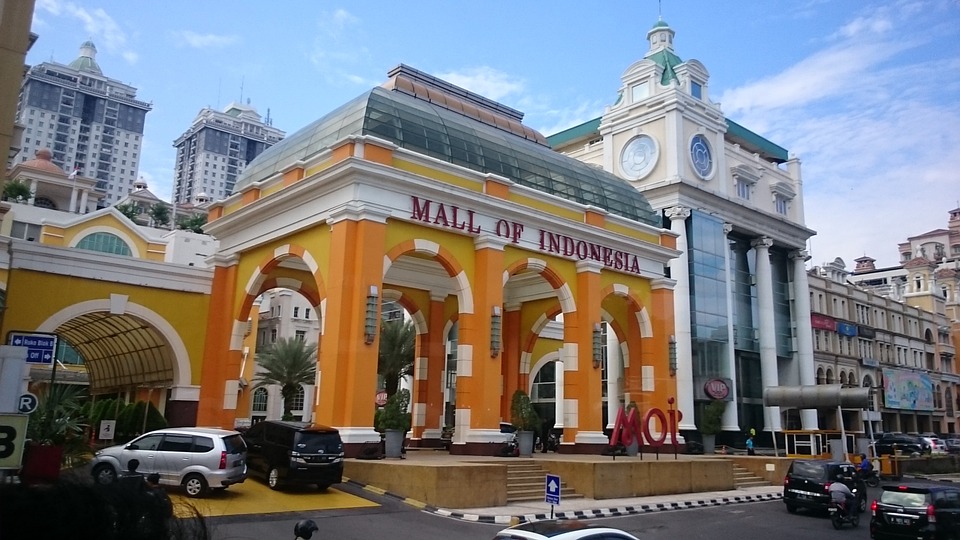 The fifth round of negotiations between the EU and Indonesia on the Comprehensive Economic Partnership Agreement was held in Brussels in July 2018. Despite being at early stages, the negotiations prompted heated debate and strong opposition from international NGOs, as the Commission has poorly addressed major issues related to environmental and labour standards, as well as sustainable investment and development.

The fifth round of negotiations between the EU and Indonesia on the Comprehensive Economic Partnership Agreement was held in Brussels in July 2018. Despite being at early stages, the negotiations prompted heated debate and strong opposition from international NGOs, as the Commission has poorly addressed major issues related to environmental and labour standards, as well as sustainable investment and development.

The EC can and should do more to uphold principles set by the Paris Agreement and by UN’s SDGs, which it claims to strongly support, by using these trade negotiations as a leverage to sponsor higher standards worldwide.

Indonesia and EU have strong economic ties, which could be bolstered further through a trade agreement. While the EU is a major importer of Indonesian raw materials, Indonesia has been seen as an important recipient for foreign direct investments and a key market for procurement and services. The FTA under negotiation represents a capstone for EU trade strategy as it involves one of the biggest, fast-growing economies not only in the ASEAN region, but also worldwide. It is also a founding block for future FTA with ASEAN, as it is designed similarly to FTAs with other important economies in the region, namely Thailand, Vietnam and Philippines. In negotiating with an emerging economy, facing all the inconsistencies attached to fast growth and weak institutions, the EU has to take into account not only undeniably important economic interests, but at the same time address properly social and environmental issues arising from an agreement with such wide scope and magnitude.

Nonetheless, many NGOs published statements and reports condemning important shortcomings in major key provisions included in the EU’s proposal. Indeed, this is the first issue: transparency. EU is currently trying to respond to growing demand from the civil society for more transparency in policymaking. As a matter of fact, the Commission published all the proposal text. However, NGOs claim that in order to have a full, coherent and active participation to the process from stakeholders, both from the industries and the civil society, it is necessary for them to analyse and study the agreed texts. The second concern comes from the contents of those published texts. A report from Friends of the Earth Europe, an NGO, found that the EU’s proposal is scoring poorly in the majority of policy areas. In particular, a negative view comes from issues related to environmental effects of trade, investments, regulatory standards as well as environment and human rights protection.

Another report, published by FoodWatch, analyses the current on-going negotiation with Indonesia, reaching similar conclusions. At the current state of play, investment protection, despite being undeniably necessary, would be so extensive that would release foreign investors from any sort of accountability to the host State. Regulatory cooperation could lead to deregulation and a substantial decrease in standards if the “equivalence” clause, meaning the mutual recognition of each party’s standards and sanitary measures, should be implemented without serious test assessments, especially regarding food safety as well as plant and animal health. Furthermore, despite the proposals including references to international agreements on labour standards and human rights, enforceability remains far from reality, particularly on the Trade and Sustainable Development Chapter.

The EU is one of the best clients for Indonesia and it has strong interests to receive a better treatment, meaning, a reduction of barriers and simplified procedures. However, the EU, given its position, should also ask for better quality and higher standards. Currently, the CEPA’s negotiation is failing to address the latter. This is particularly true considering, for example, the palm oil industry. With Indonesia being the world’s first producer and exporter and the EU being world’s largest importer, economic interests are significant. However, it should be noteworthy that the industry is notoriously linked with environmental damage, land grabbing, greenhouse emissions, habitat destruction and deforestation, displacement of local communities, corruption, child labour, and overall lack of labour and human rights. In 2017 an EP resolution called for decisive action against unsustainable palm oil production and import. Nonetheless, the reform proposal for a new Renewable Energy Directive, watered down further such stand, clearing any reference to palm oil or any ban to such product.

The EU is a strong supporter of free trade, as, arguably, international trade should be open. But it also claims to be a champion on the fight against climate change. It is time to go a step further and find a way to make those two, both extremely valuable, aspects work together. References in the EU’s proposal texts about international agreements on environment, labour and human rights can only be considered as a start, but much more has to be achieved. The Commission should not miss the opportunity to use trade as a leverage to promote sustainable growth, environmental protection and human rights. Especially in industries currently characterised by important negative externalities which are nonetheless vital for the European market.

Vast as they are, economic interests cannot be the only issue at stake here.