Not-so-green games for a blue planet 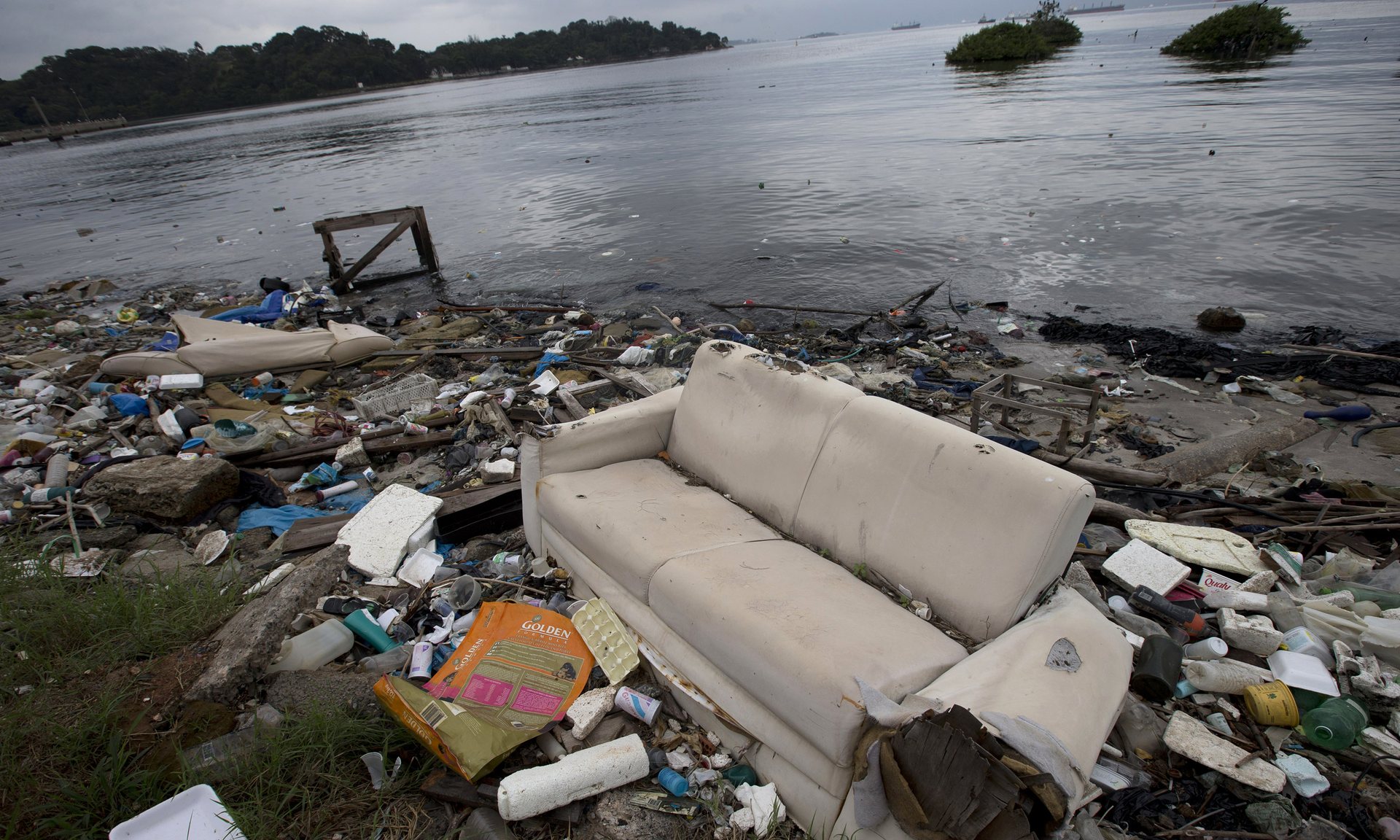 The organisers of the Rio Olympic Games promised to clean up Rio’s dangerously polluted waterways and provide sanitation for at least 80% of the inhabitants before 2016. As the games draw near, they admit that they have failed, but claim that there are no risks to athletes or to the general public.

Back in 2009 Rio de Janeiro won the rights to organise the 2016 Olympic and Paralympics games. During the bidding process, Rio branded its vision for the event as ”Green Games for a Blue Planet”. One of the major pledges made was the “cleaning and regeneration of Rio’s waterways and lakes, through government projects for major new water treatment and sewerage works”.

The pledge was necessary because Rio has neglected to prioritise public sanitation for decades. This lack of focus, combined with intense urbanisation, has now created a city of more than 6 million inhabitants, many of whom do not even have access to basic sanitation. Raw sewage, including animal carcasses and household items, ends up in the Guanabara Bay on whose shores the city is located. This creates severe pollution and human health issues. Testing done by the Associated Press (AP) last July revealed some disease-causing viruses measured at levels up to 1.7 million times more than what is considered hazardous in the US and Europe.

Water pollution in Rio de Janeiro is not a new issue. The Guanabara Bay Clean-Up Programme was launched in the early ‘90s by the state government. The aim was to improve environmental and sanitary conditions of the Rio metropolitan area. The programme has not made much progress. By 2008, only 32% of the total sewage was treated.

A specific goal set in Rio’s bid book was to raise this level to 80% before 2016. This they have also failed to accomplish. The number currently stands at 49%. Despite the lack of action, and their acknowledgement of failure to meet own targets, Brazilian officials insist that there is no danger to the public including the sailors and surfers who are to compete in the bay. The German sailor Erik Heil, might disagree. Shortly after having sailed in an Olympic event test last August, he had to undergo treatment for a flesh eating bacteria. He is only one of the many athletes who have already fallen ill.

Despite having had decades to deal with the problem, little has been done. It seems to be very low on the list of current priorities. Brazil is facing a deluge of problems: From a massive economic recession and a president being impeached for corruption. Additionally, huge public protests occur over the brutal evictions of residents from their homes, in order to make way for stadiums and the Olympic City. Regardless of the magnitude of problems, the Brazilian government seems determined that nothing is going to steal its moment in the spotlight; even though this enormous PR exercise costs approximately US$11 billion. This money could instead have been spent on improving the lives of the poor and the environment of the city they live in.

The Brazilian government is not the only one to ignore the problems piling up on the eve of the games. The International Olympic Committee (IOC) is also burying its head in the sand, trying to ignore anything which might compromise the success of the first ever Olympic Games to be held in South America. The IOC has, amongst other things, reneged on a promise it made in the wake of the AP test report: A promise to carry out viral testing of the venue waters. It now states that the organisers are to follow test procedures established by the World Health Organisation (WHO). These focus only on testing for bacteria. Something that makes the results look a lot less scary, since bacteria breaks down in salt water a lot faster that viruses do.

This refusal to deal with the problems isn’t because the IOC is without options. The Olympic Charter allows the IOC to withdraw the permission to host the games at any time if it has any concerns. The IOC seems determined to plough ahead though, even if it means running over its own Olympic Ideals in the process. Ideals which, among other things, state that the Olympic Movement is about “protecting the health of the athletes”.

Evidently it seems that the IOC is ignoring its own principles. Likewise, Brazil is failing to protect its own citizens and live up to its international obligations. The UN Sustainable Development Goals, which include commitment to ensure availability and sustainable management of water and sanitation for all, seems to have been willfully ignored. Why? To make sure Rio looks good on the world’s TV screens for a few days in August.