Refugee diaspora groups: Bridges between civil society and the state 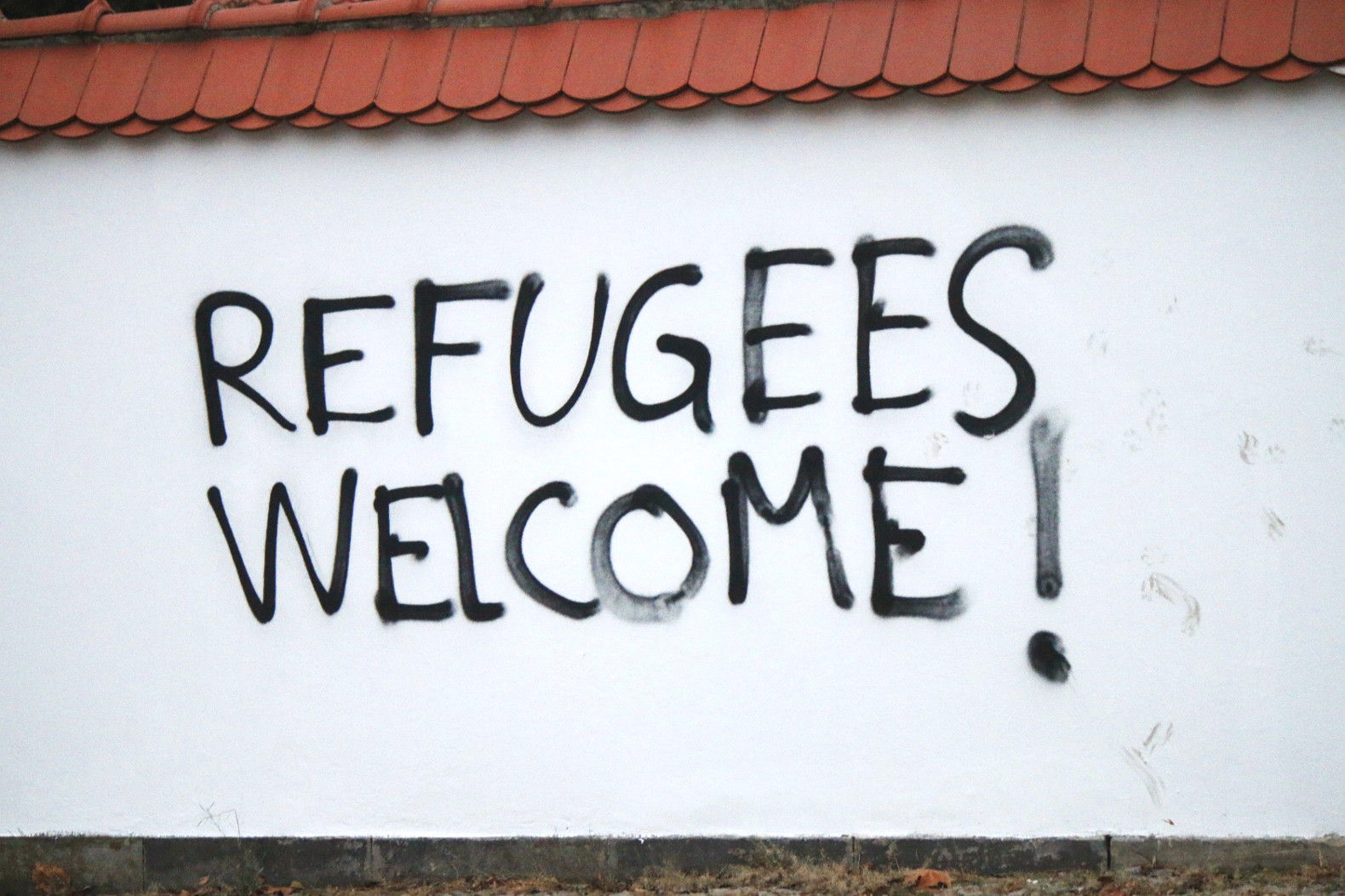 What type of government or society do we imagine when confronted with a problem as dire and encompassing as the refugee crisis? Recently, the OECD urged the European member states to scale-up and adapt to the refugee crisis. Yet it remains unclear and opaque what this adaptability should look like, how it should take form and what the role of civil society might be. What is clear is that instead of pointing fingers at other states, governments should take an empowering stance towards their own civil society and refugee diaspora groups.

In the Netherlands a group of six NGO’s advanced the manifest “save their souls” mobilizing the Dutch population. The same activism is visible in Belgium, where grass root initiatives like #Welcome The Refugees and Civil Platform demonstrate how the refugee crisis solicits a tremendous effect in terms of global citizenship and cross-culture solidarity. It is a popular belief that interprets this rise of collectivism and horizontal networking as a direct reaction to the supranational institutions and states that are lagging behind. It’s a silver lining to a lack of policy capacity. Yet is this ‘fill the gap’ approach the best way to envision the role of civil society?

The idea of a rigid divide between the state and civil society traces back to the French statesman and political theorist Alexis de Tocqueville. According to him, a self-emancipative civil society could only appear when the state does not interfere, when it advocates freedom instead of democratic levelling, homogenisation and, concomitantly, an increase of isolation. He stated that “the more it [the governing state] stands in the place of associations, the more will individuals, losing the notion of combining together, require assistance.” Analogous to the refugee crisis, collective action then only appears when the elite remains silent and out of sight.

I do not subscribe to such an antagonistic reading. It is flawed because it ignores the enabling function a state should have. The ignorance is most apparent when media reporting reduces solidarity to a mere ‘national’, almost competitive, solidarity. In doing so, they occlude the bridging role refugee diaspora groups play. A recent study shows that “refugee groups and individuals can support long-term development in the countries of origin, as well as immediate support for other displaced populations.” This is already the case in Germany where these groups help “people fleeing Syria through humanitarian admission and private sponsorship programmes.” Though some academics indicate that government policies can also inhibit the progress of these organizations, the majority leans towards the consensus that state intervention is paramount to supporting and helping develop diaspora groups in civil society.

At the launch of the 2015 Migration Outlook, Secretary General of the OECD Angel Gurria stated that: “[National] integration programmes need to be scaled-up and adapted to ensure refugees successfully integrate as quickly as possible in their new homes.” It remained tragically unclear how or in what form this adaptability should take place. One thing is sure. It does not lie in pointing the finger at what other European member states don’t do, as Belgian secretary of state for asylum policy and migration Theo Francken did. Instead of a negativistic stance towards the EU, a more active stance towards their own civil society is needed. I believe the key lies in a structural symbiosis where civil society and the state partner up. Not as opposites, but as mutual benefactors.

One way both central and local governments can trigger this is by taking an empowering stance towards refugee diaspora groups. Not only does it prove a government to be something more than an instantiation of public policy measures cut off from its electorate, it’s also a necessary step in changing public opinion and perceptions of these groups and the refugees themselves.