Roma, a political décor of the Commission progress reports for Macedonia

[box style=”rounded” border=”full”]This November, Macedonia received the 2015 European Commission progress report. In comparison with previous years, Roma issues became a less important target to address in the progress of Macedonia towards the EU. In my opinion, Roma became a political décor for the European Commission because consecutively the recommendations related to Roma are almost 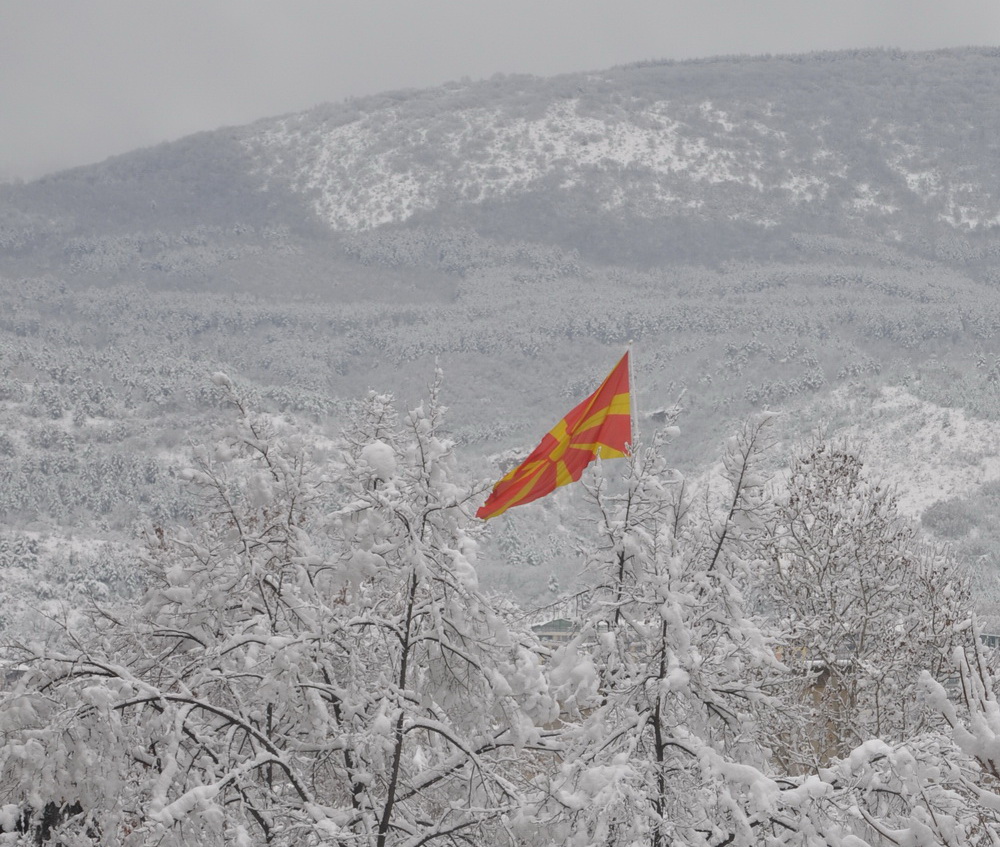 [box style=”rounded” border=”full”]This November, Macedonia received the 2015 European Commission progress report. In comparison with previous years, Roma issues became a less important target to address in the progress of Macedonia towards the EU. In my opinion, Roma became a political décor for the European Commission because consecutively the recommendations related to Roma are almost the same and nothing is being done. Since there is a lack of mechanisms to monitor the situation of Roma by the EU, Roma in Macedonia are about to lose an ally in their struggle for a better life.[/box]

According to a chart published by Romalitico, from 2006 to 2010 the frequency of the word Roma/ni was rising, the issues of Roma became more visible and national Roma NGOs believed that the EU has finally started providing help to the most undermined and vilified community in the country.

The progress reports were often a point of reference for most of the institutions and Roma NGOs. This was the era of progress; grants and other funds were dedicated for improvement of the situation of Roma. After this period, the European Commission suddenly focused on different aspects rather than the Roma issues.

The frequency of the word Roma/ni in the years after 2010 started to decrease. This was a wake-up call for the Roma NGOs about the support that the EU addressed in the progress reports. The decrease of the frequency did not mean that Macedonia was improving the situation of Roma, but it meant that the EU lost interest to set Roma as a priority in their progress reports.

This of course made a confusion among the Roma NGOs because the situation from 2010 until 2015 does not differ much compared to the previous period. Thus, Europe should take a more active role in the inclusion of Roma because Roma should not be a political décor for the Commission progress reports.

One might argue that the frequency of the word Roma/ni is not a good indicator to distinct if the EU decreases its focus on Roma issues. As well as that this is not something that only the EU should be blamed for. These arguments are valid. We should not rely only on the frequency of words if we want to analyze the impact of progress reports and we should never forget that Macedonia plays a key role in the inclusion process of Roma in the country.

However, this point has credit because the situation of Roma has not changed since 2010. If the EU does not show interest and rewrites the same recommendations from previous years without a proper follow-up, then the issues of Roma become less visible and the focus turns to other issues.

The civil society expects from the EU to apply pressure on the Government to ensure a level playing field. While on the other hand, Macedonian Government brags about the progress made in providing opportunities for Roma. Having this said, it is really confusing how the situation of Roma becomes more miserable if the Government talks about “progress” and the EU does not react.

Regarding “progress” – from January to April 2012, there were 8.332 Roma restricted to leave the country and discriminated against on ethnic basis at the Macedonian borders. The border control assumed that they are potential asylum seekers and refused to let them travel. Recently more than 600 Roma families lost their welfare status. If a welfare recipient receives money via Western Union, then he/she loses the status. Furthermore, the recipient is expected to pay the social assistance back that he/she had received retroactively for 2014. Only in Macedonia!

The situation remains a phenomenon which cannot be described by either Macedonia or the EU. In a quest for answers, Roma NGOs continue to rely on support of the EU and hope for better life of the community in the country. In this case, all of the actors should be open for criticism.

The EU needs to review its approach towards Roma issues in Macedonia and open space for shadow reports by the Roma NGOs from Macedonia. Furthermore, Macedonian Government has no right to talk about progress comparing to other countries because the situation of Roma in Macedonia and Hungary or Slovakia cannot be the same because the situation is context dependent. Still, it remains to Roma to continuously work, believe and aspire for change in order to ensure a better future for their next generations in the country.