That is my name! – The battle for the name Macedonia 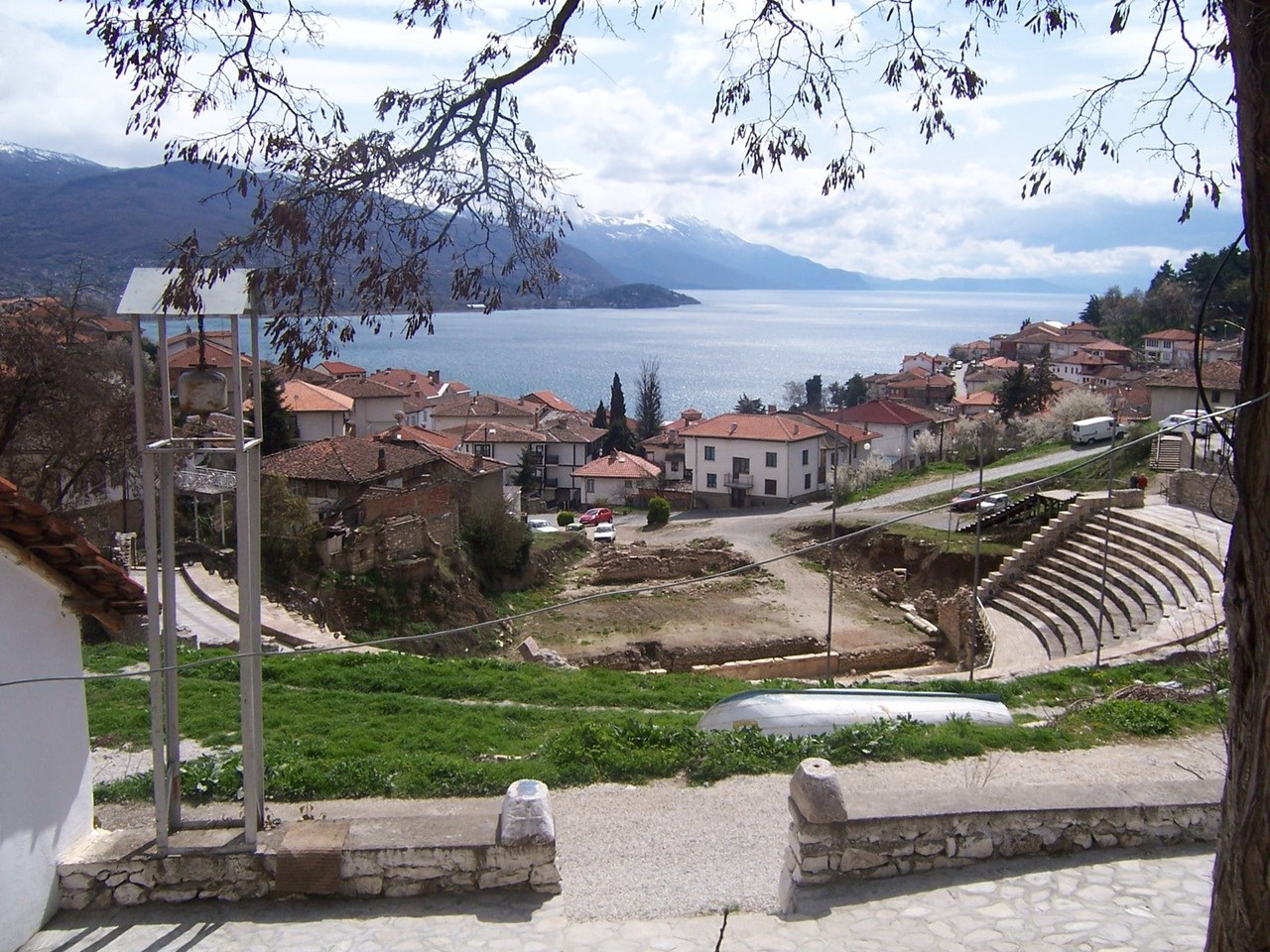 Amid the political crisis, recently the agenda swiftly shifted to the everlasting issue which burdens the country’s progress in the Euro-Atlantic integrations. The use of the name “Macedonia”, or the name dispute between Greece and Macedonia, once again became a hotly debated issue after the Macedonian Prime Minister made a confusing set of statements this month for the international and national media.

Therefore, the public debated if the Republic of Macedonia is really ready to change its name in order to progress towards the EU and NATO or was it merely an attempt to discredit the current government and their diplomatic potential?

Having the same government for nine years in Macedonia, I doubt that the strategy changed and patriotism suddenly died. In my opinion, the government has constantly avoided putting reforms needed for EU integration on the agenda and the blame for the issues of integration was directed towards the EU and Greece.

Who are you to claim the name?

It has been a quarrel between Greece and Macedonia since the independence of the latter in 1991. This diplomatic battle lasts for 24 years, a dispute that has no precedent in international relations. The bilateral tensions of these two countries affected many societal spheres. After Macedonia proclaimed independence, the country faced fierce political and economic pressure by Greece.

In 1995, Greece imposed an embargo to Macedonia in order to change its flag. The first Macedonian flag, or the Vergina flag, has a diverse history for both of the countries. As a result of this pressure, in 1995 Macedonia changed its flag and the countries signed an interim accord in which Greece will recognize Macedonia under the name of Former Yugoslav Republic of Macedonia [FYR Macedonia]. In addition, the UN appointed a mediator for the name issue in order to find a common ground between these two countries. Macedonia could eventually eradicate the provision if both of the countries negotiate with the help of Matthew Nimetz, the mediator, for a compromise. However, the dispute still exists, the interim accord was violated and the countries did not come to a solution.

Mandate after a mandate, ruling parties changed in both of the countries but the issue remained rock solid. Greece in the negotiations set the “red line” of compromise, and every government followed the guide. While in Macedonia, government after a government changed the strategy towards the name dispute. However, right-wing government in Macedonia, which lasts for 9 years thus far, claims to be more patriotic and froze the progress.

Misunderstood or missed the point?

Things got messy after the most recent meeting between the Greek and Macedonian Ministers for Foreign Affairs, which was followed by a controversial interview with the Macedonian Prime Minister by The Guardian. The spark continued in full swing after the Foreign Policy and Debating Europe republished the article.

According to the headline, “Macedonia is ready to change its name after a 24-year dispute with Greece” and as a part of the interview, the Prime Minister said “We are ready to discuss, to open dialogue with them, and to find some solution.” This made a lot of stakeholders interested and people both shocked and happy for the progress after 24 years. When spotted, the Prime Minister reacted to the domestic media saying that the international media misinterpreted the interview and the government remains with the claim that Macedonia will not change its name. The Guardian changed the headline, the content and provided a more subtle approach towards the name dispute. The Foreign Policy remained with the same odd misinterpretation while Debating Europe started a debate on whether the name change is a good idea or not.

Where do these rivals stand?

Macedonia must understand that the people will not lose their identity if the country adds a geographical reference to the name. While Greece should understand that Macedonia once compromised for the flag and Greece should reconsider their “red line” in the negotiation. What we need more than anything is an open dialogue and readiness of both sides for finding a solution.

On the one hand, the strategy of the current government for the EU integration rests on the support of their electorate. This means that the electorate, through a referendum, will have the chance to decide if Macedonia accepts an addition to the name or not. In their defense, the name is a sensitive issue and this should be the will of the people. On the other hand, the constant nationalist propaganda with policies and advertisements and other tools for impact on the public opinion jeopardizes the idea of a democratic referendum.

In addition, reconsidering the “red line” means that Greece should recognize the seriousness of the issue and include some flexibility in the solution. Throughout the years, almost all of the mainstream Greek parties neglected the importance of the name dispute because Greece is in a more comfortable situation having the Euro-Atlantic lobby suspending Macedonia to integrate.

In my opinion, Greece would also benefit if Macedonia becomes part of the EU because the borders would open; there would not be any reasons for fear of irredentism and identity clashes but an opportunity to celebrate the European values together. In this scenario, both of the countries would use an opportunity to show their stability and seriousness and would profit by enriching their cooperation in many spheres.