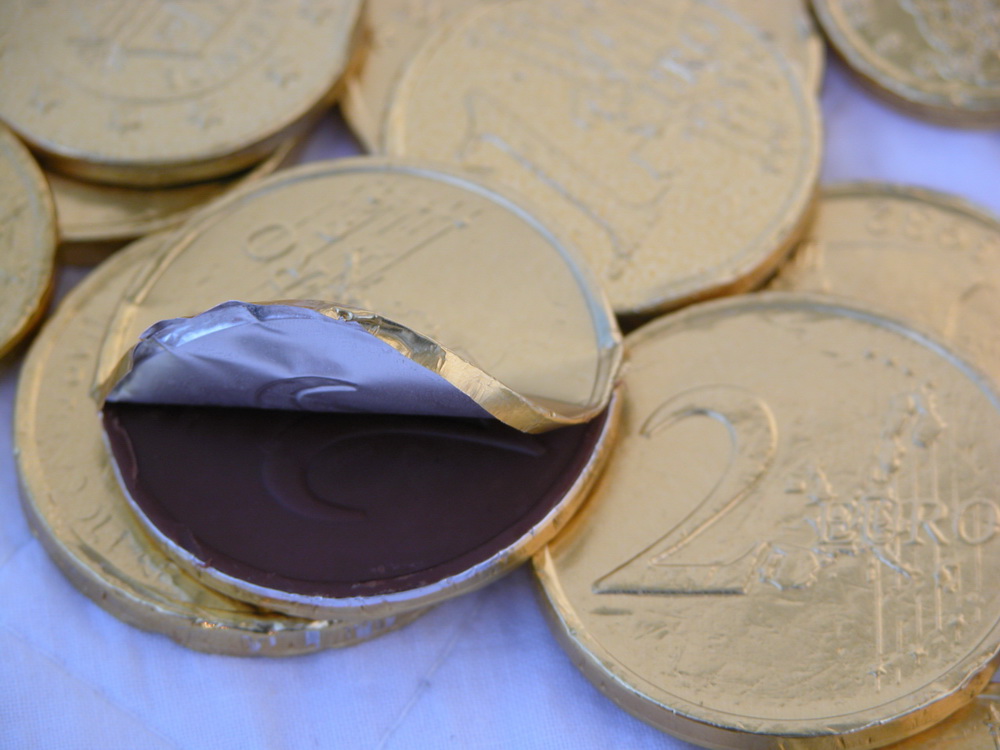 Between unemployment, the refugee’s crisis, the rise of the extreme right and a possible Brexit, it is easy to see that the European Union has witnessed better times. Let’s try to look at the sunny side of politics. What if every EU citizens received an unconditional basic income? In other words, what if the EU distributed an income regardless of your social-economic status? This is what Finland, Switzerland and the EU more generally decided to inquire into.

An unconditional and universal basic income, as defined in a study by the German Institute for Economic Research, is an income distributed to every single citizen of a country, with no conditions attached. In return, welfare benefits disappear. The main ideas are to address poverty, to cut red tape and administrative costs, to enable individuals to pursue social, artistic or family activities, to boost the demand side and many more. As opposed to a minimum income, which aims to ensure a minimum standard of living for individuals and their dependents, unemployed citizens would also benefit from a guarantee basic income. The debate around a basic income goes back to the 18th century. Still, with a labor market that keeps evolving (ex: temporary contracts, freelancers, ‘solopreneurs’), policymakers have to start shaping adequate responses.

Swiss and Finnish citizens or politicians are determined to give the basic income a try. Back in 2014, Switzerland’s defenders of the basic income reached the threshold of 100,000 signatures necessary to put a ballot before the country’s voters. To celebrate, 8 million coins, one for every Swiss, were dropped in front of the Parliament building in Bern. Since then, the Swiss Parliament voted, with a large majority, against what some politicians qualify as ‘the most dangerous and harmful initiative ever’. The referendum will take place this year and polls say that the public support is significant. In the name of human dignity, basic income defenders invite Swiss citizens and politicians to debate about the current value of work, its relationship to money growth, consumer society, the gap between the wealthy and the poor, and financial insecurity.

Going up North, Finland expressed its intention to experiment the idea of a basic income with a pilot program to be launched in 2017. Their wish to explore different basic income schemes comes from the fact that Finland has witnessed relatively high unemployment rates since 2009. An unconditional basic income could tackle unemployment by helping unemployed individuals back into work, boost creativity and thus help the creation of small enterprises and start-ups. With Switzerland and Finland shaking up the debate, is the European Union considering this measure to tackle high unemployment throughout Europe?

The European Union only recently picked up on the idea. In April 2014, the European Economic and Social Committee (EESC) gathered well-known scholars and defenders of the basic income to discuss the possibility of a universal income at a supranational level. Still, the feasibility of the measure at an EU level remains questionable. Some broad questions are still contested: How to finance such a measure? Should we extend the measure to children? The question of financial costs is so far the most problematic issue. The necessity to implement higher taxes to finance the basic income is undeniable: ‘Paying for a basic income worth 10% of the average income requires average taxes to rise by ten percentage points. A basic income worth 20% of the average income requires average taxes to be 20 percentage points higher’. Additionally, some studies showed that citizens could cut their working hours, less qualified citizens might be tempted to leave the labor market or that firms may be forced to provide better non-monetary working conditions. All these side effects are plausible but apart from the Netherlands, no other country has tested any basic income schemes yet.

If you scan the media landscape, you will quickly realize that most of the articles sympathize with the basic income idea. Being a bit less optimistic, the basic income idea still has the merit to open a broader discussion about welfare and labor market policies. In my opinion, implementing a basic income at the EU level is unrealistic. Still, pilot projects in the Netherlands and in Finland will definitely enrich the debate with proper empirical answers to theoretical questions. But some things sound better in theory than they actually work in practice.