The irony of a UK exit that Brexiters are missing 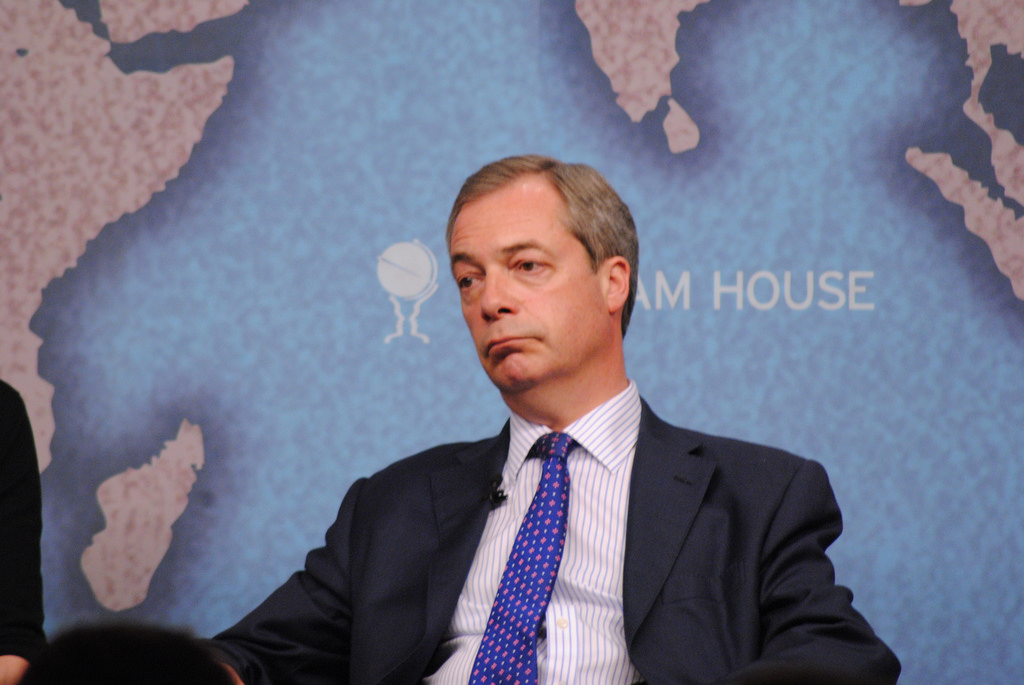 As pro-Brexit voters push for Britain to leave the EU, their arguments fail to take into consideration the paradox that their leaving might cause: the UK’s move from prominent policy maker within Brussels, to being at the whim of decisions made in the EU without their input. The UK march for autonomy would in fact be undermined by the geography and trade links that would likely ensure a sustained close relationship between the UK and the EU, governed by the very EU energy policy that the ‘out’ campaign are trying to escape.

With the UK gearing up for the impending referendum on the 23rd of June to decide on its future within the EU, concerns over climate and energy policy have been somewhat pushed aside amongst more sensationalised concerns over issues such as immigration and benefits. While it is clear that climate and energy policy isn’t likely to be the deciding factor of an ‘in’ or an ‘out’ vote, the potential impacts that Brexit could have on energy policy both in the UK and Europe would be long term and wide ranging.

In terms of emission and renewable targets, one of the most impending consequences of an ‘out’ vote, would be the UK’s need to disentangle itself from the EU’s obligations under the UNFCCC COP 21 Paris Agreement, and renegotiate its own, nationally determined contribution and commitment under the UNFCCC processes.

The UK has, to date, seen itself as somewhat of a leader in the fight against climate change, and, as such, has statutory targets in place under the Climate Change Act 2008 (of 80% reduction in emissions and 15% renewables target by 2050). So, in the short term, the UK’s and EU’s policy is likely to remain aligned as these obligations would not change following Brexit, and would necessarily form part of the UK Government’s policies.

However, without the pressure of Europe and the security of a 2030 Climate and Energy Framework, it would remain to be seen whether the UK would forego its bragging rights and lean towards a more modest and conservative stance in the future, in favour of gaining an easy win and implementing cheaper (and dirtier) energy solutions.

The ambiguity of the relationship between the UK and EU following a, likely long and complicated, extrication from the web of agreements that exist between the two, is likely to raise uncertainty and leave investors in limbo.

To compound this, the EU funding and subsidies that the UK currently reaps the benefits of (the UK has been the biggest beneficiary of the European Investment Bank’s renewable energy investments since 2007), will no longer be secure. While it is true that non-EU members can receive access to such funds, it is clear from investment profiles that EU members receive much higher priority, and have a greater impact on, for example, the EIB’s policy.

Pro-Brexit campaigners champion the removal of EU State Aid approval, in the case of an ‘out’ vote, meaning that the UK Government could give any level of support to any technology it wishes. Thus, it could give any level of support that it likes for Hinkley Point C nuclear power station, an easier measure than investing in the offshore wind that is currently planned and supported by the EU.

It would be unlikely that in the case that the UK left the EU that there would not be some level of co-operation and trade between the two in the area of energy- bilateral agreements are already in place for interconnector energy connections to the continent to ensure the UK’s energy security. Foreseen potentials of this relationship are being likened to those Europe has with Norway, Switzerland, or membership of the Energy Community, or a Free Trade agreement.

Yet it is worth noting that the EU’s Free Trade Agreements are often come with the same state aid restrictions that ‘out’ voters are trying to escape. So the UK’s ability to subsidise the technology of its choice may well be limited, but their ability to influence this policy would be taken away.

The UK’s position in a Brexit scenario is inevitably unclear; there is no precedent to follow of a Member State leaving the EU, and questions remain whether the UK would seek to align itself with EU energy policy and maintain its trading relationships, although this seems inescapably probable.

In this case, the best that the UK can hope for is to be consulted by the Commission on early legislative initiatives, but would have no vote or say in the Council of Ministers and the European Parliament to enact its opinion. This would move the UK from a prominent policy maker within the EU, to having no say in the policy formation and having to simply adopt and enact it in the areas where it desires to maintain a UK-EU relationship, counteracting the point of the Brexit campaign for sovereignty.