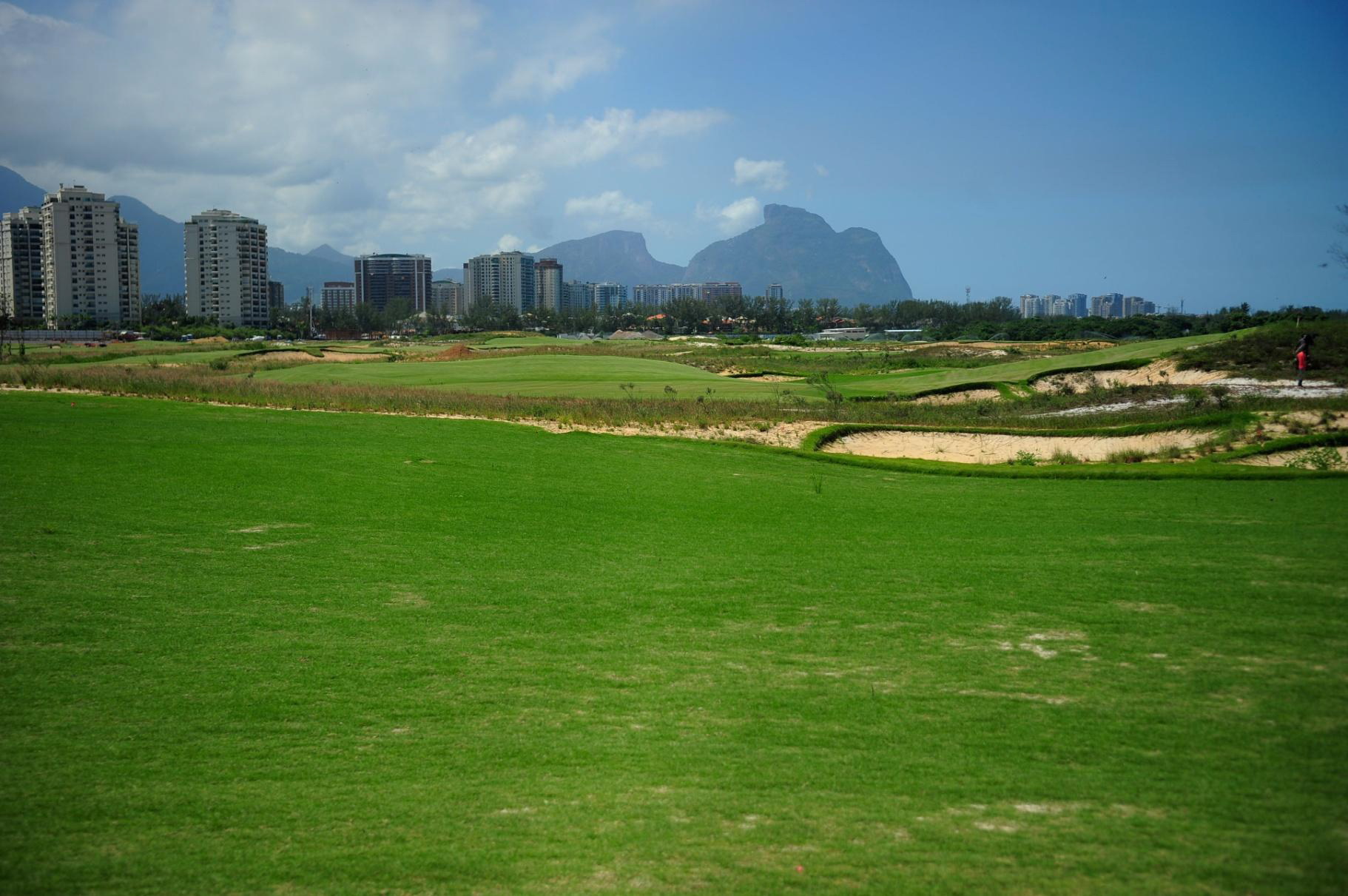 The new golf course for Rio Olympics has been the cause of huge controversy between the city`s government and the activists, leading to the movement “Occupy Golf”. The government claims that the new golf course inside the nature reserve has increased the biodiversity, but the protesters are right to be worried about the risks of such an intervention.

Barra de Tijuca is the new golf course is inside the Marapendi reserve covered by protected Atlantic Forest (Mata Atlântica). Just like any Olympic sport, golf also needed a decent venue. Rio 2016 will re-introduce golf into the Olympics after more than 100 years. The choice was not one of the two already existing golf courses, as one would expect, but on an entirely new one. However, the development of the golf course without conducting proper environmental assessment raises the possibility of irreversible biodiversity consequences.

Biodiversity in the context of Atlantic forest

Atlantic forest is an ecosystem with one of the highest biodiversity, similar to the one of Amazon. It is home to numerous endemic and endangered species, including the yellow-necked alligator and the crested guan. The habitat is already highly fragmented (80% is contained in forest fragments smaller than 50 hectares) due to farming, urban development, illegal logging, and further threatened by invasive species. The problem of fragmentation is not just the loss of the habitat on the cleared land, but whole cascade of consequences on the large surrounding area. For example, even a road through the forest can trigger whole cascade of species replacement.

Biodiversity is not just a simple list of the species, but it is one of the most important elements of environmental sustainability. Humans completely depend on numerous plants, animals and microbes, most of those we are not even aware of, through the ecosystem services they are providing. The ecosystem services are life support systems that are provided by the environment, spanning different areas (providing food, pollination, climate regulation).

What are the risks to biodiversity?

The biodiversity richer systems have higher primary productivity and resilience – ability to absorb shocks. For example, one species can substitute another because it deals better with threats (such as disease or disruption) and system as a whole can still function. But biodiversity is not a parameter where higher is necessarily better. The parts of ecosystem are complementing each other and this balance may be disturbed by introducing additional species. In the Atlantic forest, several invasive species are already spreading and replacing the original ones (for example an African grass species which were introduced to provide cattle with fast growing food).

Several studies have assessed the impact of golf courses on the local biodiversity, suggesting their potential as a measure for biodiversity increase. This however depends on the land they replace. On the one hand, the ecological value of golf courses increases, when they are located in the areas of high human impact such as urban or agricultural land. It allows the ecosystems to develop, for example, because the land is not mowed – soil is not disturbed. Additionally, golf courses serve as sort of islands of nature surrounded by crop monocultures or settlings, thus providing a refuge for species. This is only true when the golf courses are subject to well planning and management such as the sustainable use of pesticides and irrigation or avoiding the use of invasive alien species (which can spread outside the course and replace the natural species). On the other hand, the ecological value of a golf course decreases when it replaces natural or nature conservation areas.

Barra de Tijuca seems to be the area of both natural and human-influenced land types. A part of the land needed to be restored due to sand extraction activities and deposit of cement, surrounded by the ecosystem of Atlantic forest. Rio de Janeiro already had two golf courses, established before Barra de Tijuca – Gávea Golf Club and the Golf Club Itanhangá. The latter could have been renovated for 25 million US$, whereas the completely new course would cost just 1 million more. Weighting these two possibilities, the mayor (without considering conducting an environmental impact assessment) decided to have a third course for almost the same money. Was it also the most sustainable one? The report by the State of Rio de Janeiro’s Department of Justice claims that the presence of the golf course increased the biodiversity in the area.

The recent report focuses on the fact that there have been more species than before, but there are two reasons not to celebrate yet. Firstly, the biodiversity assessment is complex and for such claims, it requires more than just the count of species. Secondly, it is better not to interfere with ecosystems such as the Atlantic forest, and leave the recovery process to the nature, as the undisturbed natural forests are the places with the highest biodiversity. In the EU, there are less than 5% of such areas. It is very praiseworthy, that the area, which was partially damaged due to wild urban development, got restored. However, to plant grass instead of mangroves and flatten sandbanks are highly hazardous management practices inside the natural reserve.

The benefits from the third golf course in the country where this sport is far from popular, or even accessible, are not worth the risk of irreversible alterations in ecosystem services resulting from the biodiversity changes.