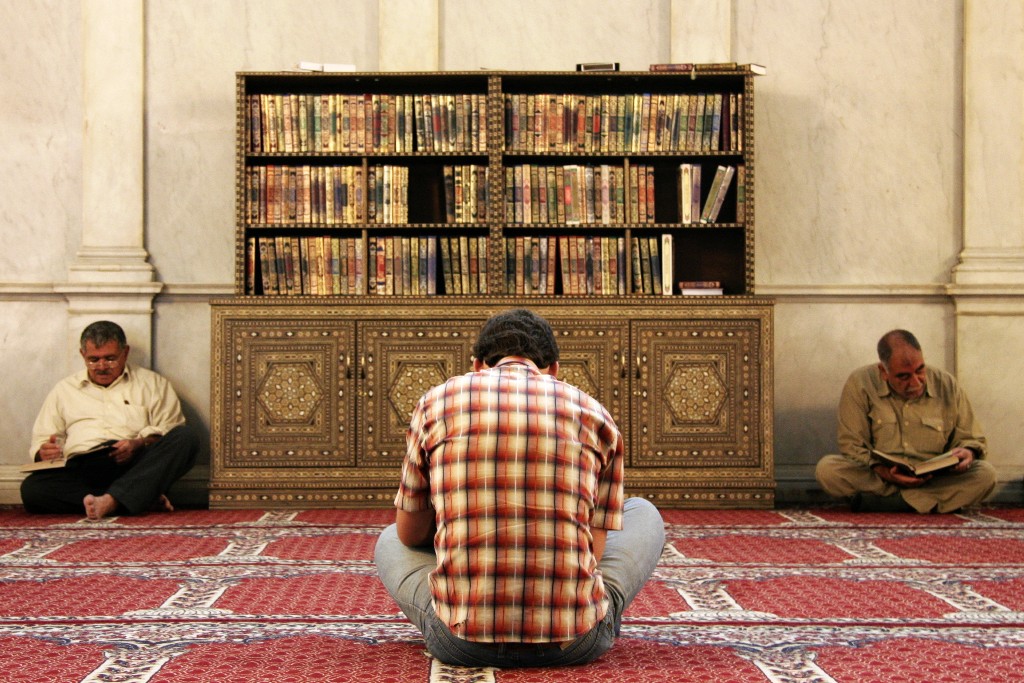 An increasing Muslim population in Europe, presenting new integration challenges such as a heightened risk of radicalization among Muslim youth, has led to policymakers seeking to mitigate such risks and promote integration by establishing programs in Islamic education and developing a ‘Europeanized’ interpretation of Islam. To truly ‘Europeanize’ Islamic education, however, it is first necessary to ‘Europeanize’ and standardize the underlying core components of these programs: the curricula as well as the training of Imams.

The Muslim population of Europe is between 9 and 15 million, having risen steadily since the 1990s due to increased migration and more recently, the influx of refugees from Muslim-majority countries. In response, European policymakers, cognizant of Muslim traditions requiring children to be schooled in basic Islamic tenets and the Arabic language, have been introducing Islamic education into their public and private education systems, with the aim of promoting a ‘Europeanized’ approach to Islam – one more in tune with European values and beliefs. The development of an alternative, more liberal narrative of Islam through education is a promising strategy to foster the successful integration of Muslim migrants into contemporary European societies, especially as the global security situation worsens and there is an increased risk of the radicalization of Muslim youth through channels such as social media. In recent months, Europe in particular has become a key target of groups such as the Islamic State, and has seen a sharp rise in attacks by radicalized European citizens, some of them mere teenagers. This strategy will not be successful, however, until the curricula used in these programs, and more importantly, the training of Imams, are also in line with European standards.

Islamic education is now offered in nearly all European countries in various forms: in public schools and universities, in private and community institutions, and increasingly, over the internet by private actors. While the availability and accessibility of these programs has undoubtedly increased, it cannot yet be said that the education they are providing is necessarily promoting integration or bridging Islamic and European values. The reason for this is that the curricula and the training of teachers are still too heavily influenced by non-European Islamic actors and interpretations.

The curricula being taught needs to be developed by European-trained scholars, according to European academic standards and tailored to the European context. Researchers highlight the need for factual textbooks on Islam, developed through rigorous academic scholarship and keeping in mind pedagogical usefulness, relevance to students and attaining a fine balance not only between the different Islamic interpretive traditions  but also – and most importantly – with contemporary Western values.

Similarly, the standardization of Imam training is necessary to the successful integration of Islamic education into European systems. Imams traditionally play a central role in Muslim society as teachers, prayer leaders and spiritual guides. An Imam thus has the capacity to promote integration and prevent social conflict and violence, and influence the interpretation of Islam followed by the Muslim community. It is to strengthen this capacity that the training of Imams needs to be Europeanized. As things stand, however, not only is the curricula used for the training of Imams being imported into Europe from places such as Saudi Arabia, Turkey and the Indian Sub-continent, but also the Imams themselves. There is a dearth of European-trained Imams, with the result that foreign countries such as Turkey and Morocco support the often impoverished Muslim communities by providing financial funding as well as Imams, thereby exerting direct influence on the type of Islamic education being provided. About 70% of France’s Imams are foreign nationals, while the salaries of at least a thousand Imams in Germany are paid by Turkey. Many of these foreign Imams have little or no understanding of European culture, values or languages, and there are concerns about their ability to connect with Muslim youth. The absence of strong, pro-European leadership in the Muslim community also leaves a vacuum which may be exploited by extremist ideologies. This concern is even greater where the Islamic education is provided over the internet by Imams located abroad, for there is no means of verifying the qualifications of these Imams or monitor the quality of education being provided.

A number of European countries, including Austria, Germany, the Netherlands, Finland  and Spain, are now incorporating publicly-funded training programs for teachers and Imams into their education sectors, but the availability of such programs is still limited. The training of Imams needs to be professionalized, with the requirement that training courses and providers meet certain minimum standards. Training programs can be incorporated into the existing mainstream higher education and vocational training sectors thus making their introduction more cost-efficient.  As well, the government needs to provide financial support to the private Islamic education sector so that it can afford to hire these locally-trained Imams as a preferred alternative to the cheaper foreign Imams. It is also important for these local Imams to gain the respect of their communities, and this can happen when, through a high level of training with commensurate salaries and professional opportunities, becoming an Imam becomes a socially respectable and lucrative career option.

This is an important point, because it can be argued that if European governments become heavily involved in Islamic education, especially in the private sector, by regulating training and curricula and providing funding, the Muslim community will perceive this as an attempt to domesticate and control the Islamic community, and reject these Imams. This is a valid point. However, it may be pointed out that many Muslim parents would in fact prefer a highly qualified, European Imam to teach their children, and that they turn to foreign Imams and online Koran academies only because these are cheaper and more accessible options. What policymakers need to do is to involve the Muslim community in every step of the way, through meaningful consultations and resource-sharing; they need to work with the community rather than against them.

On the issue of the provision of good quality, affordable and accessible Islamic education for Europe’s Muslims, European governments are moving in the right direction. They need to not lose momentum, and focus now on developing standardized curricula and Imam training programs in order to fully ‘Europeanize’ this education.